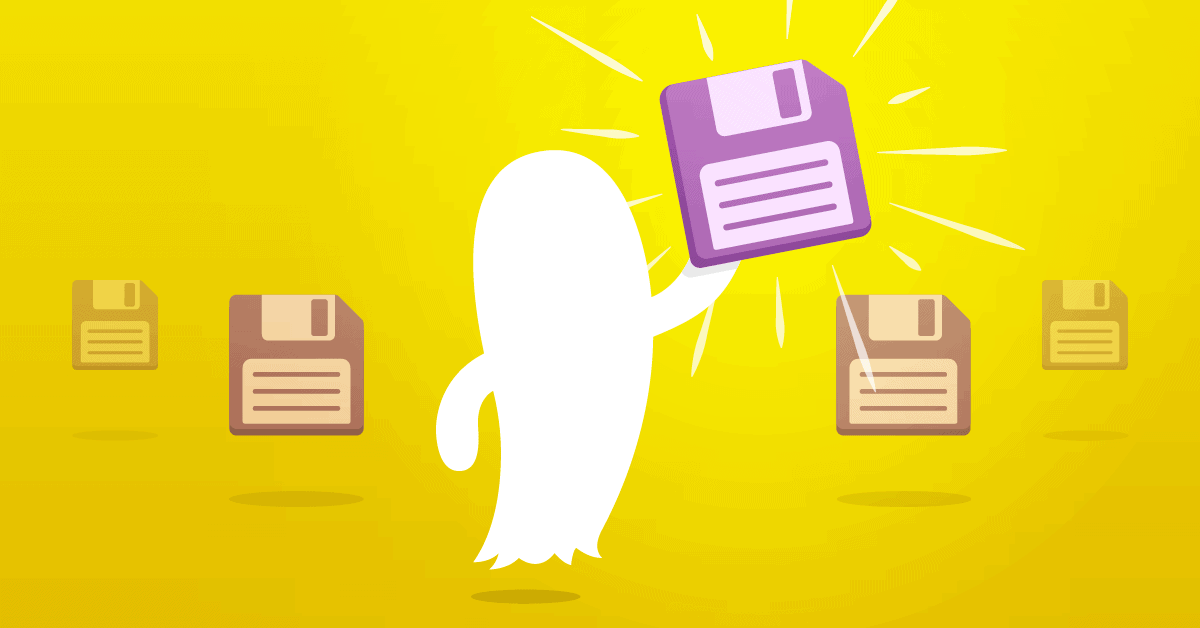 The Strategy Behind Snapchat’s Memories Update

With Snapchat’s latest update to add Memories to the platform, you’ll hear a lot of people saying things like “Snapchat has gotten away from what it was,” or “it’s over for Snapchat.” We’ve heard the same doomsday sentiments about other platforms over the years, so let me give you my two cents.

The Facts about Snapchat Memories

Snapchat, the platform most famous for its disappearing content, is shifting in a new direction with their new “Memories” feature. If you haven’t heard yet, Memories is a searchable and shareable archive of your favorite snaps and Stories. It will allow you to create new Stories by linking your older saved Stories and snaps, as well as the ability to send snaps from Memories directly. The search functionality will make it easy to find the moments you are looking for.

Aside from the ability to archive Stories and snaps for later use, Snapchat is making some key functionality changes with this Memories update. This is the first time Snapchat will allow the user to upload photos or videos created outside the app. You can select photos and videos from the phone’s camera roll, edit them in Snapchat with the doodle, text, sticker, emoji, and filter tools, and then post them to your Story.

However, Snapchat will be branding these Memories differently to distinguish them from other snaps. Any Memories uploads, whether originally from your camera roll or Snapchat, will include a timestamp and special border. This distinction will help preserve Snapchat’s real time integrity—a strategic move by the company to prevent abuse of these new features.

If you’re worried about someone logging in and seeing your most private saved moments, don’t be. Memories will include a password protected section within the app called “My Eyes Only” for those times when your phone gets passed around at a party.

Memories will be rolling out to Snapchatters over the next 30 days. You will receive a Chat directly from Snapchat when it will be ready for you to use.

My Two Cents on Snapchat’s Strategy

That’s the black and white of Snapchat Memories. Now, what does it mean? The idea that “Snapchat is over” or that any major platform is dead whenever it makes any change is ridiculous. The discussion around Snapchat’s update is the same as when Facebook was opened to people outside of the college demographic, or when they created the Timeline, or when any major platform introduces a new algorithm. Change is always fought at first.

Change is always fought at first.

What Memories signifies to me is another subtle move in Snapchat’s very smart strategy. Whether it was premeditated or reactionary, Snapchat started in a niche that it owned, scaled its user base, and now is becoming a complete distribution channel without restrictions. Snapchat is now the place where most of America’s (and soon to be most of the world’s) 18 to 35 year old attention is. Limiting content creation to what can only be created within the app doesn’t have as much upside as allowing people to upload pre-existing content. I bet that in 24 months, this update will be seen as a very smart move in Snapchat’s maturation into an even more influential platform.