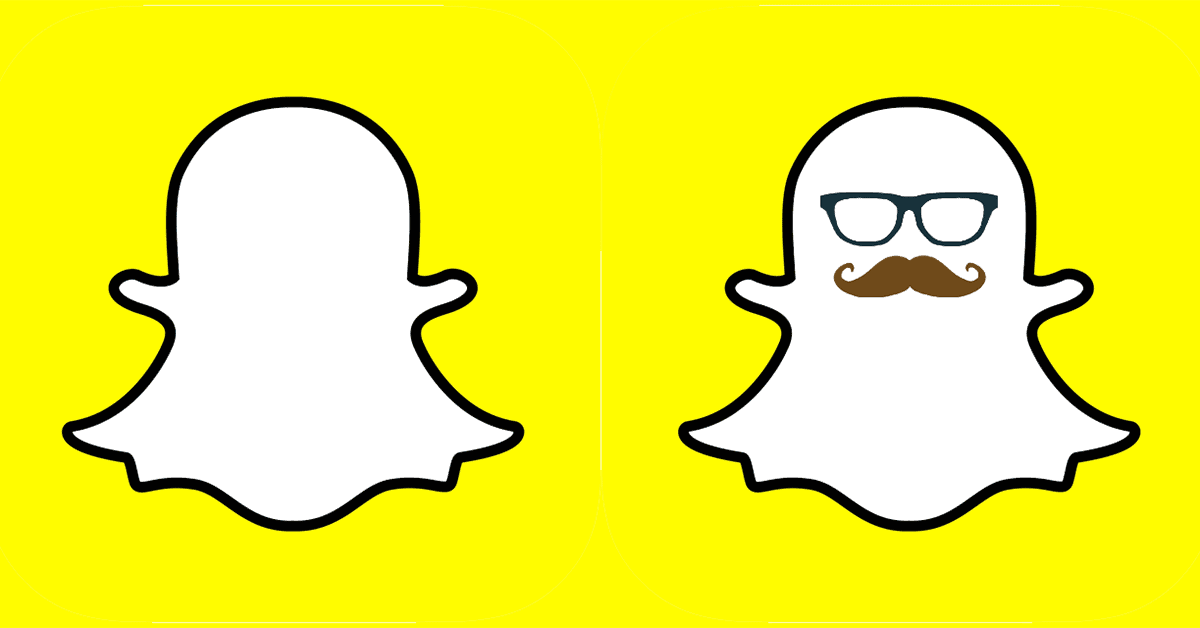 The Snapchat Ghost Is Growing Up: Why You Need To Pay Attention to Snapchat

Two big things happened recently on Snapchat. One, the release of Madonna’s new video. Two, the addition of the Discovery feature, which puts major iconic media companies like CNN, ESPN, DailyMail and National Geographic front and center on Snapchat. Both of these developments on the platform have created a frenzy of Snapchat emails in my inbox. And it’s about damn time you guys noticed.

As someone who’s been a very strong advocate of Snapchat marketing since the early days, I’m getting enormous gratification out of receiving these emails. People are asking me what they should be doing on Snapchat, saying “Okay, now I believe you. Snapchat matters for our brand.” It’s been fascinating to watch, and I give kudos to Snapchat’s team. Because no matter what you think of the Snapchat Discovery feature personally, you cannot deny that, as a product feature, it has absolutely brought the mainstream business world’s attention to the platform.

Now, knowing all of this, I am asking all of you for one thing: please do not be on the wrong side of history.

I need everyone to start realizing what happens when social media platforms mature right in front of your eyes, and you miss it. The way I was able to bet on Snapchat so publicly several years ago wasn’t because of any secret knowledge or talent; it was based on good old fashioned scale..

When you see a platform gain 50 to 100 million teenaged users (as we are seeing currently with Instagram and prior to that Facebook), it will eventually age up. Just like when Facebook in 2008 was only used by college kids and high schoolers and now its biggest users are moms and grandparents. Snapchat is maturing as a platform and so will its user base. What happens when these snapchat teens eventually graduate high school and go to college, they will graduate and head into their adult life, whether that’s work or family or whatever.

Guess what comes along with them?

The app that allows them to communicate with the largest percentage of their social graph.

This is the reason so many people in their mid-thirties right now still use Facebook. All their high school and college friends use it. They’re all on there. It’s part of their behavior. It’s the same reason your grandma wants to talk on the phone. It became the standard form of communication for their social circle. And the standard form of communication for a lot of sixteen to nineteen year olds right now is being built on the behavior of Snapchat.

This is why I highly recommend everyone pay attention to the Snapchat Discover feature and how people are consuming content there, as this changes the way Snapchat’s users perceive and use the platform. If you don’t understand the actual motions of swiping left or swiping right and the new feature of swiping left twice for the brand discovery feature, you’re missing out on the best opportunity to market to thirteen to twenty year olds in the next twenty-four months on a native mobile environment.

Everything ages up. People don’t leave forms of communication behind. They stick to what will allow them to communicate the most and at a large scale. Pay attention to where the younger generations are going. That’s all there is to it. And get into Snapchat before you miss your chance entirely.