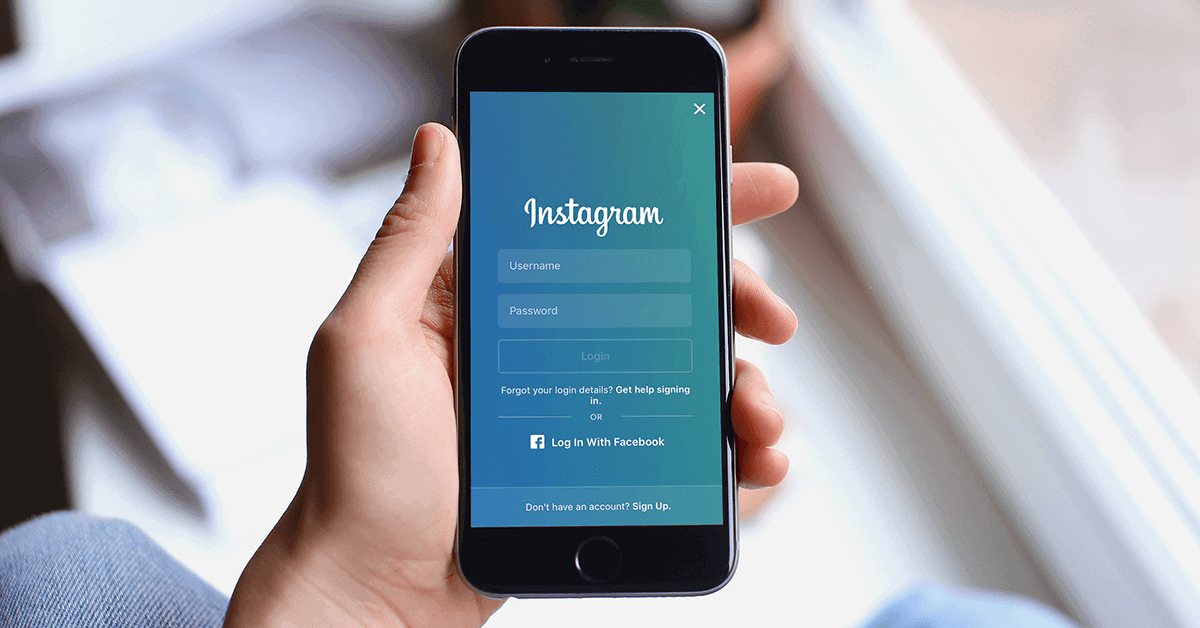 Instagram has been all over the internet lately with headlines talking about its new algorithm. And you’ve probably seen a bunch of opportunists in your Instagram feed over the last two days trying to get their followers to adjust with notifications. I’ve been getting tweets about how this new update is going to be “taking away content” like Facebook’s news feed or how Instagram is going to “ruin itself.”

You’ve probably seen tweets like this over the past few weeks:

.@garyvee get ready to be sad. The days of full organic reach on #Instagram are coming to an end https://t.co/7kE9ZRl6lP

Yes, that means that that content at the top won’t be chronological order, but then when you scroll down after 2, 4, or 6 pieces of content, you’ll get back to the stream and everything goes back to normal. Let me be clear: nothing’s disappearing—they’re not taking anything away. What’s actually happening is that they’re making it better.

To get why it’s going to be better, you have to understand why Facebook was able to win or why there’s a priority tab in Gmail or why Twitter is currently struggling. There’s a reason why you don’t go through all 800 pieces of your direct mail. It’s a waste of time and energy and there’s no good way to prioritize what you should be looking at. The bottom line is this: if there’s too much noise, people stop paying attention.

It all hinges on the supply and demand of attention. For example, right now I’m hyped about On-demand Snapchat Geofilters. But, 6-9 months from now when everybody is using them and everybody is used to seeing them, they will start the process of not being as valuable. What these new updates are is the great cleansing of Instagram.

For example, if you’re bothered by somebody asking you to turn on their notifications, you’re probably not valuing that content as much as you thought or as much as you once did. As a user, this is your opportunity to either unfollow or prioritize what you want to see at the top.

When there’s too much noise, you don’t get to see what you want to see. I want to be able to see the Instagrams from my Jets players—that’s what makes me happy. What I don’t want to see is “influencer Andy” promoting the Redskins or whatever right hooks he wants to throw.

If there’s too much noise, people stop paying attention.

I think Instagram is making a tremendous move in terms of a business, and even more importantly, it’s a move for the end user. It’s better for you. The people who are upset are the people who don’t bring value to their community. These might be influencers who may have “bought their followers” or people with fake accounts. Now, when they post something, and only 4 people actually care about it, their content won’t show up in your feed. This Instagram algorithm is going to be an amazing thing for those who put out content over the last few years that their community actually enjoyed.

(2) You all need to understand the difference between being a headline reader and practitioner. Every time a big update for any platform comes out, everybody gets emotional real fast. Once again, I’ve been pissed off about how everybody’s crying and moaning because of all these headlines talking about how “Instagram’s decision to include an algorithm to their feed is going to ruin them.” It’s not. So instead of freaking out when you read headlines like this, form your own opinion. Think about it for yourself. Do the homework. Be a practitioner.

Listen and take what I’m saying seriously: this is the exact moment to go “all in” on Instagram, while current conversation is all about Snapchat. Instead of complaining about the situation, adjust the to the reality of the updates and use it as an opportunity to be a first-mover and get ahead of the game.