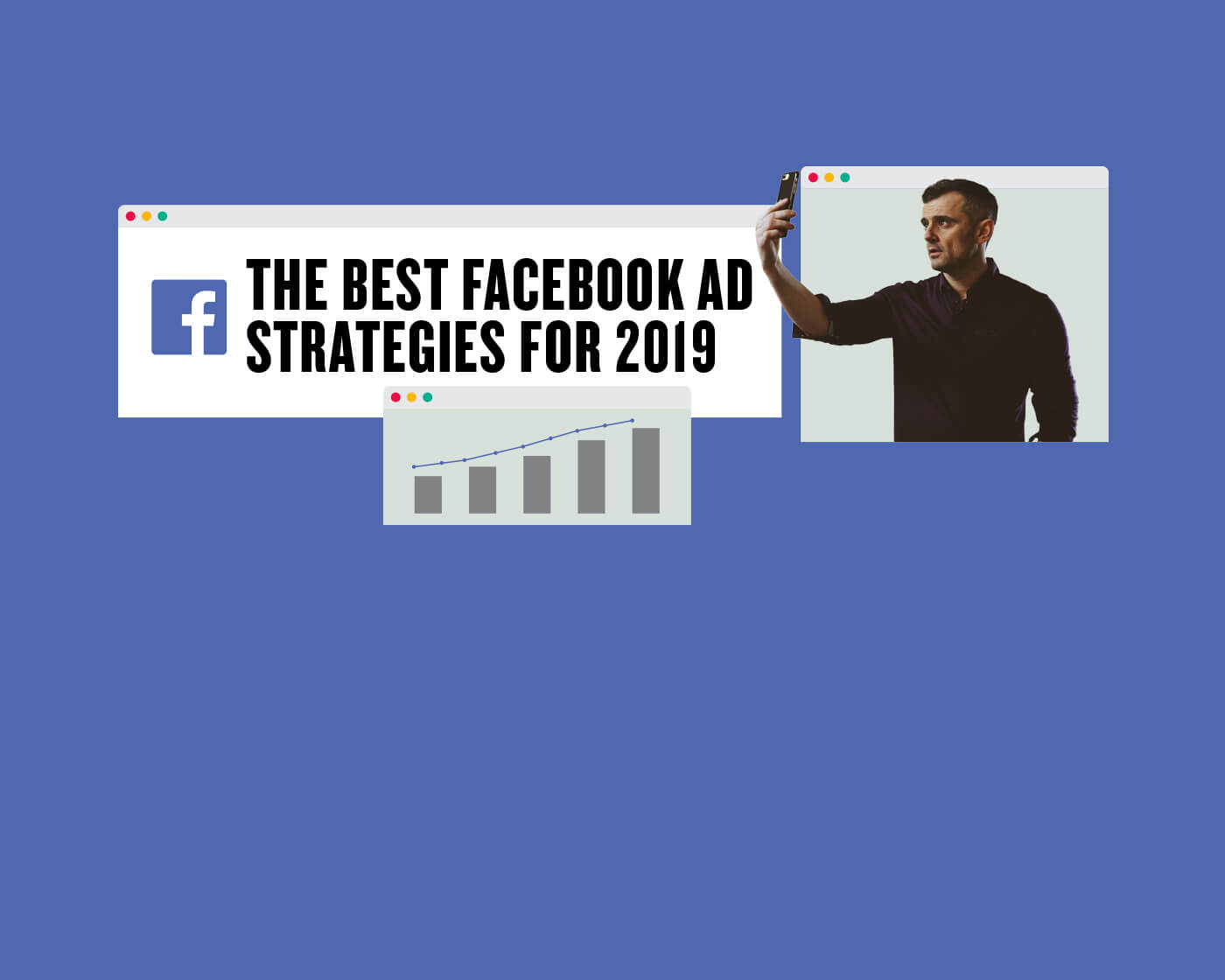 Truth is, I don’t actually care about Facebook. I don’t care about social media.

I’d be thrilled to tell all of you to go and buy ads on page 187 of Vogue Magazine, or buy billboard ads and outdoor media.

The only problem is… they’re massively overpriced.

People aren’t looking at billboards. They’re not paying attention to TV commercials. They’re not reading magazines. So in reaction to that low demand, those companies have increased the price of advertising to keep it ROI positive.

That means smaller companies have a few years to take advantage of these platforms before big companies start crowding in.

But first… businesses need to adapt their mindset to the “new world” of marketing.

The old world of marketing vs the new world

Look back at what happened when attention shifted from radio to television.

Marketers and advertisers hadn’t figured out what a commercial should look like. They were trying to adapt the “old world” into the “new world.”

We’re seeing a similar thing happen today as we move from a TV commercial, outdoor media world onto a Facebook and Instagram world.

Most people understand that you can’t just take a TV commercial and “paste” it on Facebook. We understand that doesn’t work. But there’s a more advanced conversation that we’re not having around what actually does work in a social media environment.

For example… should you be changing out actors and actresses in your videos to demographically match the customer base that you’d be targeting? Should you test your messaging by posting a tweet or a blog post first to see if it’s worth spending money on a video? How many pieces of content should you be creating for each segment?

There’s a gross misunderstanding of what it takes to win in the new world.

But those that get it are building massive businesses.

Wish is a mobile shopping app founded by engineers at Google who worked on the AdWords product.

They’re doing billions of dollars in sales, and I genuinely believe that they’re the only conceivable threat to Amazon today.

How’d they do it?

The biggest companies and brands in the world are the ones who take advantage of underpriced attention the most.

Companies like MVMT Watches and Wish are hitting tens of millions to billions of dollars in sales by spending 100% of their budget on influencers, Facebook, and Instagram.

Meanwhile… over 90% of Fortune 500 CPG brands are declining in market share. Their primary spend is on programmatic digital advertising and TV commercials.

It’s super interesting to me what Fortune 500 companies spend their money on, versus people who need to feed their families with the money their business makes.

This is not a subjective debate. It’s what’s actually happening in the business world.

It’s why I’m pushing so many businesses to get more practical with how they make their money.

Here are some specific tactics you can use to run campaigns in 2019:

I’m creating 100 pieces of content around my personal brand per day.

And I’m still probably 4,000 short of what I should be doing.

It’s much more impactful to segment your customer base into 20 – 100 segments, and create content specifically for each of those segments. For example, I’m not a huge fan of Milky Way candy. But if they targeted me on Facebook with a piece of content tied to the New York Jets, I’m interested.

You’ll be much more likely to get a reaction from your audience if you created content contextual to who they actually are.

The reason businesses are afraid to go narrow on targeting is because it increases CPMs.

But the broader you go, the more “vanilla” your messaging needs to be.

It’s why brands like Coca-Cola and Skittles have used slogans like “Open Happiness” or “Taste the Rainbow.” In the old world of marketing, it wasn’t possible to go narrow. You only had a few pieces of content that millions of people would see – so your slogan had to be vanilla.

When you go narrow, you might pay higher CPMs, but your creative has a much better shot at converting because you can tailor your message to your segment.

Too many companies are thrilled to pay lower cost for higher reach, then get confused when their creative doesn’t get anyone to do anything.

Example: Facebook brought back the feature that lets you target by employer

3. Run Facebook’s retargeting ads on the most engaged viewers

Here’s a winning strategy that will convince you that marketing works for the rest of your life:

Then, take viewers who watched 2-3 minutes of that video and retarget them with a call-to-action.

You’ll be stunned how many of them convert.

4. Test and learn before spending money on promotion

It’s ludicrous to me how companies decide to spend $200,000+ on creating an advertisement based on tiny focus groups and subjective opinions of internal decision makers.

There are much smarter ways to test which piece of creative to bet your money on.

Think of an anchor video as a Super Bowl Commercial for a small business.

The reason that so many brands and businesses spend millions of dollars on Super Bowl Commercials is because virtually everyone is watching. There’s so much attention on those commercials (both during the actual game and after the game when people watch on YouTube) that it’s actually underpriced.

That’s why brands put so much effort into crafting the message and narrative of their commercial – because they know that it will play a massive role in how people see their brand.

I think the same thing applies to small businesses and their Facebook advertising.

Of course you’re not going to have the budget to run a commercial on the Super Bowl, but what you can do is create a viral, iconic video (like Dollar Shave Club or Purple Mattress) that shows who you or your company are, and distribute it across social media.

If done well, it could lead to a massive amount of sales and you’d build a strong brand at the same time.