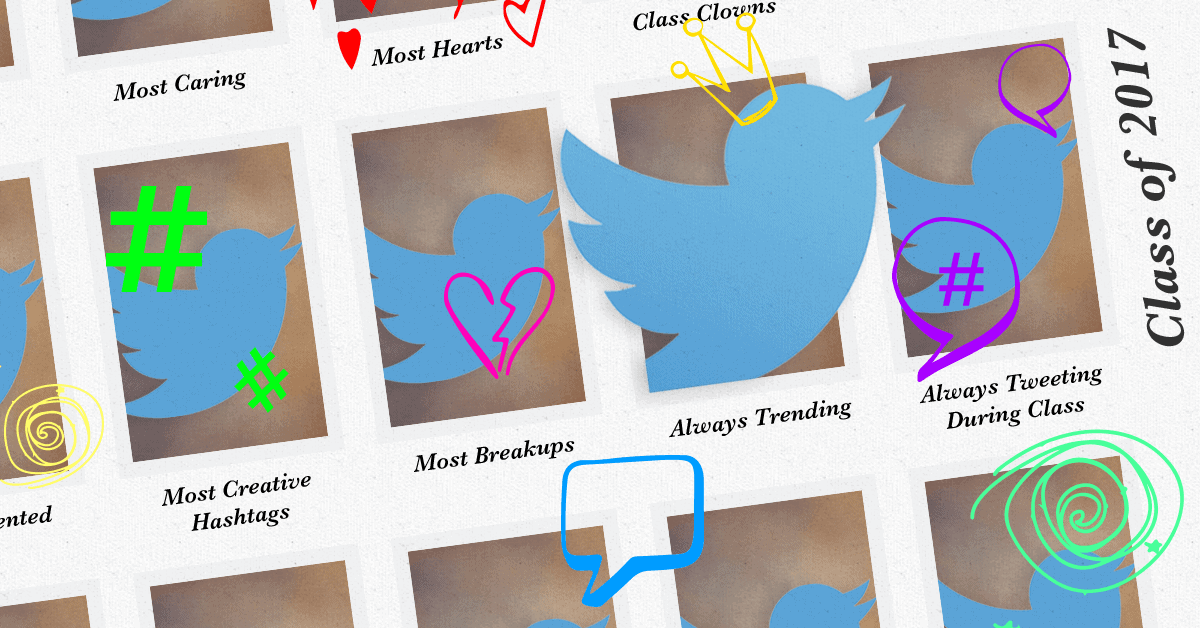 Don’t Look Now, But Twitter Has Momentum With The Youth

Unlike Snapchat, Twitter was never really about catering to younger demographics. In the early days, Snapchat was all about creating secret, one-on-one conversations that couldn’t be traced by parents. Twitter, on the other hand, was an open forum that attracted the tech and media communities.

It’s no wonder why it never won over the 12 to 18-year-olds like Snapchat has. The only success Twitter found with younger demos was around following celebrities and Hollywood culture, but not actually using it as a tool to communicate with each other at scale.

During a recent episode of The #AskGaryVee Show, I had two 15-year-old musical.ly celebrities co-host and talk about how musical.ly was exploding with the teen demographic. So, when I asked Ariel (@BabyAriel) and Ariana (@_theylovearii) what the most popular app in their high school was, I was expecting them to say Snapchat or musical.ly.

As someone who is constantly watching what people are doing on social media, I think I have a pretty good read on where everyone’s attention is. But, I was completely caught off guard by their answer: Twitter is the most popular app at their high school.

After the show, I started to dig deeper to see if this shift was real. And, from what I’ve seen so far, there’s an emerging growth of teenage Twitter users.

This is an early thesis: Twitter has momentum with teenagers because it provides a platform for natural communication. On other popular social platforms, like Snapchat and Facebook, conversations are usually one-on-one and very linear. For example on Snapchat, you can put out a Story, but if someone comments on it, only you can see it and then it disappears. It’s not a platform for open conversation.

The same could be said about Facebook. When users share something, like a funny video, it’s difficult to follow everyone’s conversation in the comments. There’s also data that people are sharing fewer personal status updates and they are communicating privately using Facebook Messenger. It’s also difficult to engage with people who are not your “friends,” whereas on Twitter you can engage with anyone who has a handle.

So imagine a scenario when everyone in a high school is gossiping about the biggest breakup of the year. There will be a ton of activity on all social platforms, but Twitter will have the biggest collective conversation.

What Twitter has always been good at is allowing people to jump into any relevant conversation they want. Users can share thoughts and funny videos, but also have others engage with it in a public environment. This cocktail party aspect is where Twitter shines. Now it looks like the “cocktail party of the internet” might also be becoming the high school cafeteria as well.

It looks like the “cocktail party of the internet” might also be becoming the high school cafeteria as well.

Check out the clip from #AskGaryVee here: