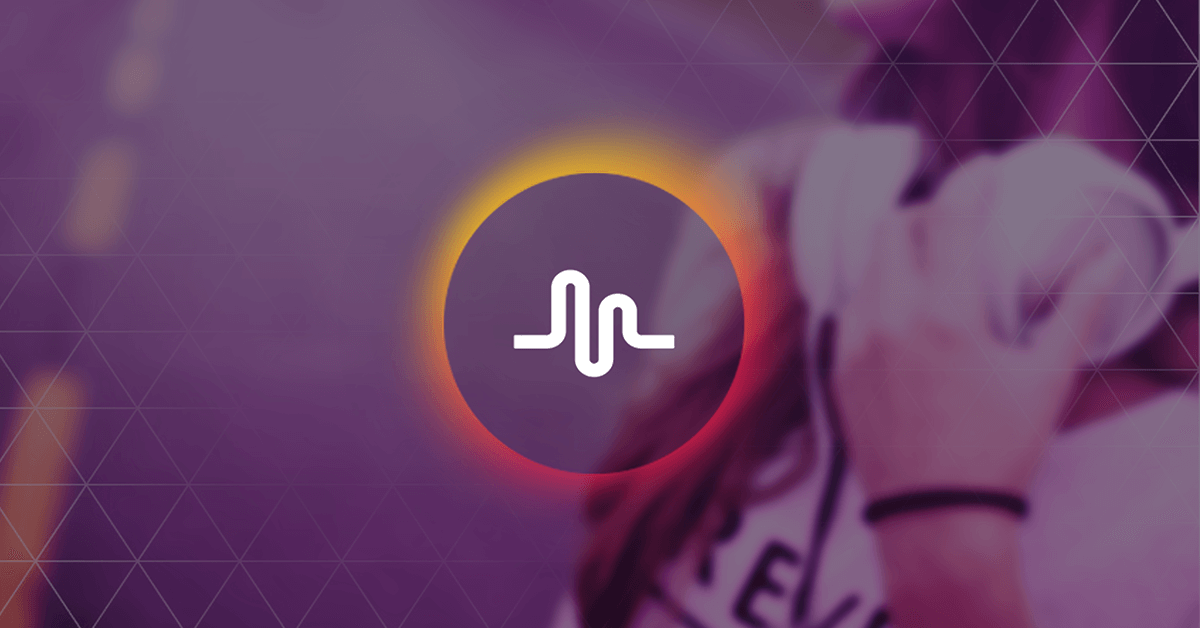 Will Snapchat and Musical.ly be Around in 6 Months? Who Cares.

One of the things I find fascinating is that anytime I talk about Snapchat and, more increasingly, musical.ly, people always say, “It’s a fad. It won’t be here in 6 months.” For example, the other day I did an episode of The #AskGaryVee Show about musical.ly and I saw a lot of comments along the lines of: “This is just like Vine—it won’t be around much longer.”

I find this extremely fascinating and here is why.

The argument is always in the context of whether people should invest their time, energy, and money into these platforms only to have these networks become irrelevant down the road. I find this ironic because we don’t treat other advertising platforms the same way. There has never been a time when advertisers or television networks decided “well, I don’t want to run commercials on this hit TV show this year because it’s going to be cancelled it’s going to be eliminated in three seasons.”

As a matter of fact, in the television media buying world, companies actually put up enormous amounts of ad dollars upfront to advertise during shows without even knowing if the series will be around for more than one episode. Then, if the show is cancelled, they have their money shifted to another show (which was not the intent of their original buy).

This current double standard around social networks and deploying investment into creative, strategy, and media is laughable at best and stupid at worst. Whether Snapchat and musical.ly are here in 6 months or 6 years is completely irrelevant. What is relevant? If right now, you want to reach 13 to 25 year olds in America, there is almost no other way to do it besides these two platforms (and potentially one or two others).

I think it’s time for the market to really step up and recognize that this is a stunningly silly conversation, likely predicated on the rise and fall of early social networks like Myspace. Think about what’s really happening: the phone is now the television. These social platforms are networks. So when ABC is #1, you run advertising on it. When it’s #4, you run less. It’s that simple.

And it’s not just social platforms that get hit by the double standard. I used to get bigger results from my email marketing, my banner advertising, and my Google Adwords. It’s not that my spending has to go to zero now, instead I just don’t give as much time and energy to them because that’s not where the attention is. That is exactly how you handle the Twitters, Facebooks, and Instagrams of the world. If something is #1, milk the attention. Deploy your strategies. Extract and use the awareness to get the conversions that you care about. If it’s not # 1, then give it less of your efforts.

If something is #1, milk the attention.

That’s what’s important. Not if these things are going to go away, but how much attention does the platform have and what does that mean for your business right now. People are still running advertisements on radio and billboards. Nothing truly goes away.