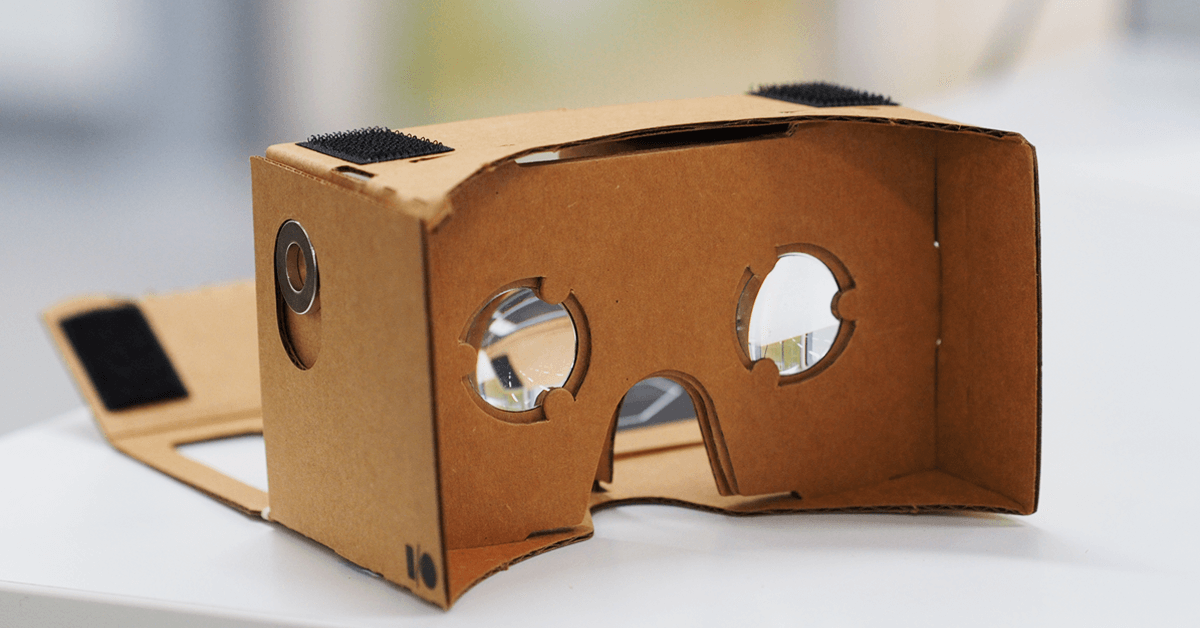 You Should Get Excited About Virtual Reality. Here’s Why.

Over the last ninety days, I’ve been digging deeper and deeper into a curiosity I’ve had for the last twelve months: virtual reality. I’ve been fascinated by the space in general and where the consumption of things like 360 video are going.

In those last ninety days, something has clicked, as everything I have been exploring has blown my mind.

This is the first time that technology has made me feel this excited since I was first introduced to the internet in 1994. The only other experience that even comes close was the day I got an iPhone. I knew that there was a monumental technology shift happening.

We are currently in the dawn of VR making that kind of impact on our society. And it has me very excited.

When I decided in my early twenties that I wanted to follow technology and be an entrepreneur in that space, I knew that there would be four to ten magical, important moments, big technological changes, that would occur throughout my career. I hoped that with my skills and intuition that I could ride those waves into success. VR is my current crush. VR is that play. VR is the closest thing that I have felt to the internet and mobile revolution, and I’ll be paying close attention to this space over the next half decade.

The latest news of the NYTimes launching a VR platform has pushed this excitement even further. This Sunday, an enormous amount of people who have never experienced VR will potentially do so for the very first time. People feeling these things that I have been encountering will undoubtedly start a conversation, provoke a higher curiosity, and prompt a more important usage of this transformative technology.

The past eight years has seen some amazing things. Uber. Airbnb. But these have incremental shifts on top of the internet itself. VR is so much bigger than that. It’s a completely new game. VR is an incredible opportunity for all of us, a new frontier that many of us could have never imagined, even in our wildest dreams.

What do you think about virtual reality? Leave a response below or shoot me a private note. 🙂