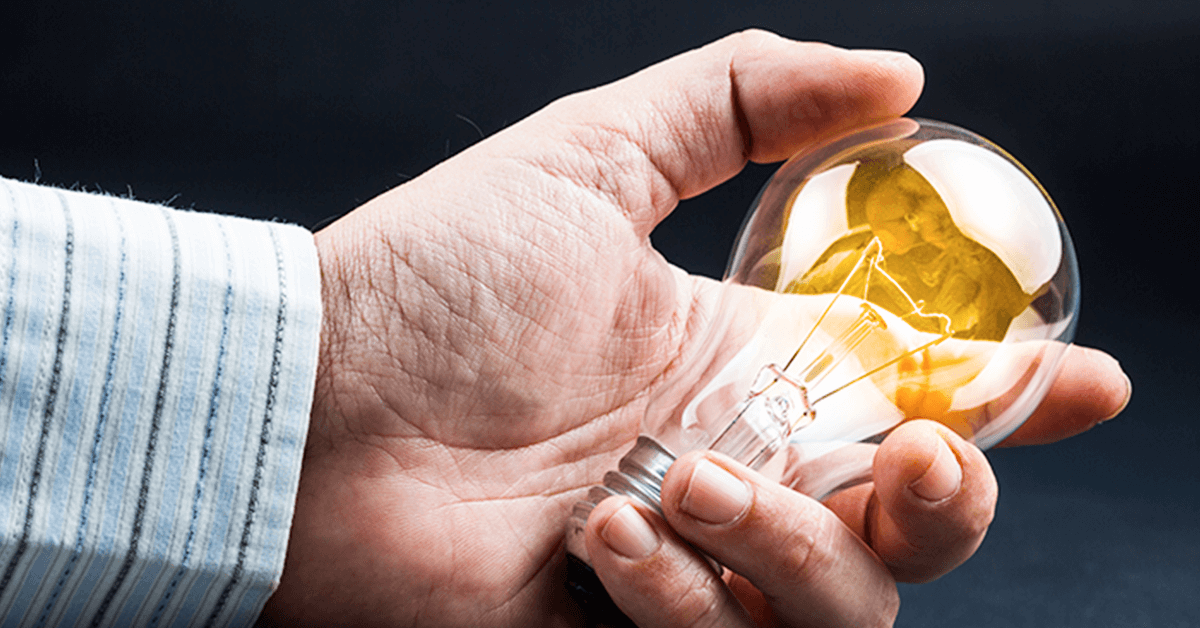 Why I Love Mediocre Ideas

The one thing I will always try and drive home with everyone who reads what I write, who listens to my keynotes, who watch the show is this: execution is everything.

Maybe you’re saying “Gary, I know, but it’s so hard.” Well, what’s holding you back? Truly, what is it? And be honest with yourself. Because once you decide to do it, you just have to figure it out. Do you need to quit a job? Ask a relative for money? Hire someone to actually build the app for you? Whether it’s money or time, you just need to figure out.

Don’t get me wrong: ideas and thoughts are nice. They’re great. I always say “Ideas are shit, execution is the game.” And a lot of people get mad at me when I say that sometimes, because a great idea can be hard to come by.

And they’re not wrong.

But there are so many great ideas. So many of them. There are way less great executions.

Because execution is hard.

I’ve seen a hell of a lot of people execute on less than average ideas to build amazing lives. There are so many businesses making hundreds of thousands of dollars on totally mediocre ideas. You know what’s an average idea? A social and digital agency. That is a below average idea. But it worked. Because I executed on it, and I made it happen.

Stop treating your ideas so preciously. Make them real. Tangible. Taste them and touch them. Get in the dirt and work, and let the idea evolve.