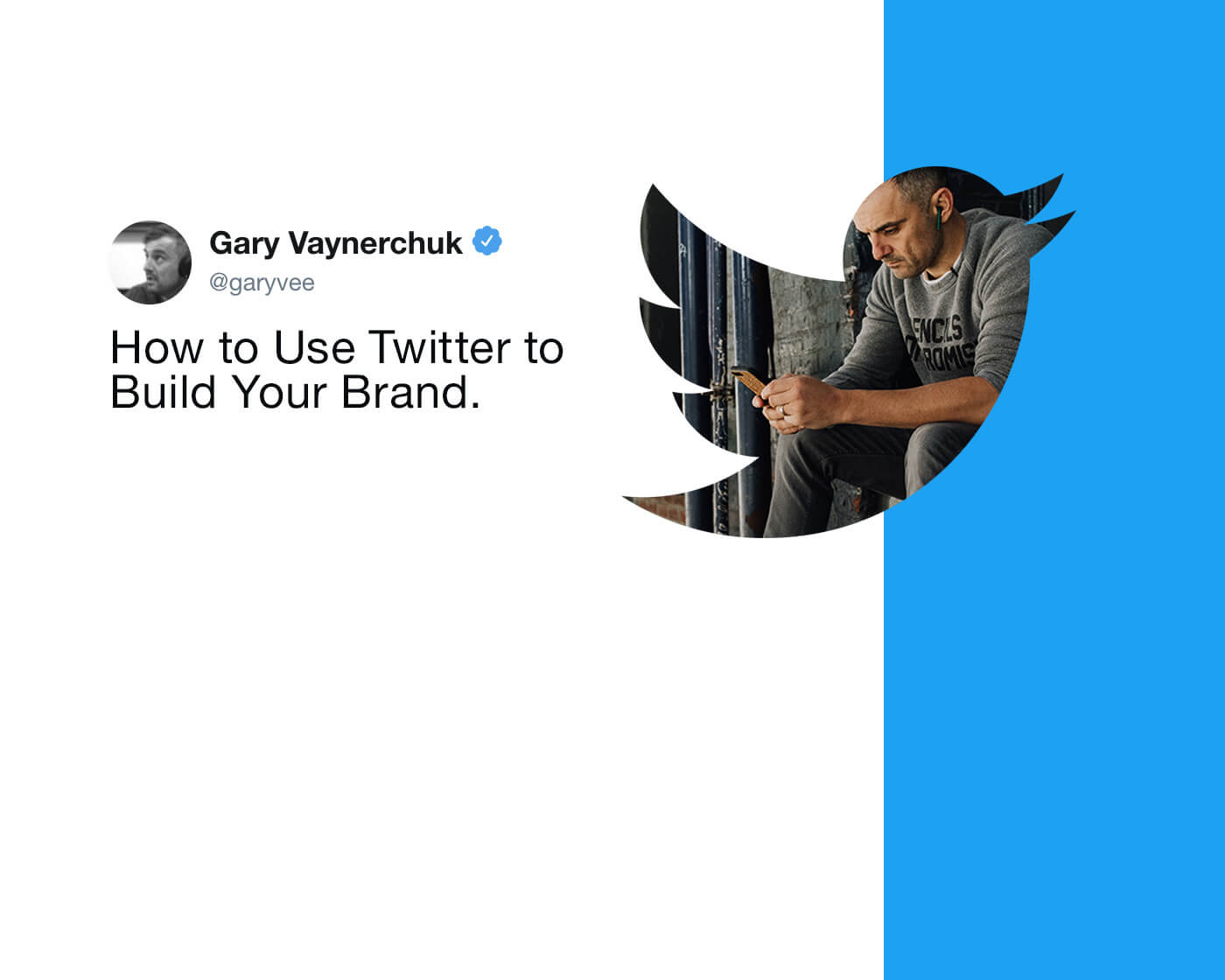 Twitter is still an incredible platform to build brand.

It’s fascinating to me as a marketer because it allows me to initiate relationships with people 1 on 1. It’s how I built my brand in the early days from 2007 – 2011 when I was working at a wine retail store in New Jersey and had no name recognition. I replied to tweets for hours and hours everyday on topics I had opinions about.

Twitter gives you permission to jump into conversations and give your two cents in response to a hot take. In other words, Twitter’s the only “open cocktail party” on the internet.

And what people don’t understand is, the capability to add your two cents to the party is far more powerful than the “presentation capability” (i.e. sharing your own post) on Twitter when you’re starting out with limited following.

If you know my $1.80 strategy, these steps should sound familiar:

Navigate over to the search tab on the Twitter mobile app or go to Twitter.com/search.

Step 2: Search words and phrases that matter in your world

For example, if you’re in the fitness space or the food industry, you could search something like “healthy food” and see what people are talking about:

Browse the “top” section to see which posts are getting the most awareness, or hit the “latest” tab to see a full list of the latest tweets on the topic.

For example, here’s a post from CBS News on “healthy food” that got hundreds of retweets and thousands of likes – posts like this would be worth engaging with:

Step 3: Add a thoughtful response that contributes to the conversation

Find posts where you have a strong point of view or reaction to what was posted. For example, if you’re in the healthy food space, you could share something someone could add to their recipe, tell them what they’re eating isn’t actually healthy, or something else.

Think of it like a real-life cocktail party. You’re sitting around the bar, there’s a group conversation going on, someone shares an opinion about something, and you have the opportunity to throw in your two cents.

“Lightweight” comments don’t hold as much value as thoughtful responses. Remember that the goal here is to actually add something to the conversation – not just comment for the sake of commenting.

This isn’t about talking “at” people, it’s about adding value to the conversation.

As this article is going out in mid-2019, Twitter has a reputation for being combative because of the political ecosystem and what’s happening there. But in my opinion, “co-signing” other people and telling them that they’re making great points that you agree with has bigger upside than creating a disagreement.

That being said, if you genuinely disagree with something or you believe someone is putting out bad information in your space that could hurt people, being on the right side of history and responding with facts can have a big upside.