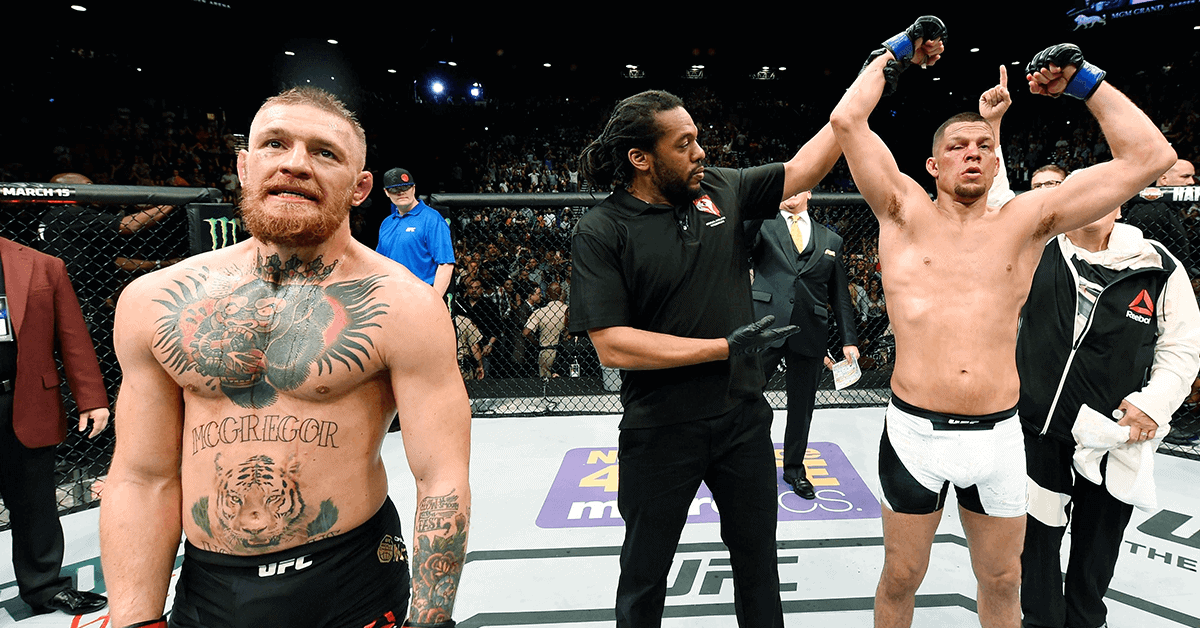 There’s No “Undefeated” in Entrepreneurship

Way too many of you dwell on your losses and it’s holding you back. Look, I get it—losing hurts. But, unless that setback is a deathblow to your company or you’re going to lose one of the few things you care about most, you’ll just have to call it quits. That’s okay.

You know me—I’ve got nothing but tenacity. That’s just who I am. If I was in a fight to the death, I would die with the most effort you’ve ever seen. If I’m down 20-0 in a pickup game to 21, I’m looking at my other 4 teammates saying “Guys, I think we can straight-up run 22 points.” Nobody is more tenacious than me, yet I am willing to stop when I know something’s not working.

There are a bunch of things that I’ve call quits on. In the past year I shut down two divisions at VaynerMedia: VaynerLive (our focus on live events) and VaynerSampling (our product sampling division). I had a social network called Cork’d and a developer/designer community called Forrst. Even after doing a successful 1000 episodes of Wine Library TV, I only did Daily Grape for 84 episodes.

The reason why I just ranted off 6 of my most recent failures is because they’re micro-failures. They are outside of that death-blow. They are recoverable. They’re just micro-battles that I lost. But what’s important is that I tried them and when they didn’t go the way I wanted them to, I learned and either let them go or pivoted. I accept the loss.

Being an entrepreneur is a lot like being a fighter in the UFC. In the UFC, everybody’s going to get smashed in the face. It’s just part of the sport. Entrepreneurship is the same—there’s going to be hard blows you’ll have to take along the way. Shake it off and get back up. You may lose the round, but there’s still the whole fight left. I may have shut down two divisions at VaynerMedia, but in 4 years, VaynerMedia has gone from $4-million to $100-million in revenue.

“There is no ‘undefeated’ in entrepreneurship.”

The biggest truth in entrepreneurship is that losing is a part of the game, and the quicker you realize this, the sooner you won’t be paralyzed by the thought of making a mistake in business. By default, you need to be able to respect your losses. There’s no “undefeated” in entrepreneurship.