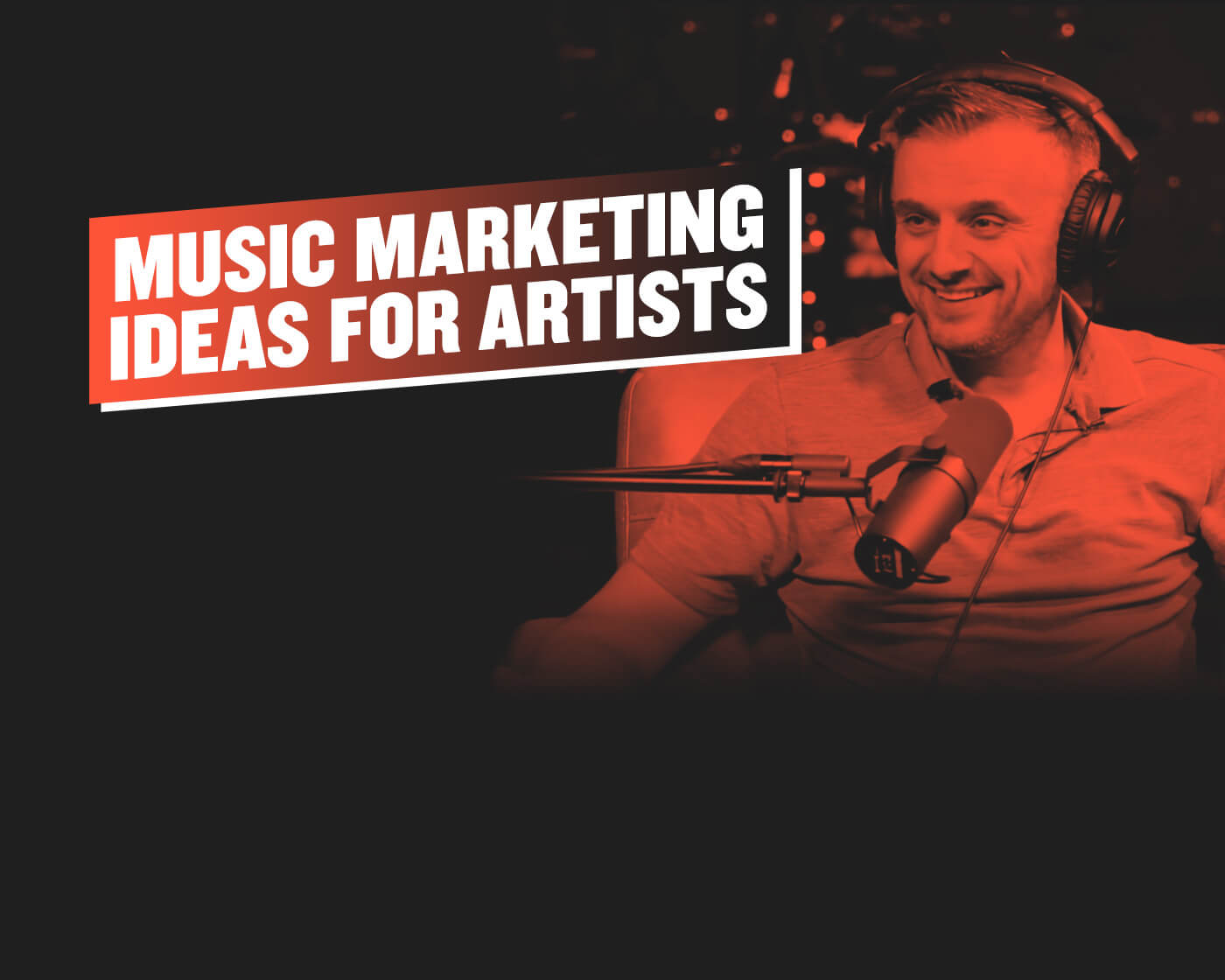 6 Music Marketing Ideas for Artists in 2019

Music marketing has changed so much in the past several years.

Before, it was much harder to “breakthrough.”

A handful of music executives would decide the fates of so many artists. They would listen to your CD or demo tape, decide whether or not they liked you, and sign you based off of that.

Even if you somehow got in front of the right people and got signed by a record label, you would still have to pray that they put actual marketing dollars behind you to promote your music. And you’d have to hope that they selected the “right” ten songs to be on your album.

Now, we have so many social media platforms, and there are so many opportunities for artists to get noticed. You don’t have to wait for some executive (aka “gatekeeper”) in an office to notice you.

A lot of artists complain about how “no one pays for music anymore” because everything is so freely (and cheaply) available. But the truth is, there are so many more artists that have built a fanbase because of streaming services and free platforms like Soundcloud or YouTube.

If you’re an artist, here are some ideas you can use to grow your fanbase and get more ears on your music.

1. The real money is in brand, not in the end consumer

More and more artists are starting to understand this now.

But most of them aren’t making it by selling songs.

Brand gives you the option to monetize in a variety different ways — you could do live events, private hangouts for your “top fans”, and more.

This is a concept I articulated in my meeting with Juicy J.

What I mean by that is, stay true to your roots even as you get bigger and bigger. A lot of artists completely flip and change their music to match the environment when they move from their hometown to a big city like LA.

But the way I think about it is, when you move to a big city or start to get more successful you should still keep 80% of your “street” vibes while mixing it with 20% of your new environment. 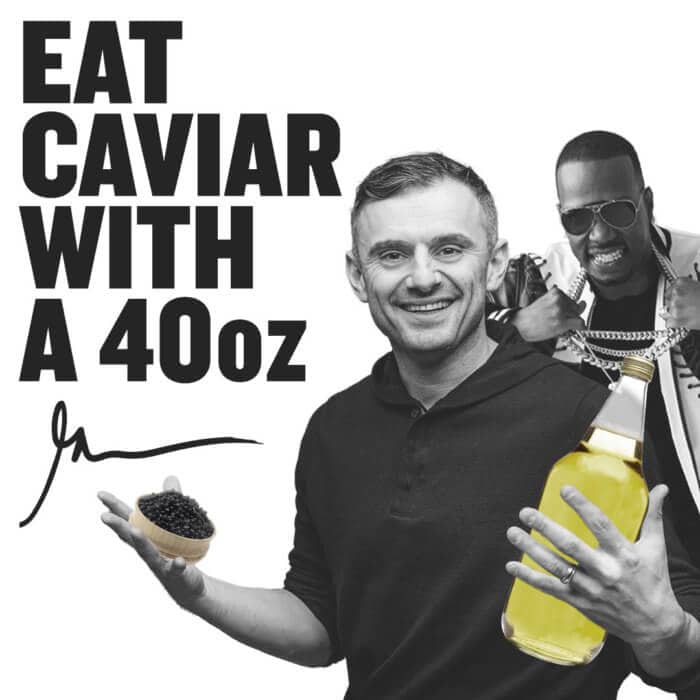 Faking or being inauthentic is a bad idea no matter where you are. But mixing styles makes you unique.

3. Interact with your audience

You know why people tend to make fun of trendy pop songs?

Artists like Michael Jackson, Grateful Dead, and Madonna are so popular because they built a community around their music. Of course they had unbelievable talent — but there are a lot of people who had their level of talent that didn’t achieve the level of success they did.

The reason they did is because they built a community around their music. It’s why people wear Grateful Dead t-shirts or Michael Jackson gloves.

For example, I gave A Boogie some advice on doing a random popup show for his fans.

4. Do music collaborations outside your genre

Collaborations are huge because they allow you to “trade fans” with other artists. Especially when they’re outside your direct demographic.

If you’re a rapper, one of my biggest pieces of advice for you would be to do a collaboration with a country star tomorrow. Get a Latin trap artist to sing the hook of your next track. Hit up R&B stars that used to be huge 10-20 years ago.

People grossly underestimate how much this matters.

Think about it… the entire genre of hip hop took a massive step forward when Run DMC did a collaboration with Aerosmith. Most people don’t understand how much Kendrick Lamar’s collaboration with Taylor Swift mattered to his career.

There’s only one asterisk:

It has to be authentic. You shouldn’t do collaborations just because you think they’ll get you more awareness. You should do them because you like the music.

5. Produce a higher volume of music

The number one piece of advice I have for artists is to put out music every single day.

Most artists hedge against this because they don’t want to dilute their craft. But here’s the thing:

So if you’re a talented artist, the upside of having 100 “at bats” is enormous. All you need is one song to reach the right person to take your career to a whole different level.

The downside is practically zero.

6. Promote your music through vloggers and influencers

Remember all the artists who got huge because their songs were always playing in the intro of Madden or NBA Live video games?

DM every major vlogger that has over 100,000 views on their videos and give them your music for free to put in their vlogs. Having an influencer listen to or promote your music is the ultimate word of mouth.

There were so many artists (like Good Charlotte) that got famous because their music was playing in the background of Madden when you were picking your team.

Figure out who the top 500 – 700 Twitch players are. DM them and ask them if they would play songs to your music. It would give you new reach with new people.

Three years from now, some random person (who just so happens to be the executive at a major record label) might discover that episode where your music was featured, and that’ll change your life forever.

Here are some of my meetings with artists that you might get value from: