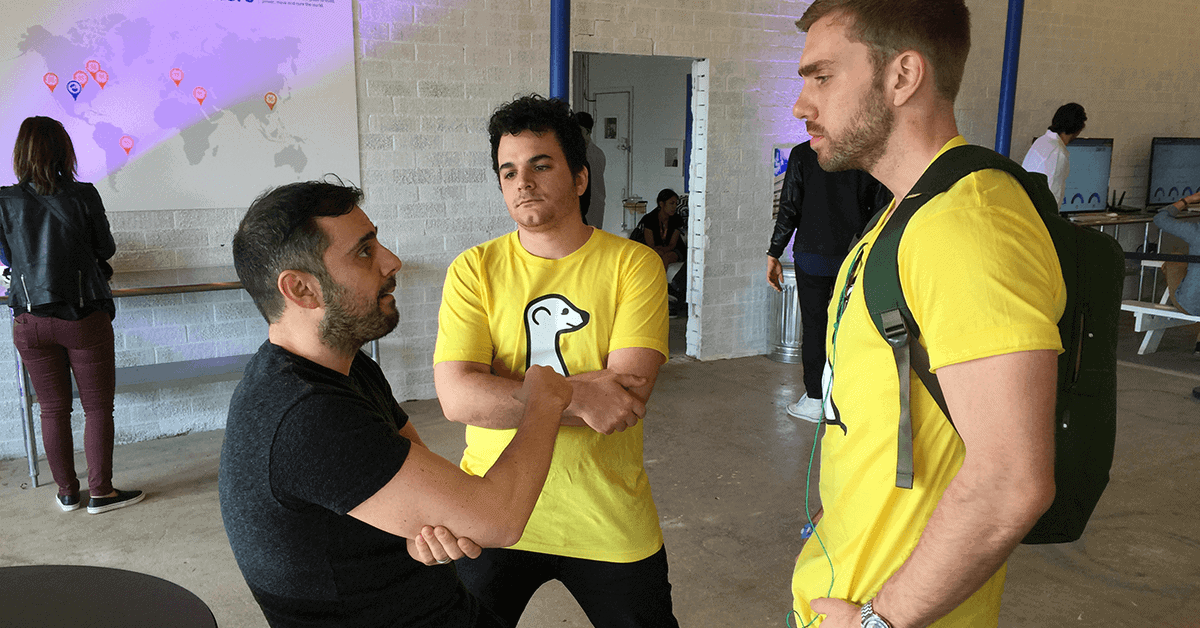 It’s Not the Size of the Market, It’s How You Sell To It

You’re launching a brand new product with very few precedents. Maybe you run into this question: How do you determine market size for a nonexistent market?

If you’re asking this question, you might be trying to put numbers into your deck for potential investors to see. The truth is, the people who are going to give you money won’t give it to you based on a potential market size. They’re going to do it because they believe in your idea and in you as an entrepreneur and hustler.

Recently on the #AskGaryVee Show, I got asked this question by a company that specializes in watch collectors sharing their watches and making money off of that. I said the same thing to them. Focus on the sharing economy and how strong that is right now; even if there is no precedent for your company’s specific dealings, look for the broader ideas at play, if you must point to something.

However, I truly don’t think you have to come up with specific projected numbers. The amount of financial engineering that goes on in start-up culture is actually quite silly to me. If you are in a sharing business, you could look at Airbnb and see how big their market is. Then you could look at the overall renting market versus your specific product’s market (i.e. watches, as discussed above). There is a lot of hacking that could be at play here.

But the bottom line is this: you’re asking the wrong question. The real question here isn’t how to present your product to investors. If you’re passionate and have the drive and the idea is solid, you’re going to be fine. The real question is how to market to an audience that doesn’t exist yet. Again, let’s go back to those “sharing” companies. Not a super well known industry. And if you’re starting a business today, it’s very likely you’re in a similar situation.

I’ve spent a lot of time thinking about this in general during my career, and what I came to was this: obviously, you started the business because of a belief that that market will happen, right? Additionally, there is always a precedent, a community you can reach out to. Watch enthusiasts, for our example. That is a huge community who would probably be thrilled to get their hands on a diverse set of watches, even if just for a time.

There is a confusion between marketing a new version of an old product versus creating an entirely new product on its own. Uber didn’t have to sell their idea; people were already renting black cars and taking taxis. They had to bring awareness to the fact that they existed, but it wasn’t a complicated concept, and thus people grasped onto it quickly.

If you’re worried you won’t be able to communicate your idea to the existing market, maybe you’re idea needs some rethinking.