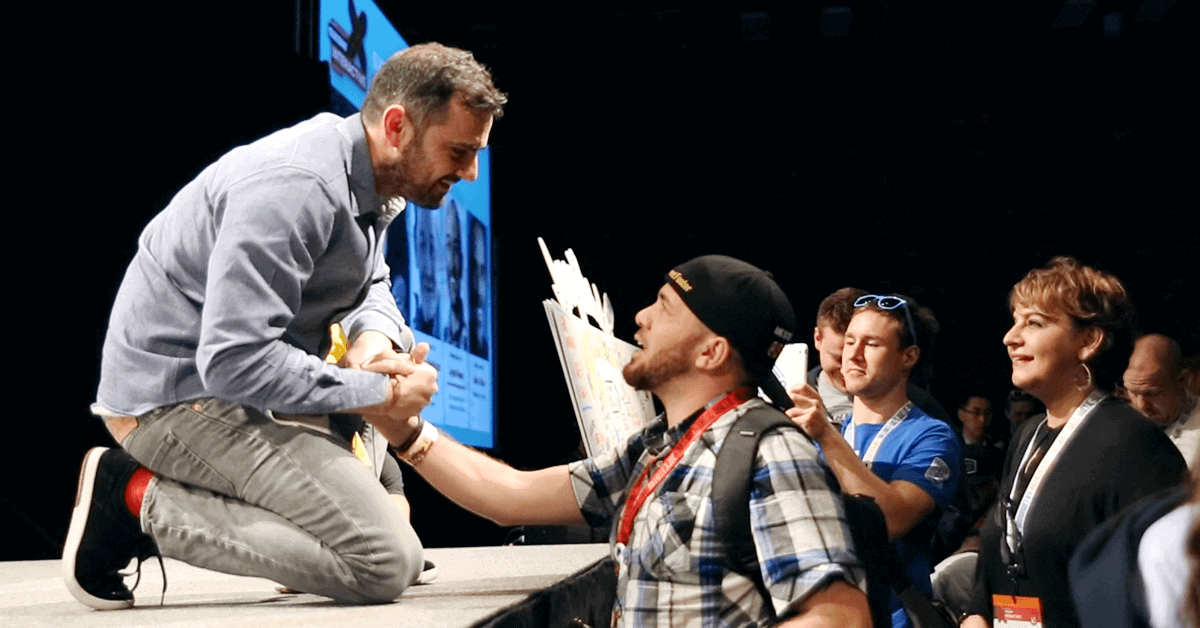 Don’t Be A Dick. Everybody Is Relevant at Networking Events.

How often have you attended a networking event or conference, let’s say something like SXSW, for example, and thought to yourself “How do I meet up with the right people?”

Or maybe you’ve heard someone say something like “I want to make the right connections.”

In fact, at SXSW just a few years ago, someone asked me during my talk: “How do I find the people who are relevant.”

It really pissed me off.

It’s not that I think this guy was trying to be a dick, he was just trying to understand what he deemed would be the best way to network at an event. It’s a pretty common type of question. But the problem is just that: this networking and business development mentality is far too normal and common.

It’s time that we all get out of that obnoxious mindset. You shouldn’t categorize, justify, and prioritize people if you’re in a situation with such a high capacity for serendipity.

First of all, relevancy is massively subjective. There are people who have a lot of followers and influence in a certain industry, but if that isn’t your industry, it doesn’t matter to you.

If you’re just trying to get to one person, let me remind you: everybody is trying to get to that person. It’s a supply and demand issue. You’re being consistent and knocking on the door over and over, but they have certain defensive moves in place because they’re constantly being approached this way.

This is why I tell everyone who asks for advice on how to network at an event the same thing: open yourself up to meeting somebody who might be “relevant” to you in the definition you aren’t accustomed to. There are hundreds of people running around SXSW, Le Web, Web Summit and all those types of industry conferences who are the gateway to your next big business move. Because all it takes is one personal connection. One great meeting. It’s not about the influence someone has; it’s about who they are and what they bring to the table. It doesn’t matter what the first chess move is, because that person could facilitate a second, even more powerful move down the line. You could meet your next business partner. An amazing UX designer. Someone with knowledge in a field you desperately need help in. All it takes is one interaction, one meeting, one time when you ignored the big shots at the events and opened yourself up the possibilities of networking with other people.

The bottom line is this: when you stop strategizing people’s clout and start acting like an actual human being, you will win.

Here’s my original answer from SXSW 2012 that I talked about above: