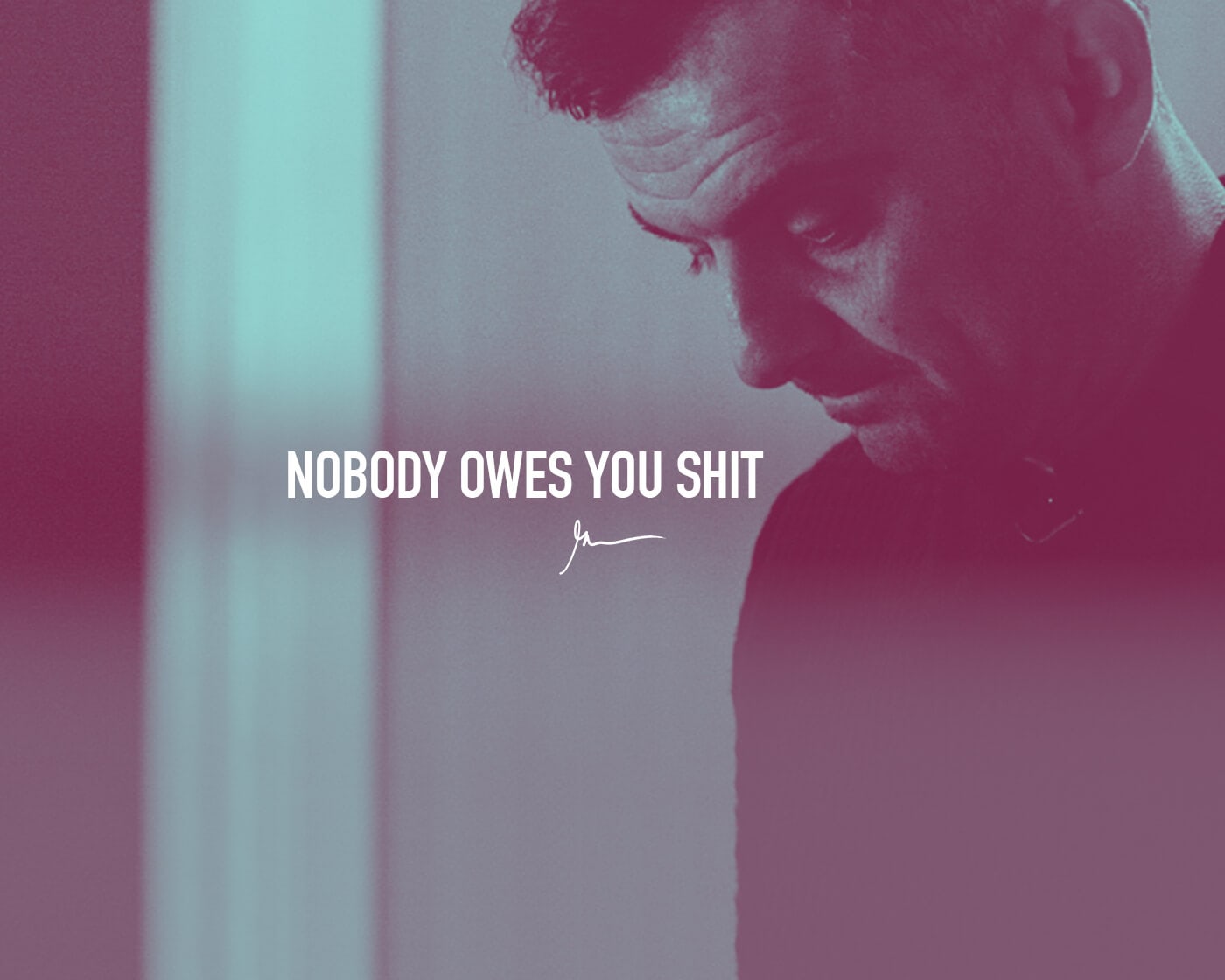 How To Have Zero Expectations

The problem is, so many people are worried about what other people think of them and so therefore they are constantly let down. But when people let me down and it happens every single day, my brain actually defaults into empathy. I start trying to reverse engineer and understand. I’m asking what’s going on at home? Are they okay? What happened that made them have to let me down? What happened that made them not deliver, not call back, not react, not come through, not support?

There is no reason for me to get upset over something I can’t control. Being upset about somebody else’s actions only slows me down. 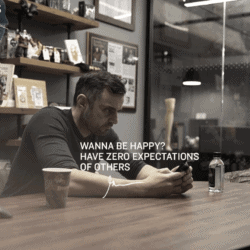 If somebody lets me down, don’t take it personally. You have to adjust and make a business decision as to whether or not you want that person on your team or if you want to mentor them up for the future. I’m stunned by how many people run businesses and expect others to care about their business as much as they do. The only way I expect somebody to care about my business as much as I do is if they have equal equity in that business. And even then I don’t expect them to care as much as I do!

It’s not about being disappointed that people can’t deliver. It’s not a cynical and negative point of view. I actually think it’s a very optimistic point of view. It speaks to my internal confidence and internal gratitude and empathy. Having zero expectations is a cognitive trait that has lead me to become more independent. I don’t need anything from anyone else. I’m not expecting anything. It’s just the way it’s always been. As I get into my early forties I can clearly see it’s been one of the reasons that I’ve been successful in life, let alone business. When you have zero expectations, everything else is just a pleasant surprise. 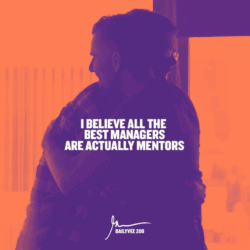 In other words I’ve actually seen it as a strength. It’s a strength that I don’t need anything from anybody. I find that the people that are most disappointed in life are coming from a place of weakness where they need others to deliver for them to maintain their happiness or status quo. By me not needing anything from anybody, I’m way ahead of the game. 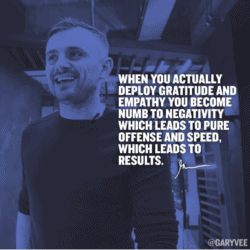 I do it by not needing anything. I do it by being humble, it’s not because I have stuff but because I’m a good businessman. It’s by recognizing that when I was making $35,000 a year I would have been just fine.

I don’t need anything from anyone else. Ultimately it’s about understanding happiness and understanding life. It’s not being held to materialistic things. It’s about not giving a shit about what other people think of you. It’s about being empathetic to what is actually going on. Expectation is the enemy. It’s just not how I roll