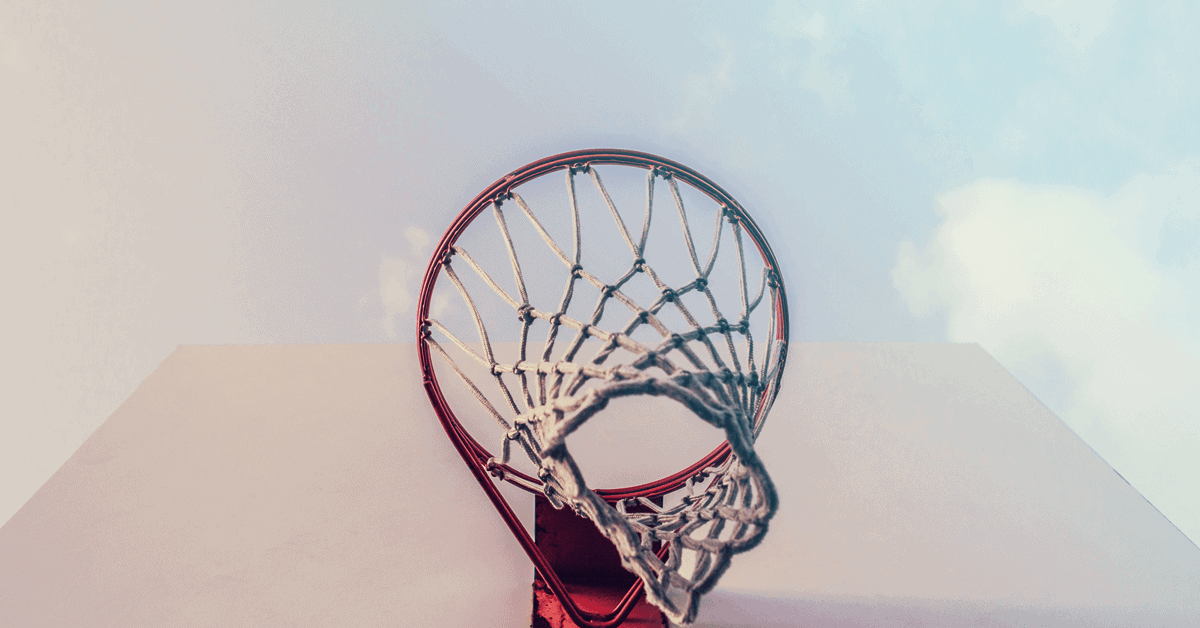 How to be an “Overnight Success”

Every day of my life, I get somewhere between five and twenty emails from people who want to quit.

They’re usually coming to me as a last resort. They want me to convince them to stick it out. Often times they’ve been at it for something like eight or nine months. Or maybe they want me to validate that their instinct is correct, that they should quit.

But that’s not what I’m going to tell them.

Because in the grand scheme of things, eight or nine months is nothing. Even a year is nothing.

When people tell me I’m “lucky”, that I’ve had so much “luck”, I get so frustrated. Luck has nothing to do with it. I worked weekends and holidays every day starting at fourteen years old to make this happen. I think back to all the time I put in of real, hard work before I saw any of the benefits.

The first 18 months of WineLibraryTV when nobody was watching.

When I was practically losing money trying to build up Wine Library the first few years.

When VaynerMedia was working out of other company’s conference rooms so we could stay scrappy.

Those things weren’t perfect, but in the end, they all paid off. They paid off in a big way. And most importantly: they took time.

I bet so many reading this are not happy because they aren’t getting what they want in life; they are expecting it too quickly and want all their dreams to come true today. But they fail to comprehend what actually goes into achieving that. Most of the time, their goals are coming at the expense of Netflix or video games. Not money. Actual time.

You need to put in the time and actual work.

Quick example: everyone talks about Lebron, and how he became a success so quickly at such a young age. Well guess what? He had been playing basketball for fifteen years before any of that fame happened. Fifteen.

I was thirty years old before anyone ever saw me. From fifteen to thirty, I was building businesses. I put in actual work.

If you want to tell me that every moment of my life between fifteen and thirty is an “overnight success”, knock yourself out. But it’s just not true.

So when I get those emails, those emails that say they’re not sure if they can make it because it’s been a “few months”, or even two years…I am shocked. If you want it to be the rest of your life, if you want that thing to last forever, then it’s going to take a bit more time than that.

You should be trying for that moment for the rest of your life.

It takes tons and tons of work. It takes some serendipity. It takes a lot time. But it is a huge privilege to do what you love every day.

And the way you do that is by becoming an “overnight success”. Because all those people you call an overnight success? They have the same story as me. They worked. Maybe you don’t see it. But you’re seeing it now.

Put in the work.

Thanks so much for reading! If you enjoyed it, would mean the world to me if you shared it with someone. 🙂