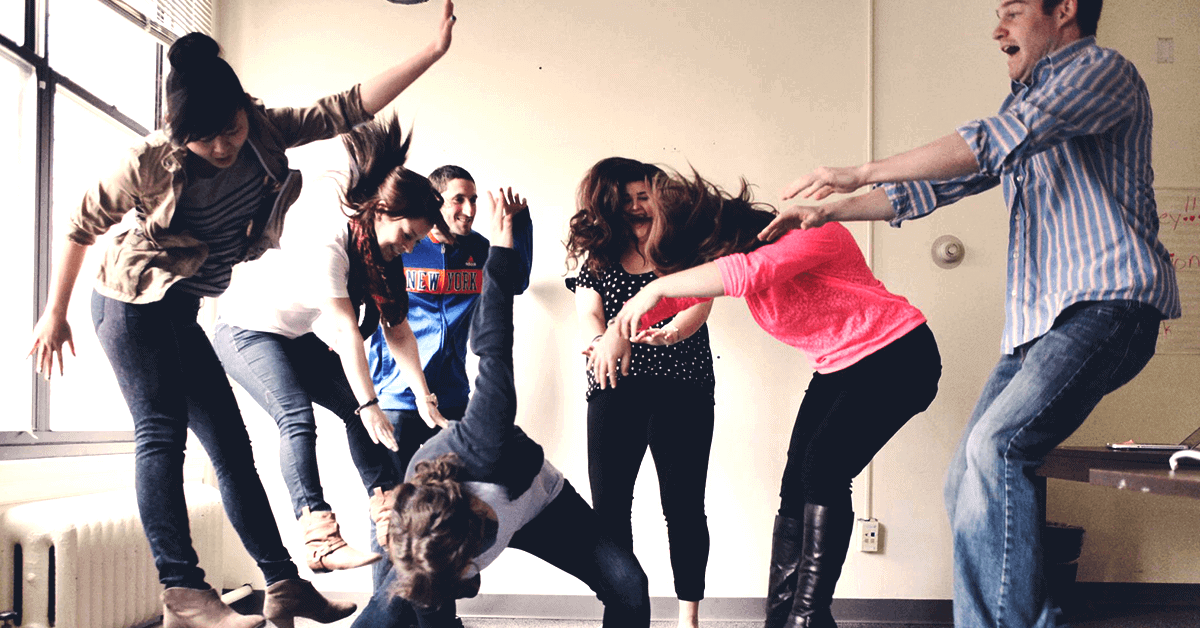 So, why should you hire friends? What benefit does it bring as opposed to hiring a stranger with just as much experience…

I’m a huge fan of hiring friends. I think it’s a great idea.

This is probably something that a lot of people disagree with. Many will say that hiring friends is a bad idea because they will be given special treatment, or won’t work as hard. To that I say: seriously? If you’re the one in charge of hiring, if you run the company or work with them: are you really going to let that happen? Give yourself a little credit, whydoncha?

Maybe the better way to approach this is: why should you hire friends? What benefit does it bring as opposed to hiring a stranger with just as much experience?

Well, I can tell you.

When my brother AJ and I started VaynerMedia, we hired eight of AJ’s friends from college to get the ball rolling. After them, we hired a few more people to round out the organization, and continued to hire as we needed. Those initial eight people added something that I place a huge importance on: company culture. If you don’t care about your company’s culture, you will lose. We knew that these eight people would bring energy and attention to the company, that they would establish a fun, awesome culture right off the bat.

Fast-forward to now, and, those eight people are in very different places within the organization. But through our growth, they’ve been key in establishing and communicating that culture to various parts of the company. When you hire friends, you’re hiring people who you really know. So hiring people who mimic the culture you want to have can have tremendous advantages.

And it’s not just at my agency; my best friend from childhood, Brandon, runs Wine Library. I am practicing what I preach. It really works.

The thing is, the key to hiring friends successfully is simple: be ready to enforce a meritocracy. Divorcing yourself from the fact that they are friends and concentrating solely on work performance can be difficult, but it is possible. And look, I’ve had to fire friends. Not every decision can be a perfect one. I can admit that. And sometimes seeing a friend in this new environment opens your eyes to parts of them you didn’t know before. That can suck. But if you learn to make that divorce happen, to create that separation, the firing won’t be as horrible as you might think.

Plus, think about this: if you lose a friend because you had to fire them for not doing their job, then that friendship might not have been as strong as you thought. A great friend will understand. Talk it out. Hiring and firing are emotional by definition; it can be be a conversation. But hopefully you made the right decision initially because you have awesome friends, right? Right.

Thanks so much for reading.