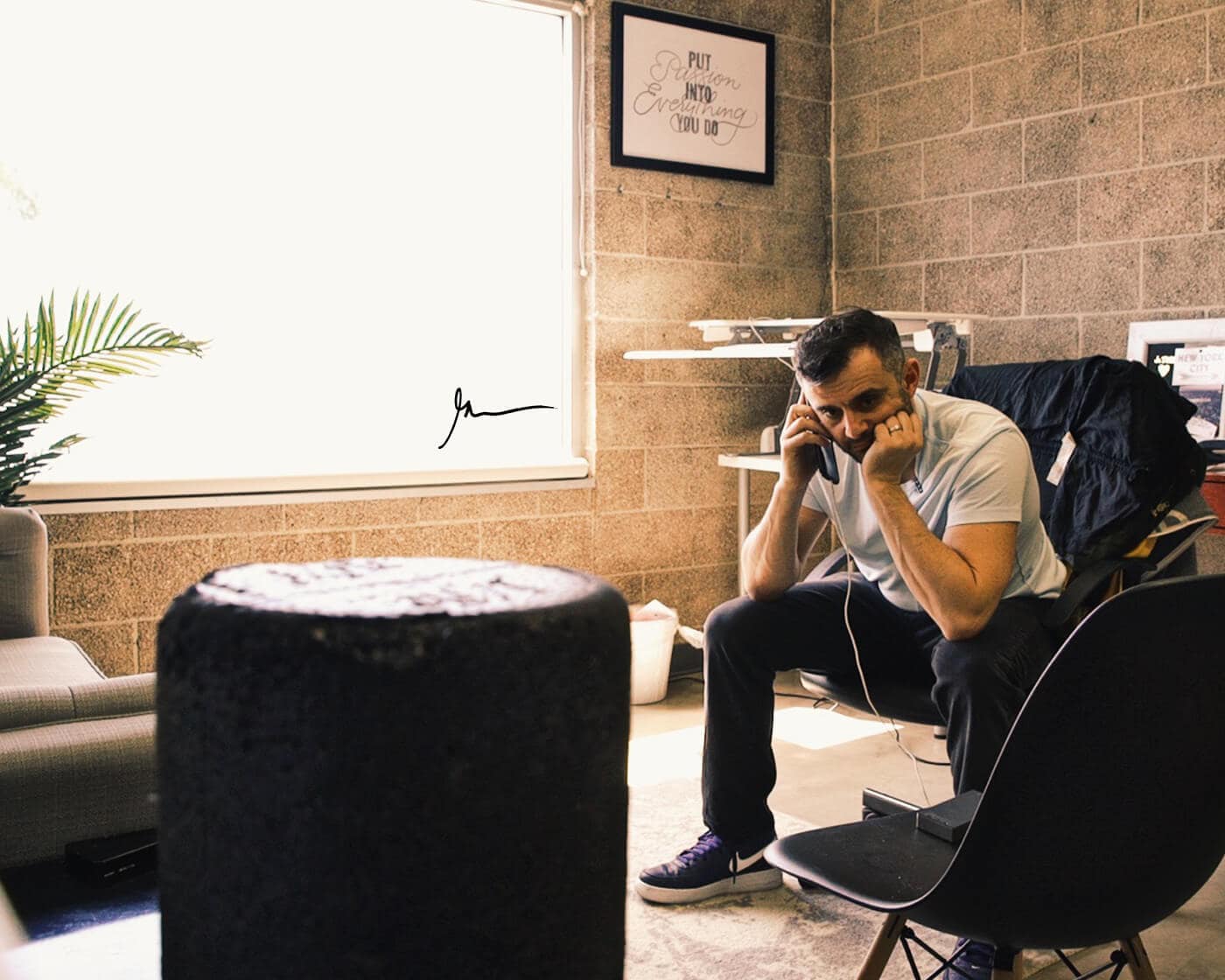 I’ve been spending a lot of time thinking about why I’m not Angel Investing as much lately, and I think there’s a clear conversation here that I’d like to make this article about. The markets are up more than ever. On Friday they closed at an all time high. But the only thing I can promise you is that a lot of this fake entrepreneurship is about to see a correction. There are literally BILLIONS of dollars flowing into companies with founders and CEO’s who have never sold a thing. Let me be clear, I’m not talking about the public markets. I still think the S&P and Nasdaq are overvalued. This post is about the startup ecosystem as inspired by Friday’s closing bell.

I think it’s incredibly important to bring this conversation into the startup and fundraising space in order to have the real talk about what I think is wrong. The title of this piece is “I Can’t Code and You Can’t Sell Crap” and it’s a clear analogy to what I think is going on right now, which is that whether you’re a developer or a designer, a CTO, or maybe just an operator as a COO or a marketer as a CMO, there’s a very distinct personality trait that you need to have to be a leader or a CEO or a co-founder of a profitable business.

It’s easy to go out and come up with an “IDEA” in order to pitch and raise some money and start a business. It’s hard to navigate that idea through a 5-7-10 year timeline as the world continues to change, all the while actually making a profit.

Fundraising should be a byproduct of success, not an excuse to start.

So many of you, that have never sold anything, never worked for a big company, never tasted what it means to be an entrepreneur, are asking for 2, 3, 5, 7 MILLION dollars to test your idea. This is ludicrous to me, but apparently other investors don’t mind losing tons of money.

What I’m realizing and what I’d like to have people think a little bit about, especially VCs and Angels and more importantly, twenty-two to thirty-five-year-old young men and women that are thinking about starting an internet company or a start-up or an app, is that there are a lot of number twos and number threes right now that are trying to run companies, and they’re going to lose. There are a lot of great players that would be amazing right-hand gals, or left-hand guys, who are just unbelievable teammates that are trying to be the number one.

It’s just not a safe play. My good friend Tony Robbins who recently appeared on the Ask Gary Vee Show said the same thing in his new book Unshakeable. A correction is coming.

Trust me, it’s not cool to raise a million dollars, go out of business and then celebrate over dinner about your “learnings” in six months. I think the whole industry is just broken on this and the mantra of my Silicon Valley friends who like to “celebrate failure” just isn’t healthy for the market or the individuals involved.

So, we’re going to see a lot, and I mean an obnoxious amount of companies going out of business, because those individuals don’t have the stomach to navigate through the waters or just can’t build a real business amongst leapfrogging between financing rounds every 12-18 months.

It’s a huge disconnect that everybody thinks they can be an entrepreneur, and the fact of the matter is that, in theory, I think that I could be a great Python developer, but I don’t have the natural talent to pull it off, or could never really get there. I mean, I’d love to be an NBA superstar, but no matter how much trying or effort, I’m just not going to be Lebron.

You really have to be self aware. You could try to start a couple of businesses, and maybe the third time you actually pull it off, but the fact of the matter is “I Can’t Code and You Can’t Sell Crap” really sums up how I feel about the space right now, which is that there’s just a lot of people starting businesses and they can’t win.

And of course, there are a lot of things that I wish I had done that would have made me more successful at business as well but at the end of the day, I’m an operator and a salesman and a leader. I built two businesses without the enormous capital infusions happening today and think that it’s possible for others to do the same. We all have our strengths and weaknesses and when it comes to exploratory new markets, venture funding is an imperative for a healthy ecosystem of innovation. I just think it’s important to be clear about where things stand. There are over 170 private companies currently valued over a billion dollars that might not make it through. Building a billion dollar business is tough! Just having that as your valuation is dangerous. There is a lot of investor money on the line!

So please, be honest with yourself. Understand that you might be a number two or three, and that you can be the boost, the turbo-charge behind a great number one. There’s just a lot of people right now that could make a lot more money jumping onto a winning leader, a number one, instead of trying to start their own thing.

Obviously, I love entrepreneurship, and  will continue to support early stage founders throughout my career. This is just one of the biggest fears I have and wanted to address it on the back of Friday’s news.

Sooner or later, this is going to end.

THANKS FOR READING! IF YOU ENJOYED THIS ARTICLE–SAY HELLO ON:

I would love to hear from you 😉