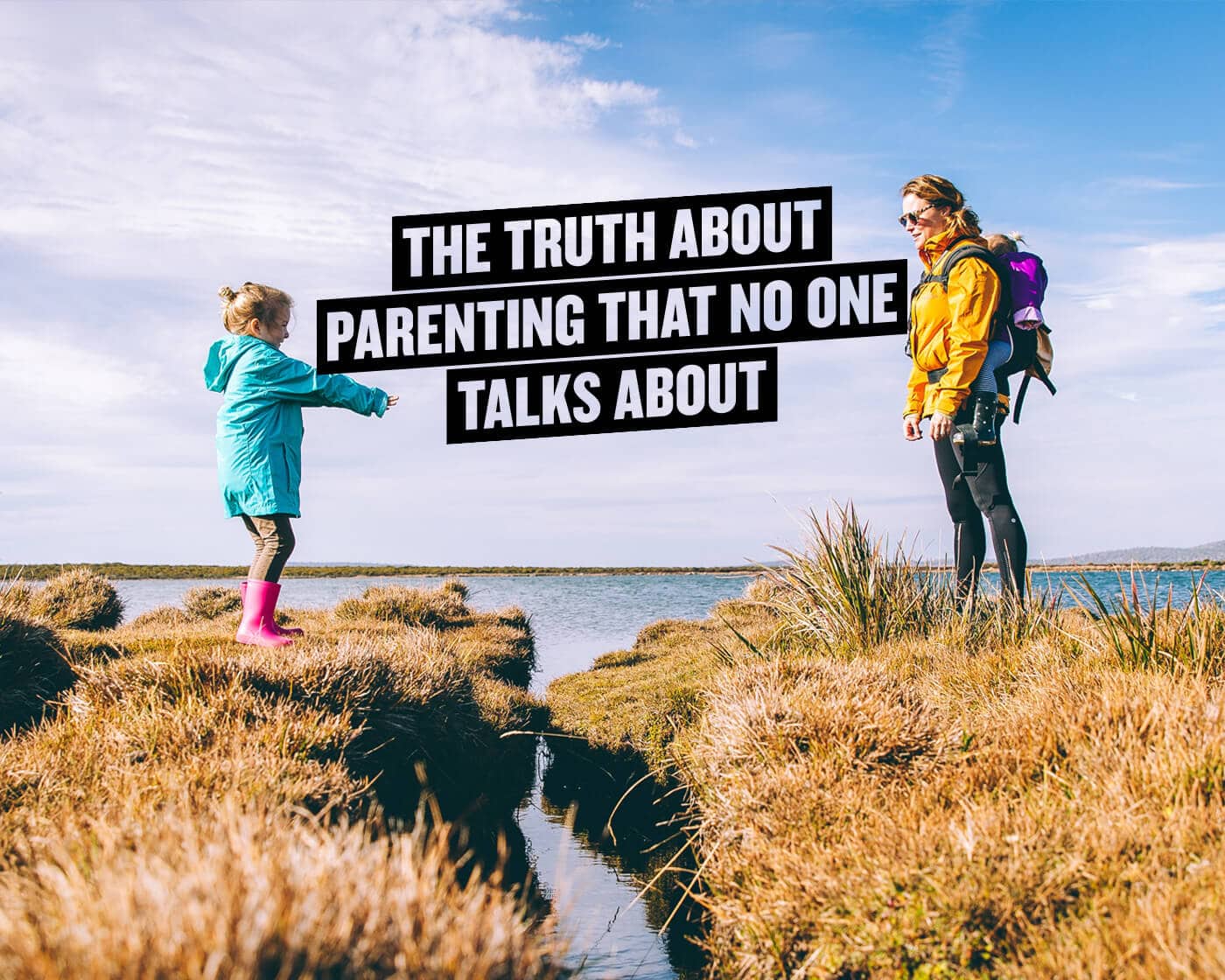 4 Parenting Ideas No One’s Talking About

In the past year or so, as I’ve been exploring the topic of effective parenting in more detail, I’m noticing that my POVs on the topic are ideas I don’t see others talk about.

The truth is, many people are parenting their kids from a place of insecurity, and treating their kids like “products” instead of actually doing what’s best for them.

But before I get into it, I want to clarify that I don’t want to tell other people how to raise their children. I don’t have the context. Raising kids is super personal, and I don’t want to give blanket advice.

I’m just sharing my opinions and perspectives as someone who was raised by two incredible parents.

The difficult conversation parents need to have with their kids

Your kid’s life is your kid’s life. They’re the ones ultimately in charge. Sure, there are a lot of other important people (like parents) that surround them, but ultimately, it’s their life.

It’s why I’m pushing kids so hard to do what they want to do, even if it goes against what their parents want.

My intent is not to get kids to be disrespectful to their parents, it’s actually the exact opposite — I want kids and parents to have incredible long term relationships. And if a kid is living their life to win on his or her parents’ terms (instead of their own), they’re going to have resentment later in life once they realize they’re not actually happy.

And that’s going to destroy happiness, for both kids and their parents.

1. Allow your child to feel like they can achieve what they want – without handing out “eighth place trophies.”

It doesn’t matter if your kids want to be music producers or basketball players or anything else.

As a parent, creating “permission” is an important idea. If you as a parent, say “yes, you can do this”, it’s a big deal and will make a huge difference in how much they believe in themselves.

It’s how my mom treated me, and it’s how I treat my employees. When I hire someone, I’m incredibly positive and blindly believe in their potential. I’ll trust them to execute. I’ll hype them up and encourage them as much as I can.

But at the same time, I balance that with not handing out “eighth place trophies.”

If your kids want to be producers and they put something out on YouTube and everyone says it sucks, you look at them and say “the market said you suck — let’s try again.” It’s a balance between having blind faith in them and their abilities, but at the same time, letting the results be the results.

It’s stunning to me how many parents do the reverse. So many tell their kid that they probably won’t be a great soccer player,  but tell them they “did a great job” when they go on the field and lose 8 – 0.

Many parents don’t understand the idea that you can hold kids accountable for losses and mistakes without making them feel bad about who they are. For example… my mom never made me feel bad about not being good at school. I never felt like I sucked for not being a good student. But I did get grounded every time my report card came out. My mom made it clear that there was a price to be paid for not delivering good grades. And if I didn’t deliver, I had to pay that price.

It was encouragement balanced with practicality. It’s important to create “friction” between the two to put the kids in a good position to win.

2. Stop using your kids’ successes to fix your own insecurities.

We saw this with Hollywood parents in the college scandal that happened – parents paid for their kids to get into the best colleges.

There are a couple of huge problems with this:

When you use your kids’ accomplishments as the source of your own self-esteem, you end up treating them like “products” more than children.

Please let your kids win on their own terms, not your own. 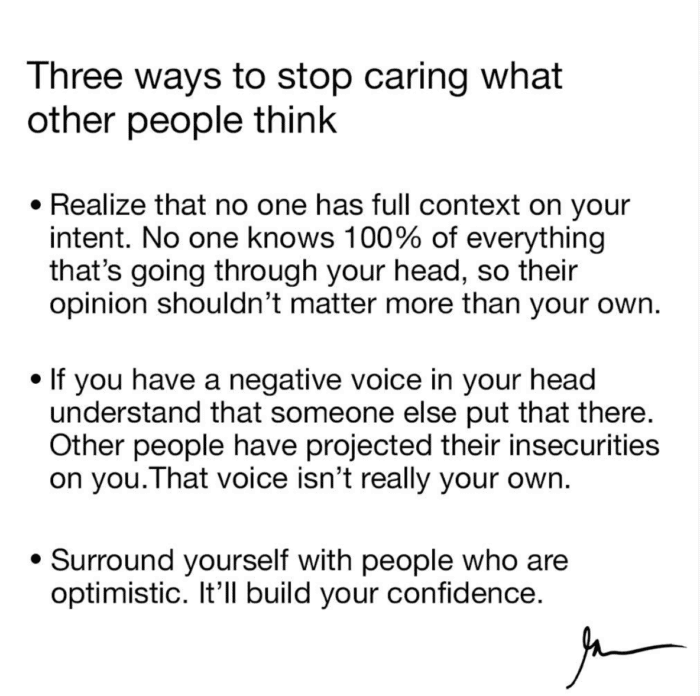 My parents were unbelievably supportive of my ambitions.

But they never “forced” me down any path.

My parents’ idea was to encourage me to explore that side of myself.

My kids are still young. So right now, all I’m doing is listening. I’m watching. I’m seeing what they’re drawn to, so I can create a supportive infrastructure around whatever they’re drawn to later.

I have absolutely no intention of imposing anything on them. Not even entrepreneurship.

Many of the things parents overemphasize or judge themselves for don’t actually matter.

Parents tell themselves they’re going to go to every little league game or never miss their kid’s recital, yet they undermine their self-esteem and happiness in other ways.

Personally, I know I’m not going to be at every recital not at every little league game, nor do I feel I need to be.

I care a lot more about being there for my kids when they really need me. I care more about turning my kids into emotional “ninjas” who have enormous self-esteem, empathy for others, and know how to use adversity to their advantage.

For two excellent videos on this topic, check out The Reason People Are Struggling With Parenting and Let Your Kids Be Who They Are.