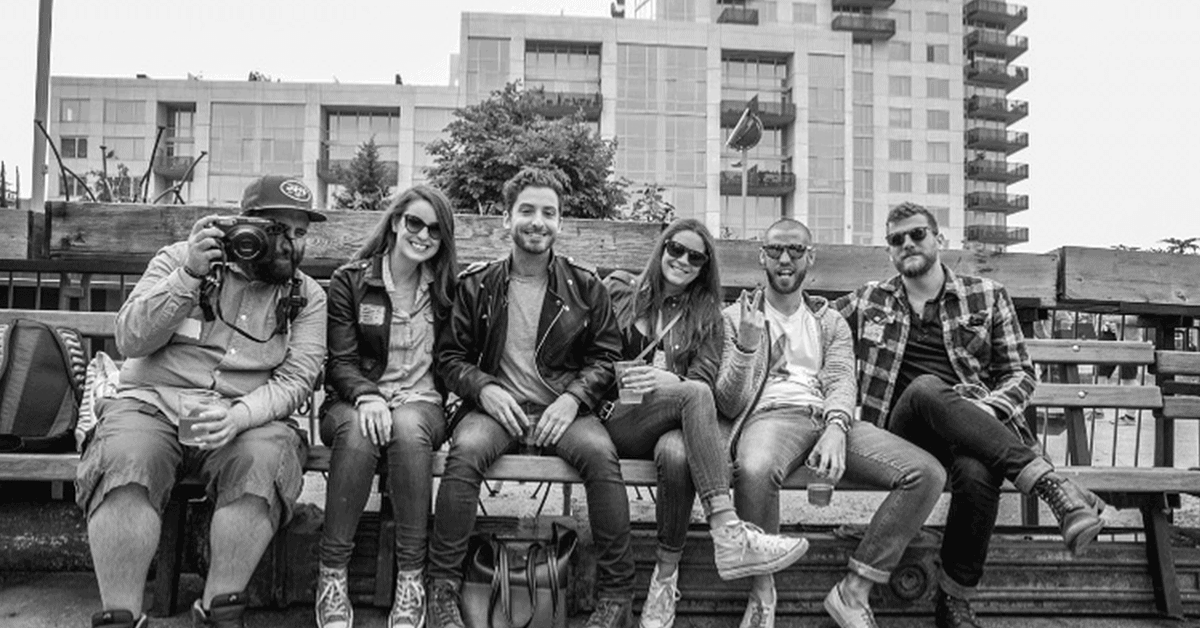 Culture should be a top priority when you’re a running a business. When you have happy employees, the work they do is better. Hands down.

So maybe you have some good culture here and there, but you want to take it to the next level. Here are four tactics that I use at my agency that work every time.

No matter what your company does, big or small, celebrate the victories.

If you’re an entrepreneur, it’s like you love the climb more than getting to the summit. If you’re all about the hard parts of business, the nitty gritty, then you’re probably not too concerned about what happens when you get to the top of the mountain. You just to get to the next battle so you can win it. But this can be dangerous, especially since not everyone you employ is going to be just like you (seems obvious, but, it has to be said). If you just move right along to the next big win, it might come off as something else to an employee.

Because stopping to smell the roses is important. Acknowledging that your team is doing great work is important.

I’ve talked a lot about how everything stems from the top when it comes to company culture. The way you act and behave in your company dictates a huge amount of how the culture will be.

Don’t like how some of your leadership is acting? It’s on you. Talk to them. Set an example.

Want to establish a casual dress code? It starts with you.

Everyone will be looking to you to dictate the situation. Don’t forget that in your day to day around the office.

Way too many companies base decisions of hiring and firing on money. Example: “Oh, we have the budget to hire another designer. Let’s do it.” It becomes merely a financial transaction, which I fundamentally do not agree with.

Because hiring and firing are emotional.

You’re dealing with people, not contracts. To treat an individual’s job prospects as a financial return or investment is the wrong way to approach it. You need to consider the emotional side of this action. What is the decision going to do to the collective community? If I fire someone who is so popular internally because they have great people skills, will I hurt everybody else? Can I push that person into a different direction, to help them stay?

Or, even: Can I help them get another position outside the company over the span of sixty days, rather than firing them in one day? That costs me a lot more money, but it does so much more in the company culture.

With the rise of everything digital, it makes sense that online conferences have become easier and easier to have. The amount of tools available is insane, and it has led many companies to take new stances on remote working, or working from home.

But I want to make sure everyone understands something about digital meetings, or even conference calls. Even if your company is entirely digital, this still matters.

There is so much context that can be done in human interaction. It just doesn’t map the same digitally. That isn’t to say emotion can’t be conveyed digitally. I feel plenty of emotion over discussions on Twitter. But the energy in the room is lost on digital. In conference calls too. And in the end, the energy is what matters so much for the equation.