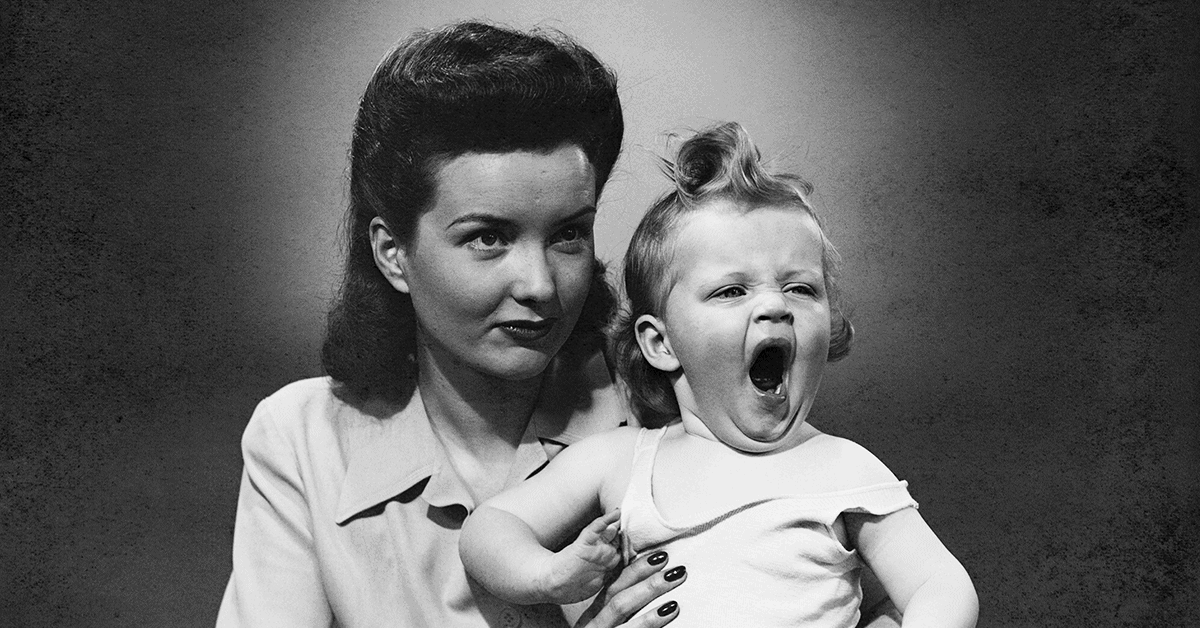 What’s the ROI of Your Mother?

A few years ago, I was in a meeting with a very conservative CMO.

And boy, was she grilling me.

She kept asking me over and over, “What’s the ROI of social media?”

I was giving her my best stuff. I threw every metric and number out there that I could to let her know. I gave her engagement rates on Facebook. The analytics available on every platform. The data you have at your disposal.

Finally, I just couldn’t take it any more. I said directly to her face: “What’s the ROI of your mother?”

That got her to stop for a second. Then she just said, “Excuse me?”

I assured that I was not making a “yo mama” joke at all. I let her know, for example, that the ROI of my own mother is everything. The reason I am able to do anything I do now, have the success I have, is because of my mother. The way she parented me is the reason I have the confidence and passion to do what I do.

I can’t show you a deck or slides or metrics on that. But I am proof that the ROI of my mother is enormous.

So, when it comes to social media, I can tell you: it will prove it.

Because the thing is, figuring out how to calculate ROI on social media is actually pretty straightforward. There is a huge amount of metrics and data available to you when you’re working with social media platforms. Analytics are priority for the top platforms, because they know there is value in what they’re offering.

On top of that, ask anyone, literally anyone, these days what they always have on hand? Near them? In bed with them when they sleep even? That’s right: their phone. And if you’re watching TV, you’re probably streaming it, and opening a new tab if an ad comes on, right? Even if you are watching it traditionally on a television set, I can pretty much guess that you reach for your phone when the ads start.

Social media is where the attention is, and because of that, it’s where you need to go to find the consumer.

Despite all of this, major Fortune 500 brands want to stick with spending an insane amount of money on TV and print activations. I’m talking millions and millions of dollars. And so the questions about social media ROI are still coming.

So when it comes to social, learn the platforms. Find the perfect combination of creative, copy, and strategy. Understand the insights, iterate and execute against them. Only when you’ve reached that point, my friends, can we start to have a real conversation about social media ROI.

Thanks for reading! I talked about the ROI of social media in this article too, and gave you guys a few more examples, in case you’re looking for more.