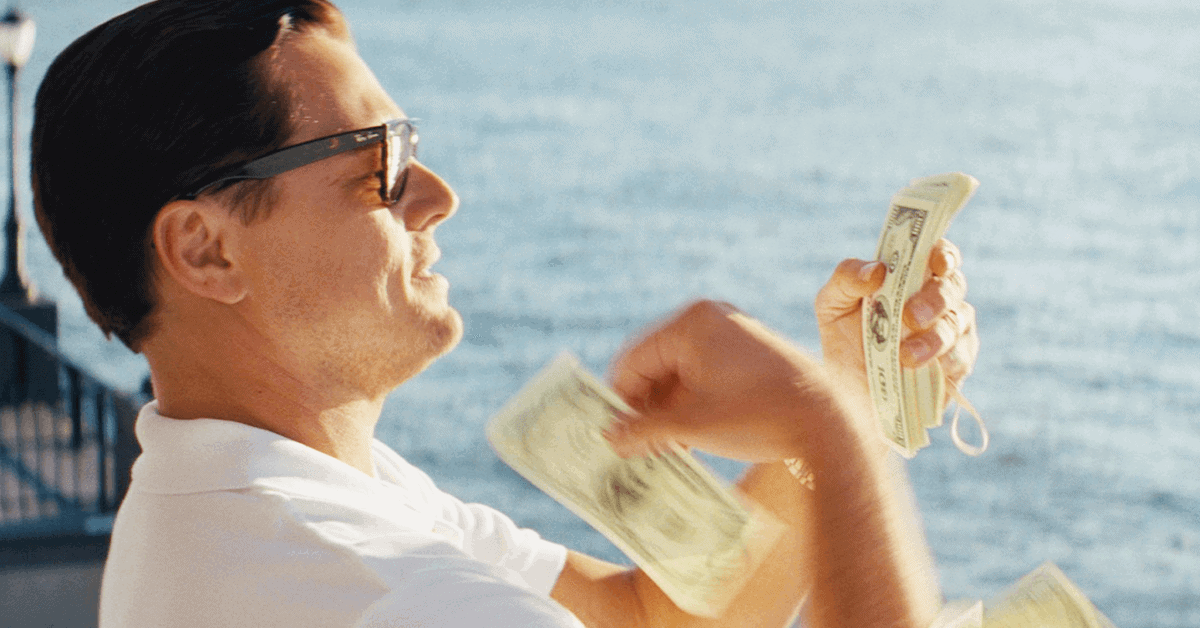 Build a Business, Not a Financial Machine

Today, there’s a complete disrespect for what it takes to build a business. Too many people think they can become an entrepreneur overnight and establish a real business in a 1-2 year window, but it’s just not realistic.

And I get it, because that’s what’s portrayed in the media we see every day. With Shark Tank, The Social Network, and all of these “unicorns” with quick exits and huge payouts, I can understand why the sentiment is skewed. There’s a misconception that just because a VC or “angel” throws cash your way, hoping that you’re the next Zucks, that your startup is going to be successful. But that’s not how it works. It’s the market that decides what works and what doesn’t.

And what about the tens of thousands of other “businesses” we don’t hear about: Those that fell face-flat because they focused on building a toy on top of VC money rather than building an actual revenue-generating business? Where’s that discussion?

Too many “entrepreneurs” these days are focusing their day-to-day trying to raise their next round, siphoning their own equity out of the business to artificially inflate their company’s valuation rather than focusing on what’s actually important: Building a sustainable business.

They’re acting as financial arbitrage machines, not actual businesses. And that’s a problem.

I get hit up constantly—day in and day out—from people looking to raise money for the “earth shattering” and “disruptive” idea they have. You know what’s a disruptive idea? Building an actual business that has investors coming to you, not you chasing them.

You know what’s a disruptive idea? Building an actual business that has investors coming to you, not you chasing them.

When I started VaynerMedia I didn’t take any outside investment and, to this day, I continue to run on thin margins. Why? Because I’ve built, and continue to build an actual business. All of the money we brought in and continue to bring in is thrown back into the company and deployed against growth to accomplish the things that will get us to where we want to be. I have a north star and I’m working against it.

Why can I do that? Because I’m patient. Because I understand what it means to build a business. I’m not in it for the glory—for the watches, the nice house, the boats, the shit you see plastered on Instagram. I’m in it because I love the grind. And if you’re a true bred entrepreneur, that’s what should drive you too.

So, if you have the audacity to want to build something that’s going to set you up for the rest of your life, to provide you with the freedom of someone else not signing your paycheck, don’t disrespect what it takes to get there.

And to be fair, that disrespect isn’t necessarily your fault either. Mainstream media is painting a too-good-to-be-true picture of what entrepreneurship looks like and that needs to stop. With all of these hyperbolized headlines and “million dollar exits,” it’s imperative we redefine what it means to be a successful founder. Everyone wants to sell their business for millions because that’s the story that’s been told to us but it’s just not reality. The overselling of what it ‘means’ to be successful is what’s going to hurt most of you in the end and I’m going to do what I can to change that conversation.

So all I ask is that we reframe the discussion being had around entrepreneurship.There’s no short cuts. No magic formula that will make a successful business. No promise that VC funding will make your “earth-shattering” idea successful. There’s just the truth. And that’s hard work.