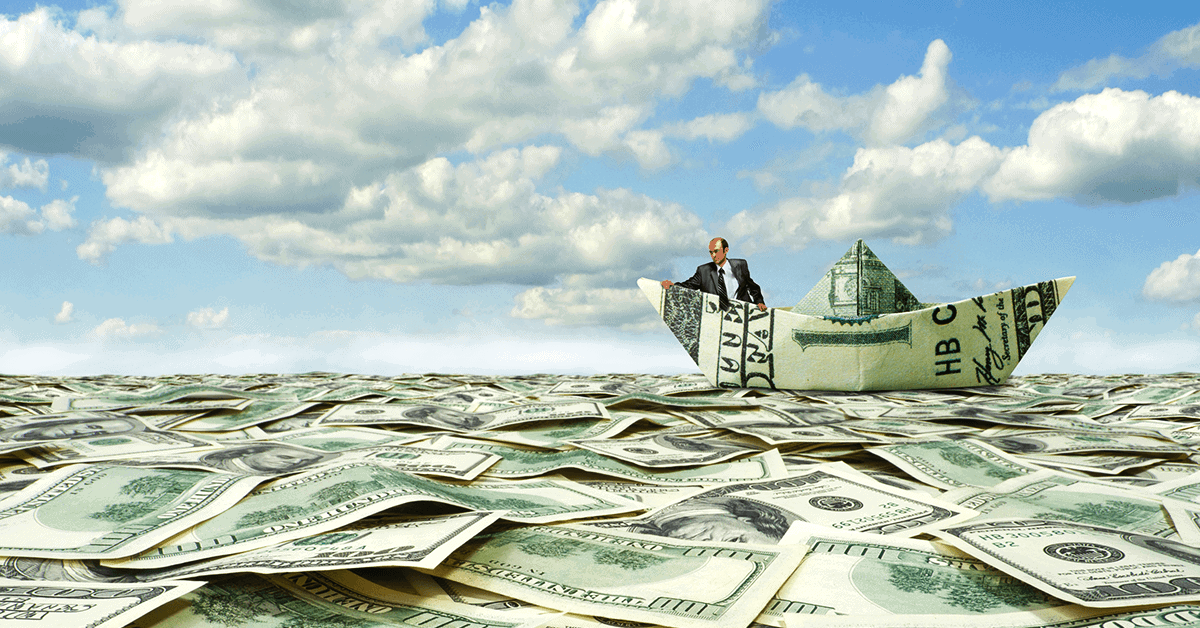 Why You Shouldn’t Take VC Money

Let’s start this article with one fact: I do think venture capital has value. I think angel investor dollars have value. When it comes to startups that are cash intensive businesses, they can do a lot. But as someone who has now looked at thousands, if not tens of thousands of deals in his career, it’s very clear to me that it is becoming the default for young entrepreneurs.

This belief and behavior that is so prevalent now creates a false sense of insurance and comfort. The problem is that that cushion starts to get crunched when the next round of funding becomes less easy to raise which is something we’re starting to see happen more and more with today’s young companies. A founder today starts a business and then acts as an operator for the next fundraising moment, instead of focusing on doing whatever’s needed to actually building that business up.

And the thing is this: twenty-five to fifty percent of all the businesses I have ever looked at were more than capable of being a little scrappier. A little less cush. A less nice office. They all could have built an amazing business with less money. It pays to be scrappy in the early days. Work to build something real. Ditch the company happy hours and use that money to create an amazing product. If you have that amazing product, you don’t need the VC.

This has all changed how I think about investing, but also in what I choose to invest in. I’m far more interested now in only seeing a concrete product when I meet with potential investments. I’ll be the first one to tell you that ideas are shit, and execution is everything. If I can see that you made it already and that it is working, I’m far more interested in helping you take it to the next level.

The first few years of a startup aren’t supposed to be cushy. Those are the years that you grind. If you’re getting into entrepreneurship because you want a lavish lifestyle, you’re in it for the wrong reasons.

You have to be okay with being scrappy.

My agency VaynerMedia was started in the conference room of another company’s offices that we were squatting in. There were six of us. I was already a little wealthy, but because Vayner was a new business, I didn’t feel that I should be putting massive amounts of dollars into it until I knew we really were ready and needed it. It was another two years before we got our own permanent space that we paid an official rent to.

We were hacking. We were hustling. I was bartering my time to other companies, speaking for free, so we could use their spaces.

And guess what? We’re still scrappy. There are startups that haven’t made a penny that have nicer offices than VaynerMedia. Think about that.

I don’t want this to be an article about some old guy investor (me) saying “Hey you kids, you better watch out!” and all that annoying “back in my day” stuff. This is more about me asking you to take a step back and really consider if you want the investor’s money. Because consider this: do you really need the money? Can you start out scrappy, just focusing on becoming an amazing businessperson?

Because the alternative is that you might just end up becoming a financial engineer.

Thoughts? Agree? Disagree? Would love to hear. Leave a comment or a response.