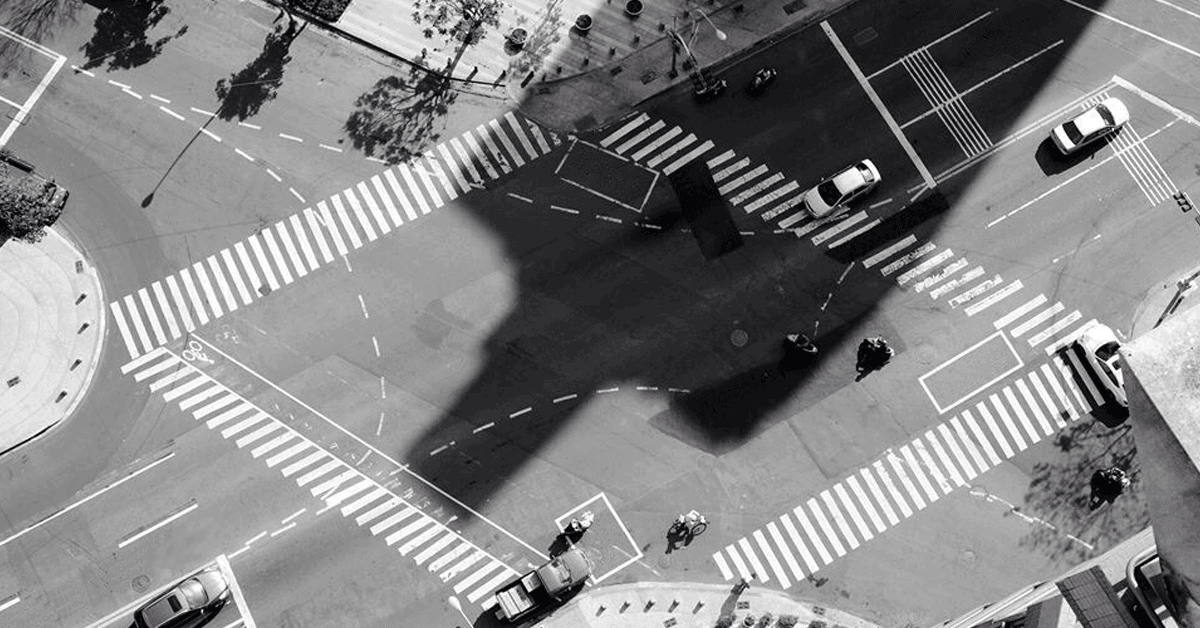 You Are More Than The Decisions You Make

I started my agency VaynerMedia in 2009 after running a wine store for most of my life. Obviously, the decision to open an agency was a big one. I had no experience in the agency world. I was an entrepreneur, and great at it, but people often ask me what the hardest thing about starting Vayner was.

My response is always this: starting Vayner wasn’t the hard part. The hard part was making the decision to start it.

I felt crippled by thoughts of what could have been. Options. Over the first nine months of the agency being open, it was very difficult for me not to think about the fact that there were 800 other things I could have done.

Did I pick the right thing?

So, how do you know if a decision is the right one? Is there a way to ensure that the option you pick is the best one? That it will outshine everything that could have been?

You don’t know. You’ll never know for sure. And that might be really tough.

But, you do know one thing. One very significant thing. That no matter what happens, you will get something out of the experience.

That something could be a return on an investment, or it could be a lesson learned. Doesn’t matter. You’re never going to be left with zero results.

That decision could end up being just another decision you made in a long string of them. It could also be huge. But the point is you can’t try to quantify it before it has played out. Don’t try to put all the weight of the world in the decision.

A decision is just a single moment in your career. In the scheme of things it really doesn’t matter as long as you’re moving forward. Stop worrying about the things that don’t matter! Trying to figure out whether this is the moment that you “made it” will keep you from moving forward. And it will make it much harder to decide between everything you have going on. Which option will get me my “moment”? Why will get me “there”?

What’s important is that you decided to do anything.

And what’s likely is that whatever “moment” you’re looking for hasn’t happened yet.

Spend all your time in the in-between space, the time between starting and stopping.

And remember that whatever decision you make, it will get you somewhere.

Your career hasn’t made it or not made it.

The magic is in the grey.