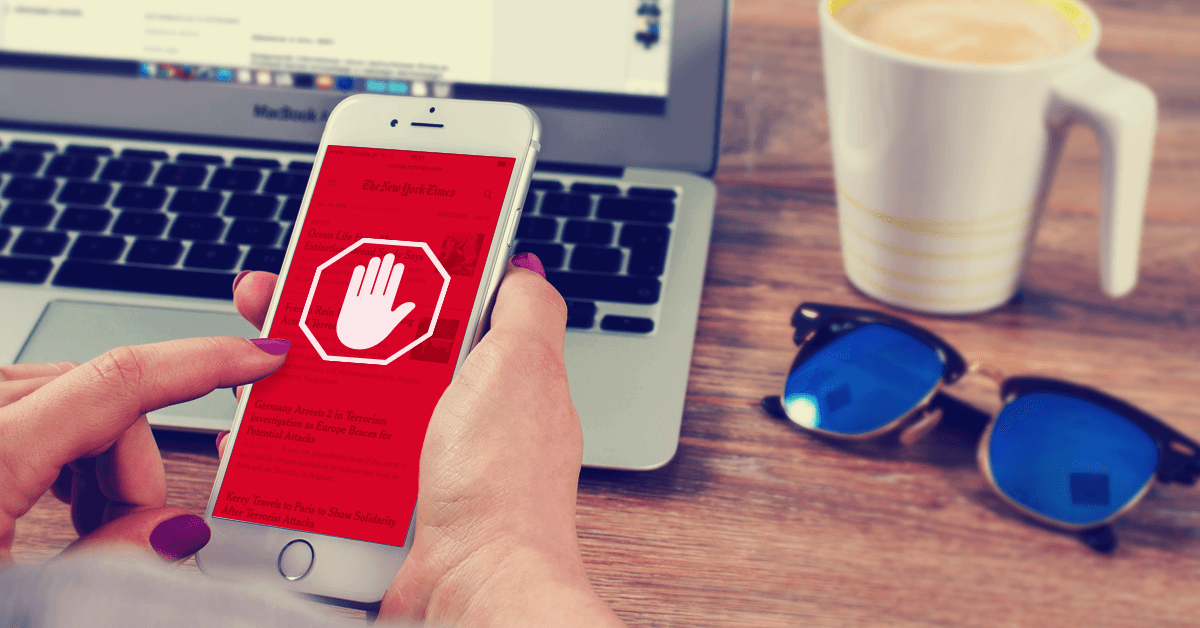 Why We Should Be Excited About Ad Blockers

Throughout all the conversation lately around the use of ad blocking, many opinions have been raised around asking the question of what is going to happen to businesses without this revenue stream. How are businesses going to survive past the rise of ad blockers?

The answer is actually quite simple.

They’ll survive by adjusting to the reality of the market. Period.

Here is something we all need to keep in mind: ads are just one way to monetize. Quick story: I had a YouTube show, called WineLibraryTV, that I made 1000 episodes for. Yep, one thousand. And I didn’t run ads, even when people were pressuring me to. For me, the obvious answer to monetization in that scenario was never about running ads. Instead, I wrote a book. I did talks.

I spent years building up an audience and then monetized on them differently, instead of just making nickels and dimes on them.

Because when you get down to it, nickels and dimes are cool.

But you know what’s even better? Hundred dollar bills.

Why are ad blockers good?

So back to ad blocker: don’t sweat it. I’m amused by everyone’s panic over this issue, because when you do think about what is really changing, I see nothing but good things. This doesn’t just affect “the little guy”, as some opinions might state. Big publishers are just as ingrained. There will be disruption across the board. So many big brands are still relying exclusively on banner ads and things of that nature, and they have a real issue on their hand.

The big takeaway here for me is this: average players in this space are just going to be forced into being better. This is going to motivate people to step up their game, and not just mail it in. “Ads” will have to get better and smarter.

And I think it’s great.

Why? Because it’s better for the end consumer. I don’t want to go to ESPN for a score and get a big fat banner ad that I have to X out of. Intrusive advertising is on the way out. Tivo. Ad-blockers. These aren’t necessarily that new. The market has to adjust. And in the end, that will be better for the consumer.

You know what they say: the customer is always right.