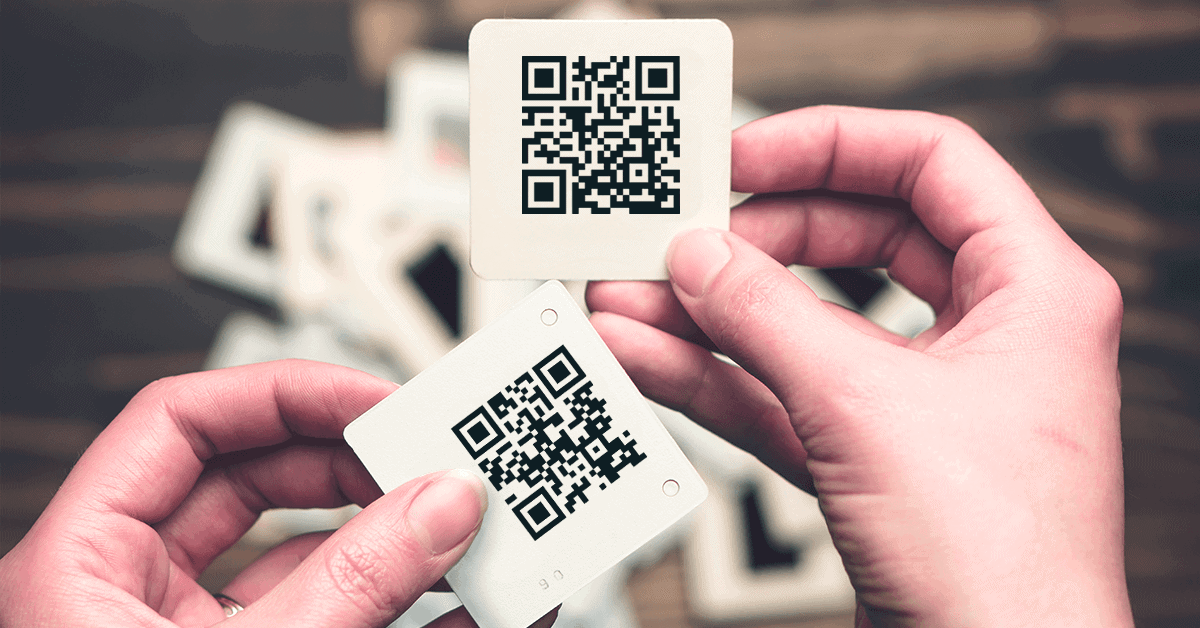 QR codes are not going to make it in the U.S. End of story.

You might think that’s a bit harsh of me to say, but the history has already been made.

In the past, we have seen other countries use them in interesting ways that show results. South Korea, notably, created an entirely new shopping experience in a grocery store. You could Google more and more examples of places doing interesting things. Heck, maybe you don’t even have to. I would guess that the first 10,000 executions in the QR code world brought value. You could scan to buy a new product, and the QR code had a coupon built in. Or, you could scan and get exclusive content. Or have it take you directly to a landing page for more information on something.

All these executions were exciting and interesting.

But then something happened to QR codes here in America. It’s the very thing I keep repeating over and over has happened: marketers ruined them.

While some QR codes were the cool things I listed above, marketers decided to skip past all of that. Instead, they went straight for the “buy my shit” sell. Most QR codes in the U.S. went a little something like this: you scanned a code on an ad, and then it would take you to a video that was basically just their TV ad rehashed into some pseudo social exclusive (news flash: it wasn’t).

Where is the value in that? An ad I’ve seen before, or wait actually, purposefully ignored when I pulled out my phone during commercials?

For this reason, QR codes will never take off: they have been branded, ingrained, in our heads as not bringing us any value. When something establishes itself as not bringing any value, we don’t go back to the well.

Think about it. If email started out as just being spammy newsletters asking you to buy stuff, we wouldn’t be there. It wouldn’t have evolved. It started as a communication tool, much like social media.

Unfortunately for the QR code, the execution in the U.S. market was weak. The hill is too big to climb in my opinion for it to really take off.

But look: could a QR code execution come along in the next twenty-four months that is so amazing, it resets the value around it? Yes. Absolutely. Snapchat recently introduced them as a way to easily find people on the platform. That was very significant. It’s not farfetched that it has a prayer based on that execution.

But it’s going to have be something incredible to bring them back. In general, my answer is this: QR codes in the U.S. market are over. Marketers ruined them.