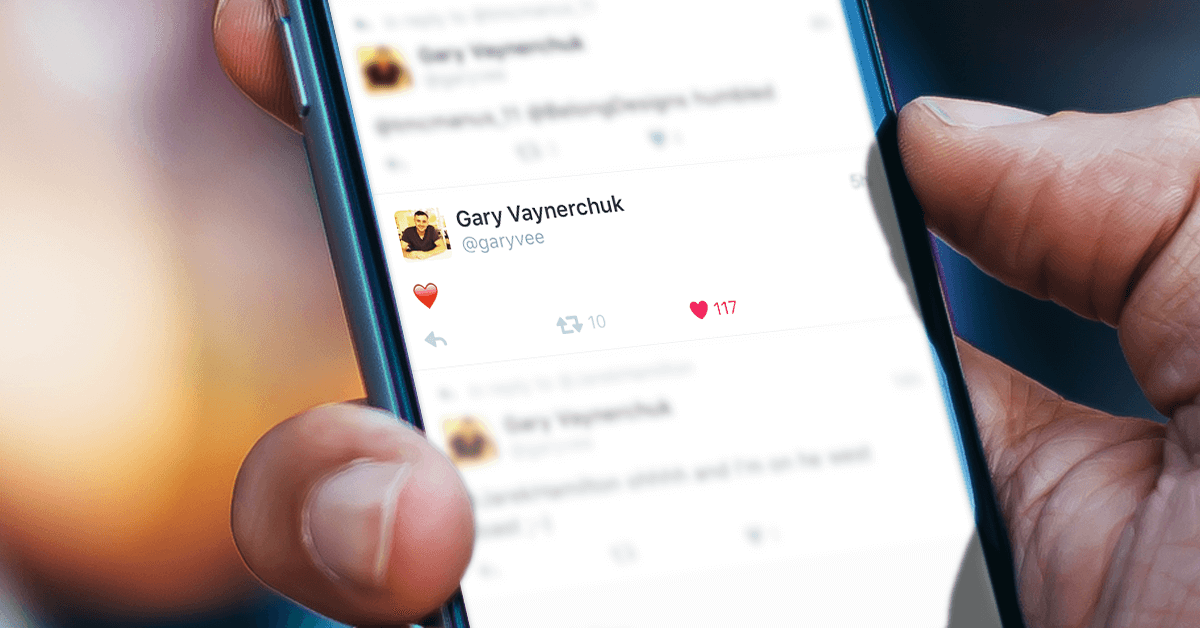 Why Going From a Star to a Heart Matters

For the last twenty-four months, I’ve been very concerned and even scared for the future of Twitter. Not because I think Dick was doing a bad job as CEO; I adore Dick and think he did a lot of great things. No. This was more because the platform just didn’t feel right. I saw the attention flipping from Twitter, both on my personal account and every other account I pay attention to (if you think I’m only paying attention to me, you have to understand that as the CEO of VaynerMedia and a practitioner, I have my eye on many different accounts at once).

However, today’s news of the platform switching their “Favorite” star icon to a “Like” heart icon is significant. It may feel like a small shift, but it’s actually an enormous deal. Why? Because it speaks to Twitter making a move that is reactive to the marketplace, instead of setting its own course.

What I mean by that is this: the best products and utilities in the world are creating very little friction for the end user. Twitter, through what I assume is Jack’s approval, is showing that they are reacting and making the kinds of changes they need to make to become more of a mainstream product.

The dirty little secret about Twitter is that it never fully went completely mainstream. It never went to a billion users. It’s already smaller than Instagram from a mainstream standpoint. I wouldn’t call it a niche product, but it’s definitely a product that I would argue is confusing. Watching the “grandmas” of 2007 and 2008 jump on Facebook and Twitter, what always struck me was how quickly “grandma” understood Facebook and how utterly confused she was with Twitter.

Today’s move makes me feel for the first time that there is acknowledgement of those grandmas, and that there is action behind it, which is even more exciting. Twitter is moving toward making this product a little more consumable and understandable for the broad market. It might seem like a small step to many, but to me it’s a signal that Twitter is finally acknowledging the market. It speaks to Twitter’s self-awareness, and maybe even to a brighter future for the company.