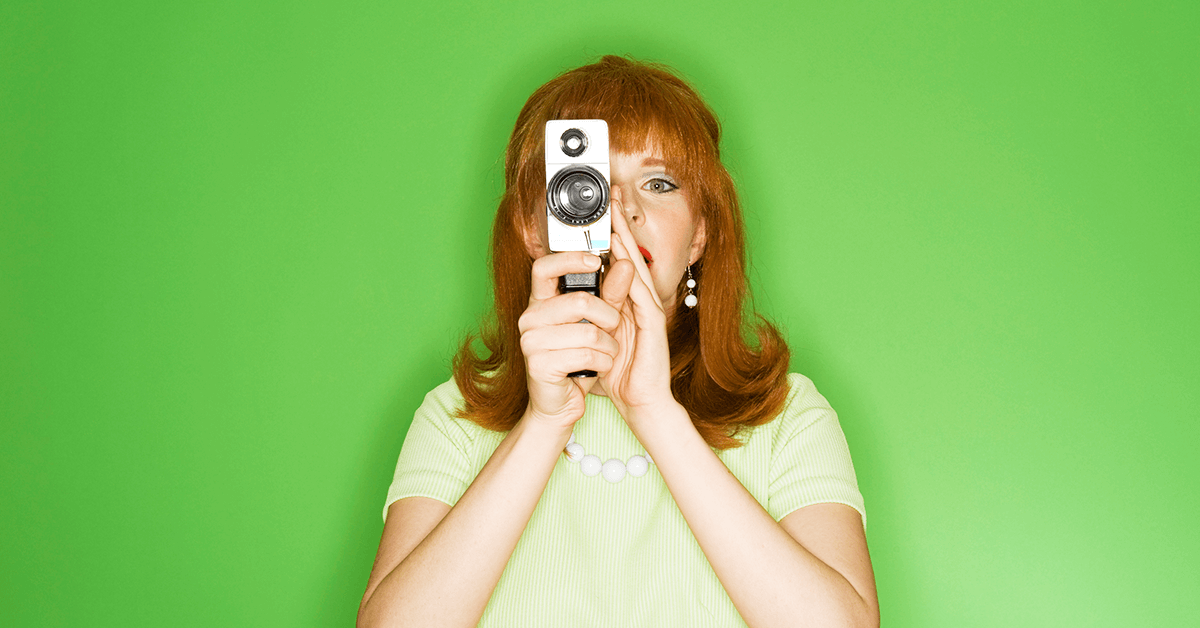 Why Everybody Has Permission to Make All Kinds of Content

You might have heard recently that Jon Stewart signed a contract to produce a series of short-form, daily pieces of content for HBO PR. The pieces will be airing on HBO Now and HBO Go.

Maybe you skimmed the headline and thought “Oh, that’s cool” and moved on. But for me, this felt like part of a much bigger trend. Up until now, big, old companies like HBO have looked at short form content primarily as a way to disseminate their longform stuff, or as special features to accompany it. The fact that they’re now treating short-form as the main event points to some major shifts.This is another signal towards short form becoming the primary form of content. We’ve seen comedians go into this territory before (just look at Jerry Seinfeld’s Comedians in Cars Getting Coffee), but this is HBO making a very public and conscious buy into short form video as more than just a trend. We lived through the two hour movie and the thirty minute sitcom; now short form video is becoming on par with those two previous trends. It is a standard format.

That being said, I want to take this discussion a bit further.

The length of the video needs to correspond to how long it takes to the tell story. Seems like an obvious statement, right? But not to everyone. We are currently in an age of content where all the “gurus” out there are preaching the need to be fast. Quick. The six second VIne. The ten second Snapchat. The “keep all your videos under one minute” fake-best-practices article that you read.

But there will be pillars for three minute, six minute and eleven minute content. There will be an enormous amount of videos made between three and twenty minutes that I will still consider short form because, for so long now, we have lived in a world wherein video requires at the very least twenty-two minutes (thirty, with commercials). That has been the standard for a while now.

Over the top networks are continuing to triple down on content, and with that comes the need to diversify their offerings. Video content has enormous upside at the moment, and it’s smart for HBO to recognize the trend of short form. It’s not too dissimilar from their decision to bring on Sesame Street, in fact. They’re continuing to find content producers that have real brand equity in different genres — Like Jon Stewart, for example.

What does this mean for businesses? Go in the opposite direction. Now that HBO is leaning towards content that is more associated with brands and small businesses, companies should embrace the other side of the spectrum.Fortune 500 companies absolutely have the financial means to produce something like Game of Thrones or House of Cards. I’m talking about allocating tens of millions of dollars to producing unbelievable quality content that integrates their brands in a way that will actually engage consumers. HBO is going down into the realm of where brands were and still are. This should be an indicator, maybe a weird one, but an indicator nonetheless, that brands are capable of competing with HBO too.

Let’s not forget: HBO is hiring people to produce this stuff. The dollars that these Fortune 500 companies have allocated to TV commercials currently could be put towards making something you actually want to watch.

Hey there! Quick favor: if you click that heart button below, it means more people will see this article. Would mean the world to me. Thanks! 🙂