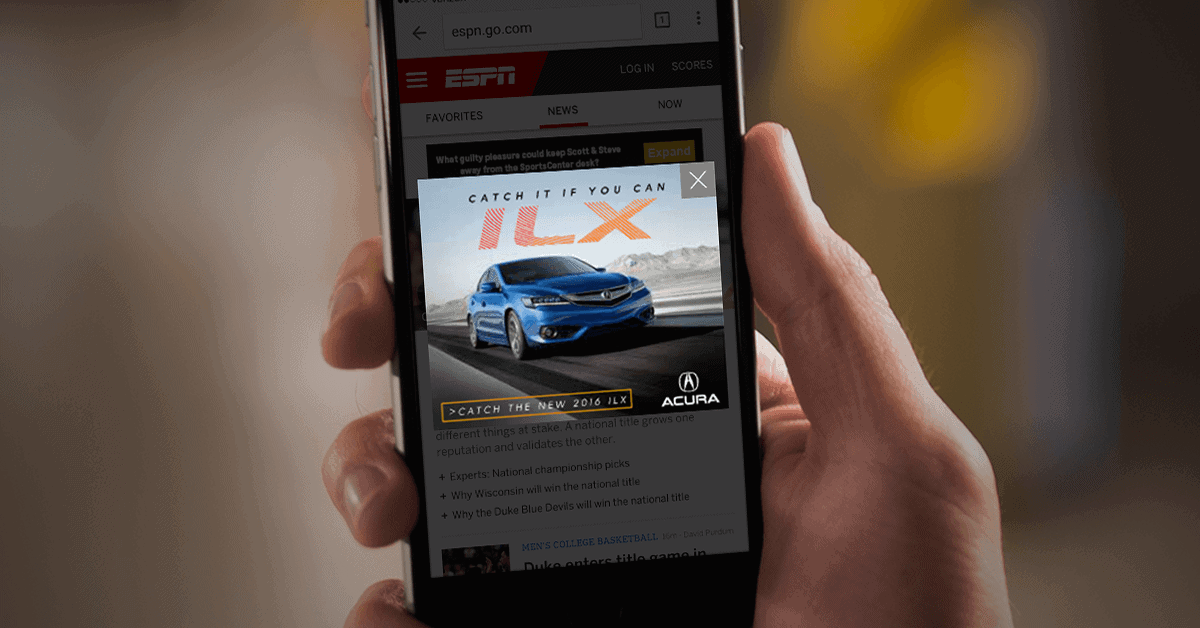 When Will Marketers Talk About Attention, Not Impressions?

A couple weeks back, Arby’s put together a small tribute video to say goodbye to Jon Stewart. Maybe you saw it. Maybe you didn’t. But what Arby’s did was no short of brilliant when it comes to marketing in today’s world.

Arby’s was riding the wave of a popular conversation in a way that made sense to their brand. Additionally, their execution was spot on. They were self-deprecating to an audience that appreciates that kind of humor. It was a great tactical move against the narrative that was painted by the established content, the content that had already dragged them into the conversation in the first place.

The point for me is this: it illustrated an extremely important point that I have been trying to get across for a while now.

We need to be talking about attention, not impressions.

The entire marketing world is obsessed with impressions. You might hear someone say “40,000 people saw this video.” But the truth is, they didn’t. They didn’t because as soon as the ad came up in video form, they clicked away to a new tab to look at something they actually wanted to see. But they count as an impression. They count as “seeing it.”

On TV, it’s the same problem. Nielsen sees how many people watch a TV show and they count those impressions against the ads that ran during the show. But as soon as commercials came up, people picked up their phones. They opened Facebook or Instagram. They aren’t engaged with the TV.

The pre-roll ad views. Commercial breaks. These are the impressions marketers are focusing on. Why?

Because the truth is this: for a consumer to get excited about something, to be compelled by something, it comes down to attention. Attention, not impressions. They need to really consume it. That is the game.

Most advertising today does not try to factor that in or make that happen.

Arby’s was being smart. They knew where attention was going to be. They joined the conversation in an authentic, funny, compelling way. They were looking for attention, not impressions.

Here’s what they could have done even better: created more online video content instead of the TV commercial, cutting their costs. Then they could have distributed those videos to fans of Jon Stewart via Facebook dark posts, targeting them directly in their news feed. I can guarantee you more people would have seen the video than running an ad during Jon’s last show.

See what I’m getting at? You meet people where they are most likely to be. You get their attention. You earn it.

I want the marketing world to start talking attention, not impressions.