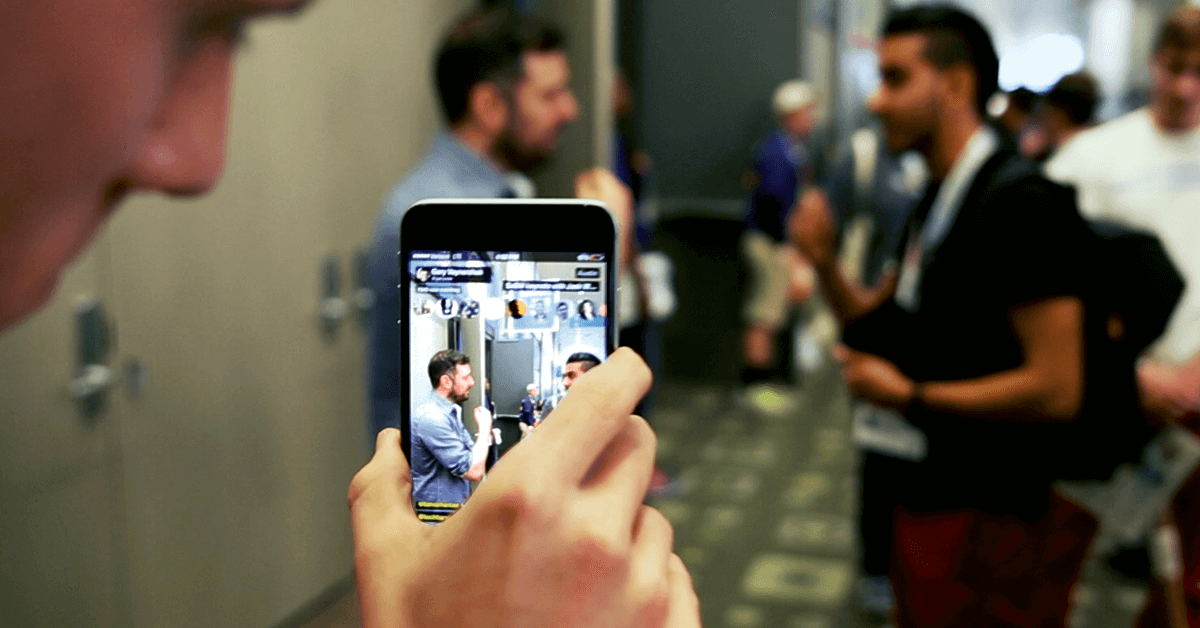 What Two Decades of First-Mover Advantage Have Taught Me

Something that has always blown me away is people’s aversion to trying something new and be the first mover in a space. I’m not talking about shifting your entire marketing budget into Snapchat tomorrow, I’m talking about looking at something new, and at least learning how it works. There is disproportionate value in being the first to move into a new space. I have almost 20 years of experience proving this, and I want to talk about it.

I literally built my first business, Wine Library, on email marketing. In 1996, with a 400,000-person email list, my open rates were in the high eighties. Now they’re closer to twenty percent. I picked up that disproportionate advantage by being there when nobody else was. What happened? Marketers ruin everything. The “platform” became saturated with people selling stuff.

In the mean time, I did the same thing with banner ads, Google AdWords, YouTube, and Twitter, but let’s fast forward to now.

The platform is new, it’s still a novelty, and it’s allowing me to reach thousands of people in real time. 72 hours after Meerkat came out I did my first #AskGaryVee stream, and it worked in a big way. That allowed me to instantly hit the top of the leaderboard, effectively becoming a “featured user” and pick up tons more followers. Now? Not so much. Now people like Madonna and Jimmy Fallon have picked up on Meerkat, and I’m nowhere near the top, but those first crucial weeks allowed me to absolutely takeoff on the platform, and secured me a sizable audience that I still have to this day.

All of this is great, but I’m intensely aware of the fact that in a few months or years, when Meerkat, or something like it, ends up “winning” and becomes an incumbent platform, I may have more followers than I do now, but I guarantee that I will have less engagement. Madonna music videos will make way for commercials for diapers, and marketers will ruin another platform.

So the upside is pretty clear, but all anybody seems to care about is the downside. “I don’t want to put my time or money into Snapchat. What if it doesn’t blow up? What if it fails? What if it’s like MySpace?”

Want to know what’s actually risky? Not jumping in and trying it out. What’s risky is adopting the kind of attitude that only ever plays defense. Be active, take risks, and if a platform doesn’t pan out, you still learned a ton of stuff including how to figure out a new product quickly, which will pay dividends as you jump into the next one.

If you have a friend who questions your use of new platforms, show them this article! It would mean a lot to me.