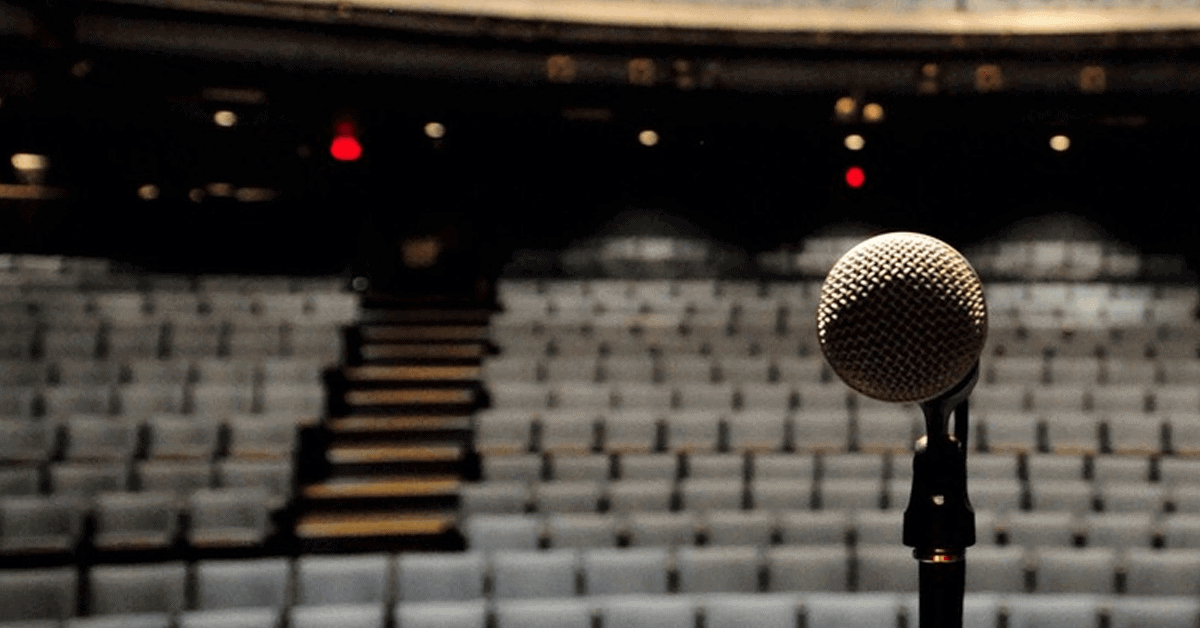 The Toughest Professional Decision I’ve Ever Made

I get asked quite often, ‘what’s the toughest choice you’ve ever had to make about yourself, your business, or leaving something you had previously done?’ Typically, I’d say that it was leaving the Wine Library and making the transition to starting my own venture in VaynerMedia, but that’s not the whole story.

Truthfully, the toughest thing I’ve ever had to do professionally was make the decision that I was okay with putting myself out there.

Because the GaryVee persona and narrative have taken over at this point, some of you may have forgotten that the first 10-15 headlines ever written about me in were “Wiz Kid Builds Business.” All of a sudden, I was on the radar of all these entities like the NYT and WSJ that I had huge respect for. But it wasn’t long before I went from the narrative of being a great business operator – someone who realized trends and executed on them for financial gains – to being a “self promoter,” a “social media guru,” and an “author.”

After making the decision that I was comfortable with putting myself out there, I could begin to do what was necessary in order to gain a bigger reach and a larger audience. I was also able to deal with the side effects: The inevitable eye-rolling that came from Ivy-League grads who looked down on my self-promotion as somehow undermining the success I had up until that point.

Now, all of a sudden, in the eyes of that respected top 2-3 percent, I had taken a step back (or two or three), which was both a very difficult, yet interesting time for me. Knowing what the consequences were of putting myself out there, and that I would be respected less for my business accomplishments because of it, wasn’t easy at the time, and continues to be something I continue to struggle with.

However, in a weird way, I enjoy the fact that it causes people to underestimate me. The reason entrepreneurship speaks to me like it does is because the truth is undefeated. Ultimately, if I go and execute several-hundred-million-dollar businesses and make smart investments, it’s all “net-net,” right? You might not like that I don’t dress up, or that I curse on stage, or that I self-promote, but if I execute, you just have to eat it.

And so, the toughest thing for me was the dispositioning. I was conscious that I was entering a realm where my accomplishments would be enhanced at the expense of being respected. Once I came to accept that fact, and accept everything that would come along with it, I was able to carry on and create everything you see before you today.