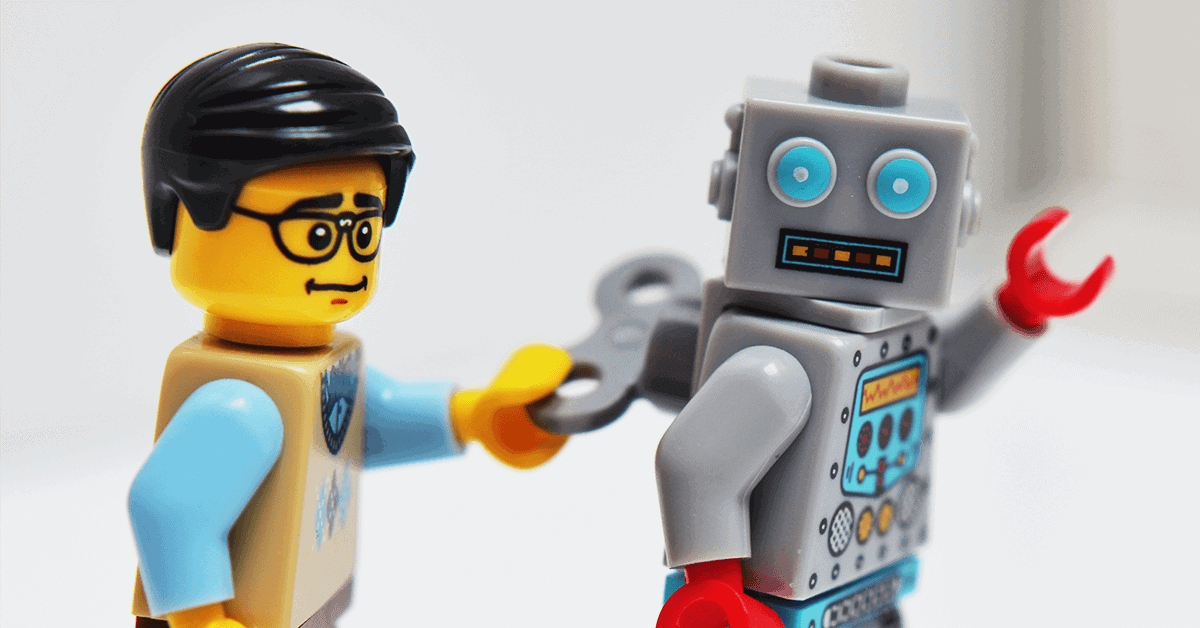 Let me get one thing straight right off the bat: social media automation kind of sucks. Twitter bots and Instagram bots, are pretending to be human, which is to me is a great way to devalue your brand and lose fans.

This has been addressed multiple times in the digital marketing space, and there are far too many examples of a company messing up and looking like idiots due to automation on Twitter or other social media platforms using bots. Coca-Cola. The Patriots. I even wrote this list of five reasons why you really should just not do it. Ever.

However, I think some people are misunderstanding what I am trying to say with this.

For that reason, it’s time for me to clarify my POV on social media automation. You guys aren’t getting it, and that’s on me.

I don’t like social media automation when it’s replacing something that could and should be done by a human. For example, I don’t like the idea of a direct message on Twitter from a twitter bot that automatically sends every time you follow somebody, or every time somebody follows you. That, to me, feels very spammy. And it’s something you could so easily, as a human being, do yourself. A quick DM to say “thanks” really should be coming from you, and actually you.

However, and maybe this is where I’m losing people, sometimes automation makes sense. I know, you’re all going to come after me with the “But Gary, you said…”. Let me point you back to what I said above. When it can and should be done by a human, use a human.

So when does automation make sense? I’ll give you an example. We use it at my wine store Wine Library. When your order is confirmed, we send an email that says “Hey, your order is ready.” That is automated.

Of course, people quantify these things differently. There is a fine line between the thing that a human should do and the thing a computer should do. But when automation tries to take the place of a human, that is when things get weird. When you use a computer to automatically populate names into mass emails that are supposed to look personal, that’s messed up. When you sign an automation with your own name as if you did it, that is also messed up.

To me, it all comes around to the intent of the automation.

If you’re trying to “trick” someone into thinking they’re interacting with another human, that is where things get awkward.

One would argue that automating makes for a lot of conversion. But there is more value in someone reaching out personally. Think about how much it means to get a personal reply from someone in today’s world. The importance social media users place on a tweet or favorite from someone they admire is huge. And the same goes for consumers and companies.

So, automation makes sense for a good amount of things. But people are trying to use it to scale humans when there is a human element that matters. Ask yourself right now: does automation bug you when it tries to be human?

The answer is yes.