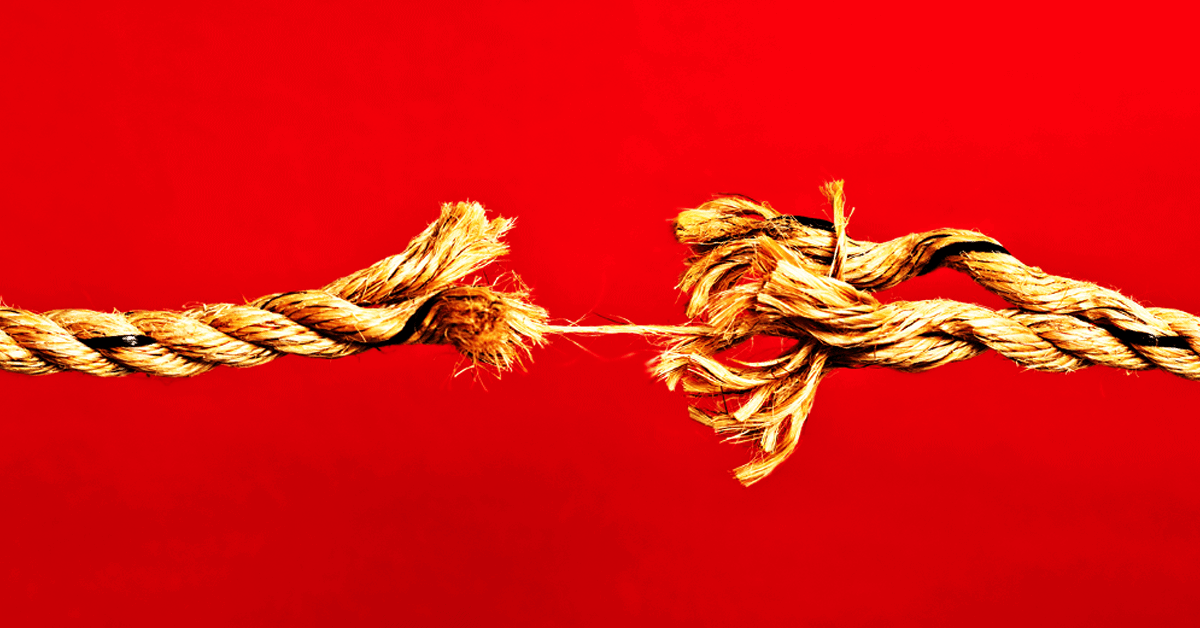 The Biggest Failure of My Career

I’ve been very lucky in my life when it comes to business. While there have been a couple little setbacks here and there, generally, my businesses have thrived and I’ve been able to make a living based off of doing things I love.

However, when people ask me about failure in business, there is one thing that comes to mind immediately. When I think “failure”, I think this: when I was stretching myself too thin.

It was a period of time between 2009 and 2011. Now, as you may know from past pieces I have written, 2009 was a big year for me. My agency VaynerMedia opened. My daughter Misha was born. My second book came out.

While I have spoken in the past about how making decisions during that time was crucial, generally, I was handling it all. Sure, I was tremendously busy, but I didn’t feel as though any of those things were suffering as a result of the other.

But there was one thing I haven’t talked a lot about: investing. Between 2009 and 2011, I was investing a lot, seeking out a lot of new opportunities. I’m still doing that now. But the difference back then was I was giving too much of myself to those investments.

It boiled down to this: I was picking partners based on the wrong criteria. I wanted to pick people who needed things beside the capital, who needed more support. And I made those promises. This is in no way a call out for the amazing people I got to work with; I 100% thought I could make that commitment. I wanted to be as involved as possible. That is where things went badly. I couldn’t involve myself enough in each company to really make an impact.

Now, with my more recent investments, I’m being much more smart about it. I’ve found people to work with who have skills that are very similar to mine. This has allowed me to delegate much more effectively.

What I’ve learned most is this: delegation is all about ego. It’s not about giving away your weaknesses. It’s about being a good leader and knowing when to let go. If you approach delegation as a vehicle through which to pass on your weaknesses, you’re not getting what it means to run a much bigger organization. You aren’t going to be able to do every little bit of every project.

The thing is, delegating is easy. The number one thing you need to learn to delegate well is this: recognize that 99.9% of things don’t mean shit.

If you can learn to let go and realize that most work is not that important, it becomes a hell of a lot easier to let someone else do it.

Was there a time you were trying to do too much? Would love to hear your thoughts on all this.