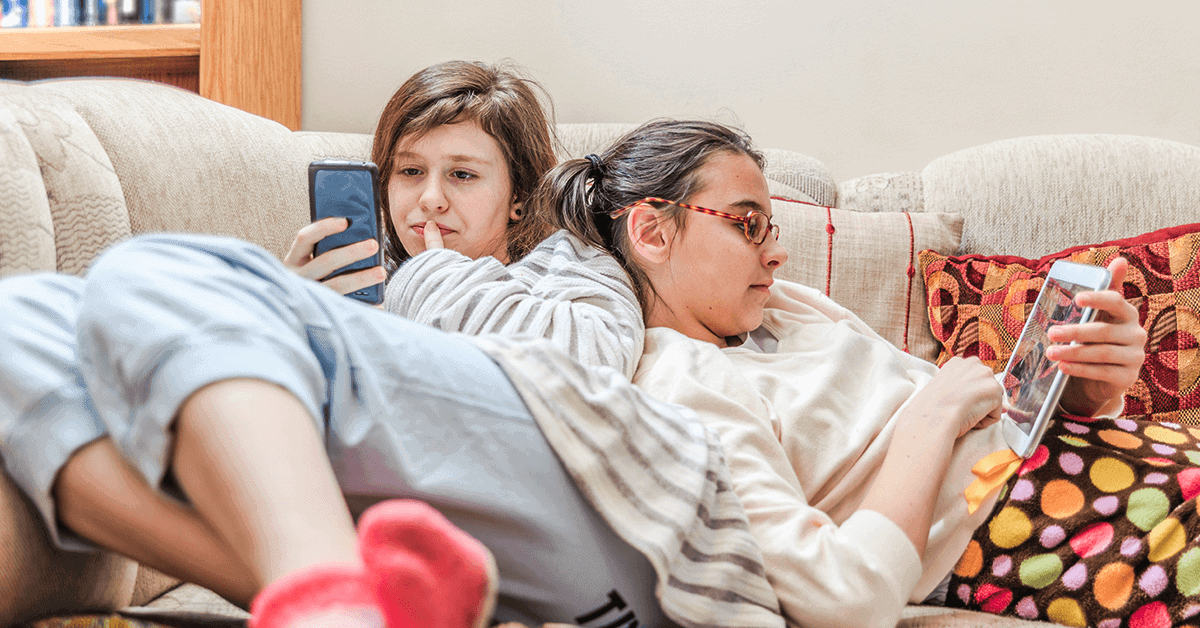 I’ve made a huge observation after a few weeks on tour for the #AskGaryVee book: there are too many questions about judging what kids these days watch or do or like. But here’s the thing: You don’t get to decide what makes quality content.

For example, everyone wants to complain that the Kardashians, or whoever it is at the moment, was on every article and magazine 237 times last month. But the fact is that it’s not the Kardashians’ fault that they’re being talked about non-stop. It’s not the hucksters’ fault who are selling you that “bullshit.” It’s the market’s.

The market is the market, and the market will decide if you’re good enough to be consumed.

The market isn’t decided by the marketers or the media, it’s decided by the consumer and the spam artists are just reacting to it. It’s cool if you think the Kardashians are shit, but millions of other people find value in them. It’s a fair game and that’s why I love it, period. But an even more important point than the fairness of the marketplace is that we need to stop judging other people’s escapism in the first place! I don’t care if you like the Kardashians—good for you! I like the Jets! That could be a complete waste of five hours out of a day where I’m not hustling.

The fact of the matter is that everybody needs escapism and it’s very important that you understand what may be a waste of time for you is someone else’s solace and moment to unwind. This generation’s Snapchat and Kardashians were the last generation’s Contra and Zelda or the older generation’s skating rink and mall time.

Escapism is what music, entertainment, and everything is built on. We’re wasting way too much time judging other people’s choice of how they spend their leisure time. If you don’t like something, you can stop buying or engaging with it. It’s that simple. Stop worrying about where this generation’s attention is going and start understanding what it means to your business instead.