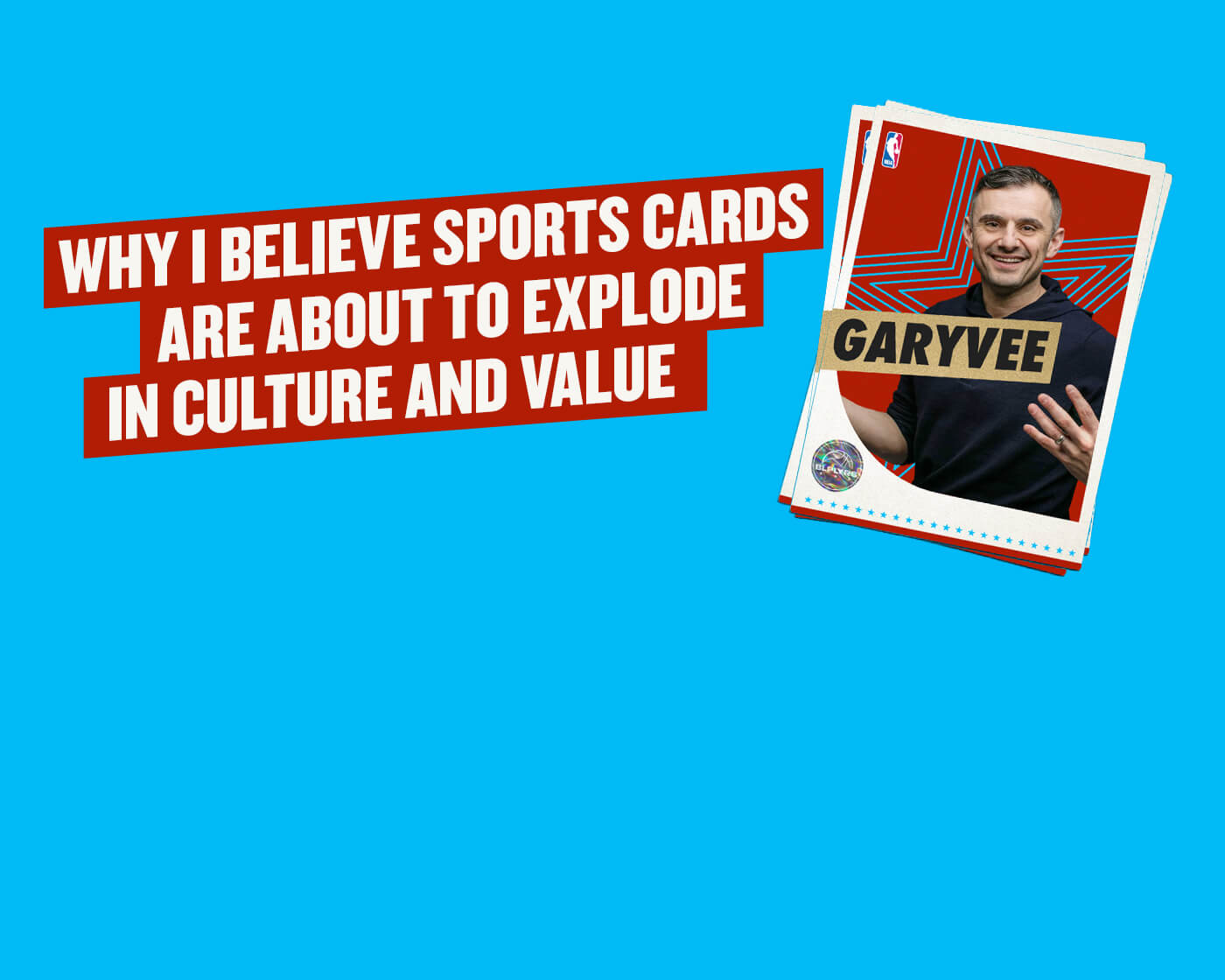 Recently, I’ve been talking about how sports cards are coming back in culture. I really believe that in certain categories, they’re going to explode in value in the next few years and could make a great alternative investment.

But before I go into what I’m most excited about the card industry, I want to touch on a couple of things…

I do believe that in the next 24 – 36 months, we are going to see enormous growth in the sports card market. Even more than what we’ve seen in the past 2 – 3 years.

But I want to start this article off with a cautionary note because in reality, supply and demand can be a funny thing.

I think the next 2-3 years will be white hot in the sports card market, and then there will be a “tapering off” just like there is in any supply and demand market around something that’s not an essential need. I believe over the next few decades, the “classics” (the Jordan, Kareem, and Dr J rookies) and the emerging classics (LeBron, Kobe, and Durant) will be the ones to grow slowly in value.

I think there are a couple of ways to approach this if you’re trying to get in on it:

This is definitely a cultural phenomenon. If we have a recession tomorrow and another “2008” happens, the first thing that will “go” will be sports cards.

Ultimately, I’m writing this intro to caution you to look at the past in order to make best decisions for the future.

And to be clear, sports cards are the furthest thing from a “get rich quick” scheme. But just like real estate, the stock market, or anything else, there are inevitably moments when things burst in value due to supply and demand. I do believe that what you’ll read in this article will manifest over the next few years because I see the pent up demand and interest exploding.

The main difference with sports cards is that kids would be able to get them in high volume. The inventory is there. With sneakers, kids didn’t have the option to buy high volumes of inventory – when they were “right” about a pair of sneakers, they would have to wait until they came out online, buy one pair and make around $600 on them.

When you’re right about Michael Jordan rookie cards, you can buy thousands of them. That’s what kids are going to do with underpriced sports cards today – it’s why they’ll be able to make a lot more money from it.

Sports cards are like graduation for kids who were flipping sneakers. The investment in sports cards will eventually outpace sneakers in the flip game.

2. Nostalgia: Sports card lovers from the ’80s now have kids.

Nostalgia is a big driver of purchase behavior.

It’s why toys like GI Joe reboot every 30 years or so. People put a lot of sentimental value on what they grew up with.

Men and women from the ’80s who grew up with sports cards now have 6-10-year-old kids, and we all love seeing our kids do what we did.  It just feels good to watch our kids live out what we lived out. It’s fun to see yourself in your kid.

We’ll pay to see that happen, so the reboot is on for sports cards.

3. Sports betting is getting bigger

One fascinating thing about sports cards is that you can get limited edition items. You can get a card that’s completely unique, something no one else in the world has. You can collect signature cards, jersey cards, etc.

There are a couple of ways this ties into the rise of sports betting.

First, people are going to find cards worth tens of thousands of dollars in a $6 pack. It’s similar to lottery tickets. It gives people a shot at finding, say, a $50,000 Zion card in a cheap pack.

Once people start finding these cards people will also start getting their betting fix by buying packs of cards. This is going to bring more money and attention to the space.

Along similar lines, buying sports cards could get people more invested in watching games. It provides another option for escapism, which is another reason people will be drawn to it.

“I’ve got a ton of old cards in my closet from decades ago, what will they be worth?”

I’ve got a ton of sports cards from the early ’90s. Unfortunately, they won’t likely be worth much (unless you’ve got some very specific sets like 1986-87 Fleer Basketball).

For the most part, the collections people have from the ’80s and ’90s are not strong because those cards were over-produced. There was too much supply and not enough demand.

“What are some cards you’re investing in right now?”

There are a few cards right now that I really think will increase in value over the next few years:

Barring any catastrophic injuries, I think Giannis is going to be one of the great players in the NBA in a few years – which means the value of the card is going to go higher.

I’ve been buying up Hakeem Olajuwon rookie cards because in the long term, I believe Africa will be the next continent to rise up in the world. Hakeem Olajuwon is from Nigeria and he’s got fans all over Africa. So I think I’ll be able to sell these rookie cards to African businessmen and women for thousands of dollars in the future.

If you got value from this article or found it interesting, it would mean a lot to me if you could share it on Twitter. Hit me up and let me know what you thought!