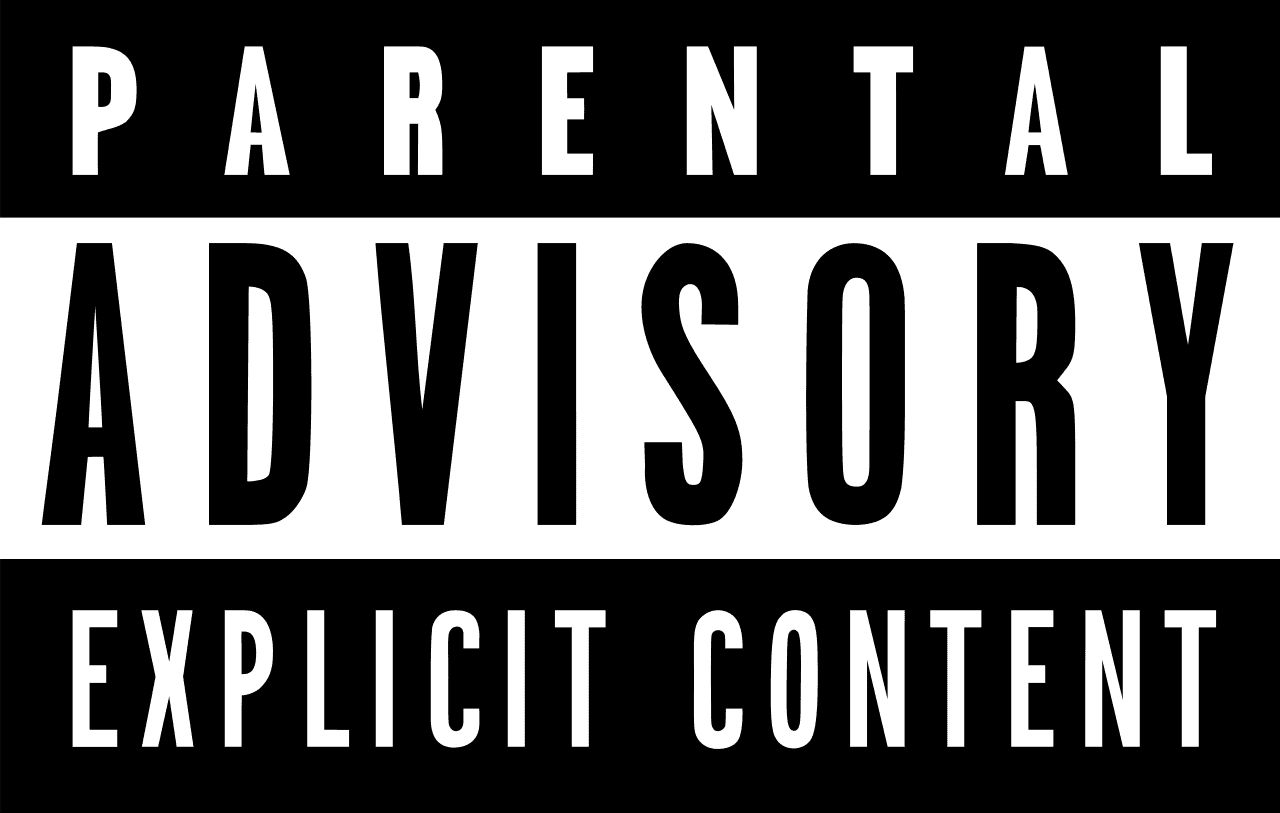 When it comes to giving keynotes, I have been known to use some pretty foul language. It’s kind of my thing. To be honest, it comes so naturally, I never really give it a lot of thought, but every now and then I get some pushback, or someone asks me “How do you get away with it?”

The answer is twofold. I think one reason I “get away” with dropping so many f-bombs is that I mean it when I say it. It’s not a tactic, I’m just in the zone. As a kid, I was heavily influenced by Richard Pryor, Chris Rock, and Eddie Murphy, and that translated directly into the way I deliver keynotes. There is a little bit of setup/punchline timing in my presentations, and because I’m not forcing it (the Jersey Boy action is not an act, folks), people respect the authenticity.

The other reason I “get away” with it is that I just don’t care if I catch flak. In fact, I use the f-bomb to vet people. I react to the way you react. Here’s the deal: If you’re a person who gets thrown off by my use of bad language in a keynote, it becomes clear to me that you’re not looking at the big picture. At that point you’re not judging me half as much as I’m judging you. If you’re incapable of getting over my words and seeing the bigger picture I’m trying to communicate, then you’re just not someone I want to do business with. You’re operating on a micro level, and that’s just not somewhere I want to play…