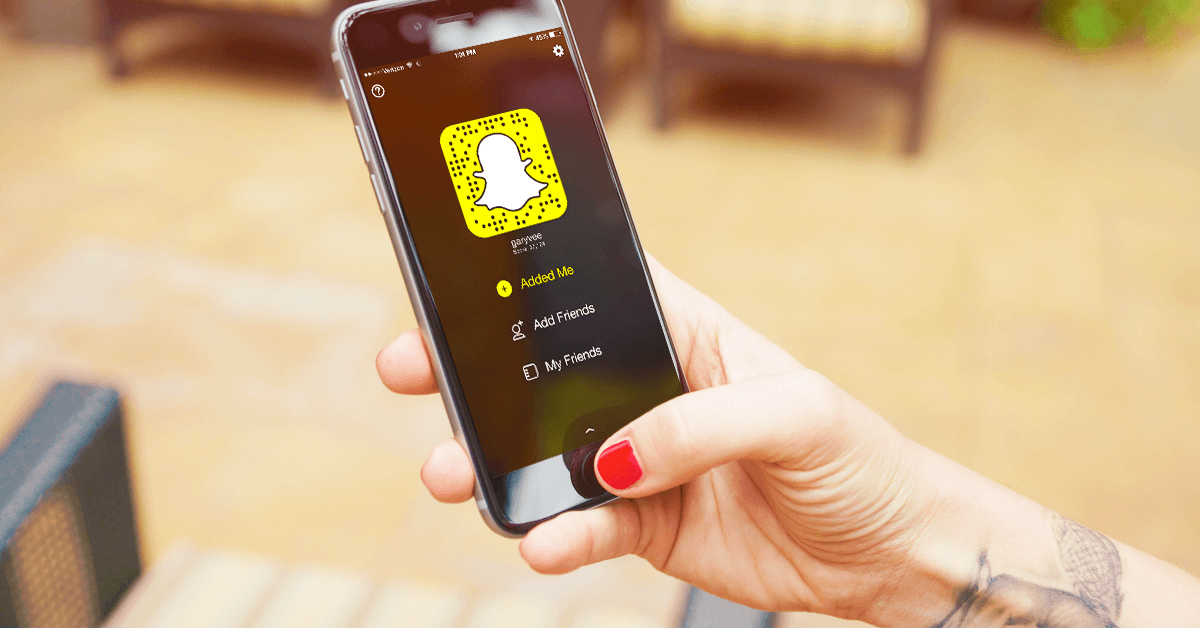 The new Snapchat update announced today – Snapchat “tap to view” – requires that you no longer have to hold your finger down to view a snap, and it’s a much bigger deal than you think. This’ll obviously get attention for Snapchat in the marketing and digital world but this is actually much bigger than just a marketing ploy and here’s why.

Snapchat’s CEO Evan Spiegel is very young and in charge of an explosive social platform. When you create something as big as Snapchat, it’s very easy to become romantic about every aspect of the business. For me, this decision actually shows a very positive and subtle hint of who Evan is becoming as a leader.

This is a commendable move on his part because it showcases his mindset towards finding the biggest upside for his company. He wasn’t caught being romantic and wasn’t afraid to get rid of something that had made Snapchat unique and special in the first place — and for a leader, that’s massively important. As Evan continues to navigate the legacy of his business, he’s showing that he can make practical decisions that benefit the Snapchat users, even if it means losing something that was fundamental to Snapchat’s product itself.

It is stunning for me to see how many people are holding on to television commercials, or the UI and UX of their website, just because it’s “the way it’s always been.” The quickest way to go out of business is to be romantic about how you make your money. I’d rather put myself out of business before someone else does. By responding to the actual user and user needs, versus the nuances of his own platform, the subtle Snapchat update is actually a grand gesture.

It’s a preview to Spiegel’s ability to adjust in a practical way, not just an emotional one.

Add me on Snapchat: 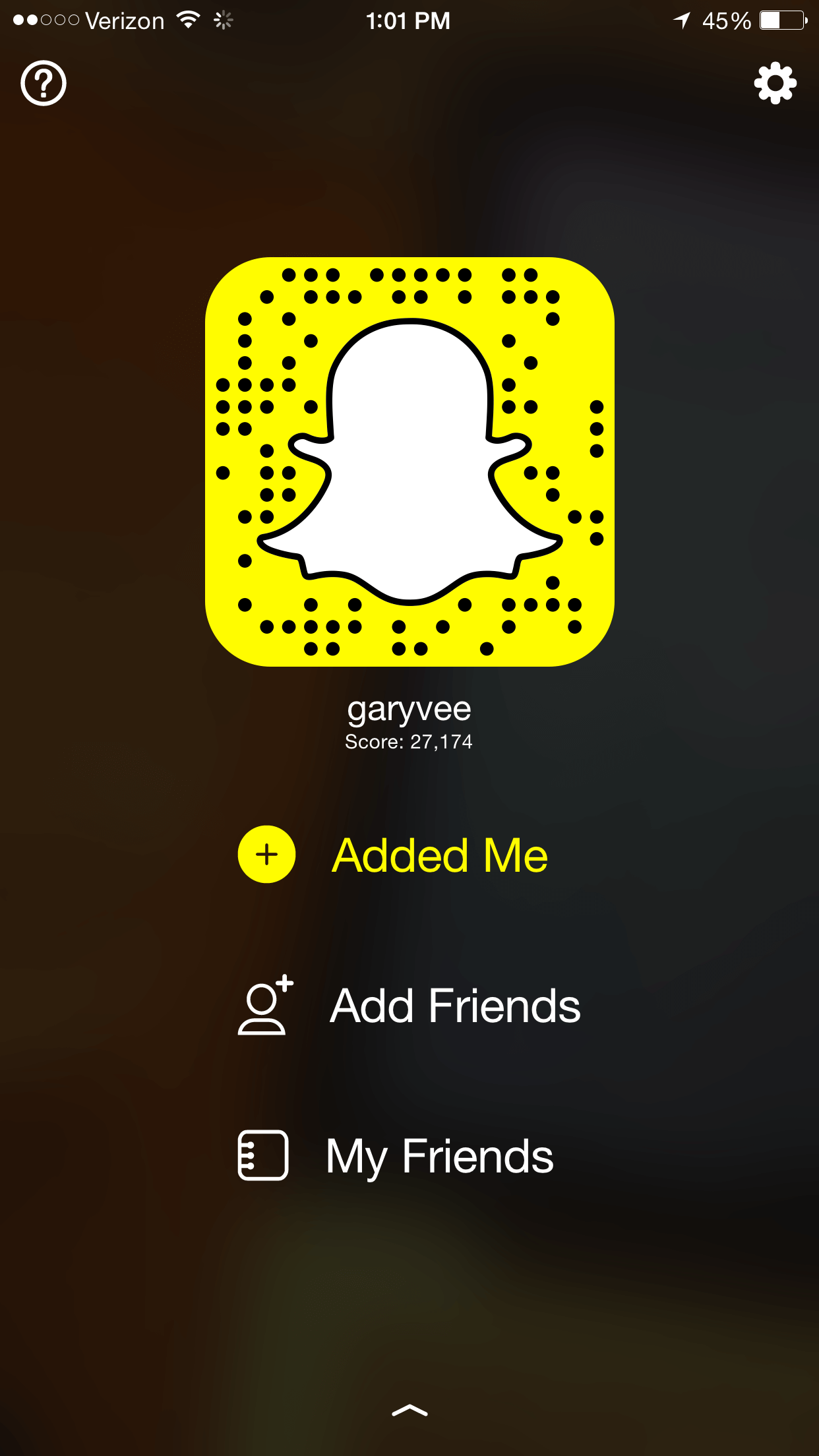