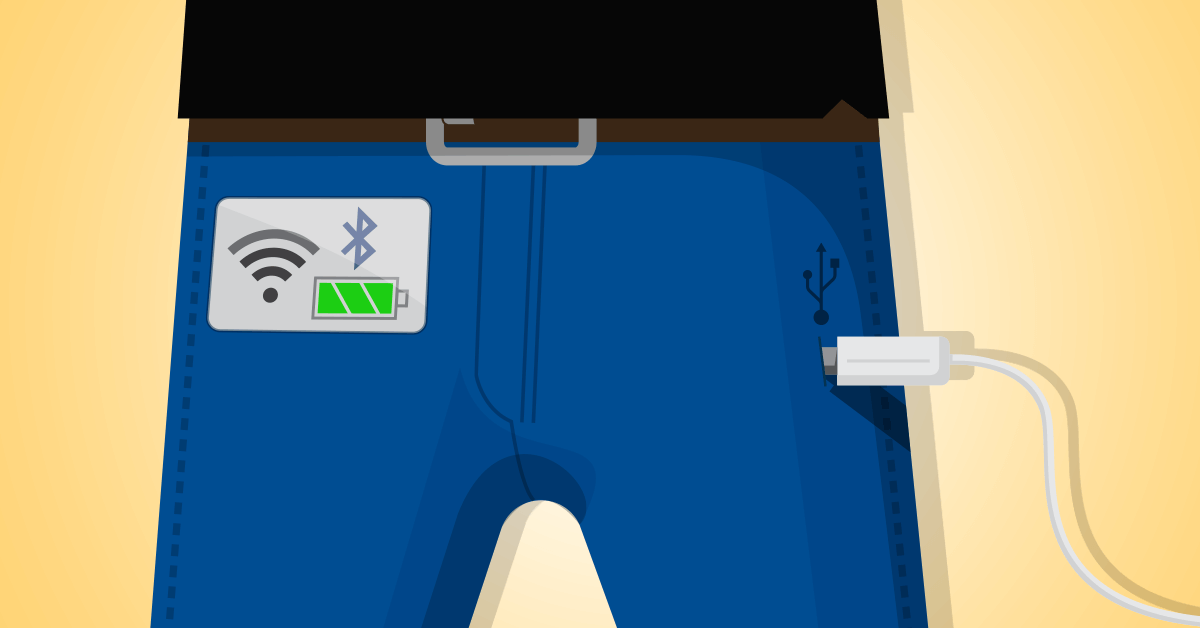 Smart Tech Will Eat Up The World

Disney’s Magic Band was officially announced back in 2013, but for some reason, everyone is just starting to talk about it. Maybe it was the piece in Wired just a month ago. Maybe it’s the Apple Watch announcement. Either way, the discussion of wearable tech is getting very real. Digital becomes equal to physical. There are no lines; both experiences enhance the other.

This is the kind of future that is inevitable. Smart, wearable technologies are going to eat up the world. Everything in the world will be smart. All of it. Your shirt. Your pants. Your underwear. Your socks. As your coffee gets cold in the cup, it will tell you. “Drink fast! It’s getting cold!”. Don’t believe me? For an actual present day example, look no further than Amazon’s new Dash Button. It’s not on the level that we just discussed, but you have to agree: it’s pretty damn close.

All this is coming over the next ten to twenty to thirty years. Wearable tech allows things that are physical to go so much further in the digital world. We are always looking for ways to represent our physical experiences in a digital space; posting photos to Instagram. Tweeting about a concert. Facebook statuses. The next natural step is that the digital enhances the physical experiences beyond us just talking about what happened. It will give you more.

Take Disney, for example. The layering and ammo that this Magic Band gives Disney in that upfront investment is extraordinary. The band lets you recall steps during the day, creating your own personal timeline. The band also pushes out content and unlocks new virtual features — all of a sudden now, Disney has the ability to change the entire flow of the park.

Let me explain: one of the things that I am most fascinated by right now as a retailer is efficiency. Efficiency everywhere. In an airport, an amusement park, a retail store. As an owner of a retail space, I always think: where are there always going to be congested areas? If you own a business, you probably think the same. Where are people getting stuck? Then, where are the places people just aren’t going? How can I activate that space?

Now imagine this: slap some technology on a rock all the way in left field that requires people to go there. You’re moving people there. You’re directly affecting purchasing behavior. People are spending more time in the space, creating more occasions to shop. For Disney, maybe they pass an extra two or three hot dog stands and some people buy; even a fourth of a hot dog adds up to a lot.

Of course, we can’t talk about wearable tech and not talk about the Apple Watch. Right now the discussion is whether it’s going to be a failure or not. Who cares? Regardless, it’s going to be a game changer. The success of it has nothing to do with it. It’s putting wearable tech on the table in a real concrete way that is forcing people to confront it. This is happening now. If it clicks the way the smartphone did, you’ll start having people at scale with it.

Like I said: wearable tech is going to eat up the world.

What do you think? Would love to hear your thoughts.