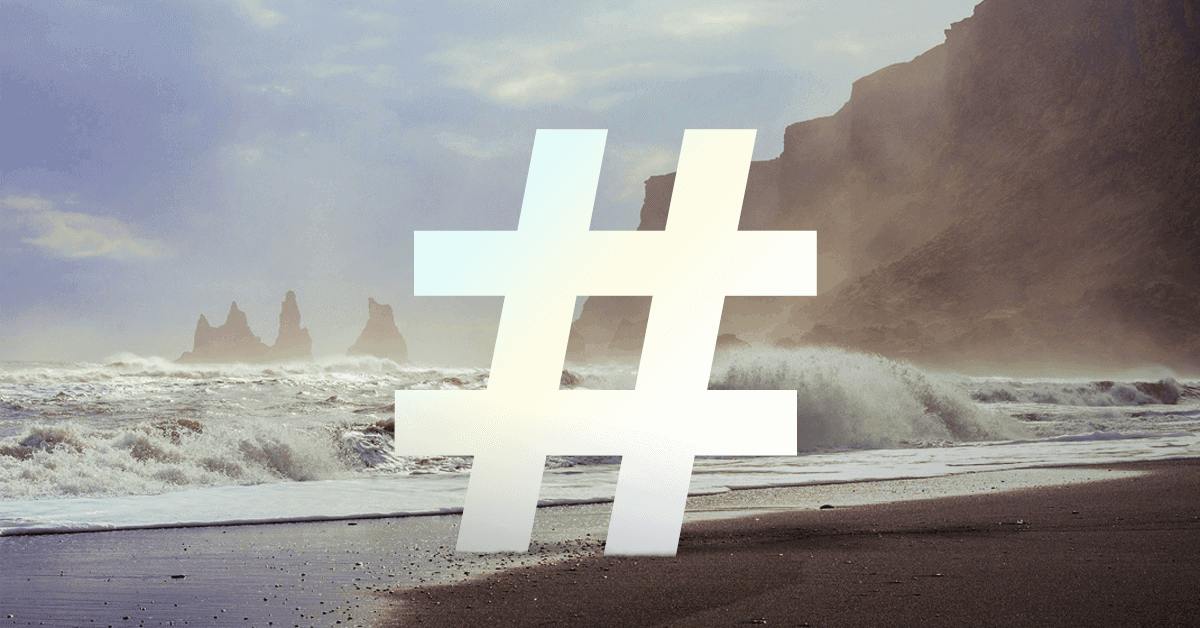 Ride the Hashtag, Don’t Create it.

I was waiting for somebody at a wine bar the other day for a meeting when I heard two guys sitting and having a business discussion. For the 12 minutes until my appointment got there, I eavesdropped on them and overheard that they spent all their time trying to figure out which hashtags to create to try and get a trend on Twitter.

They sat there and they strategized. Should they have their business name in it? Would that be too spammy? Should they go more general? Can they own this that and the other term?

Social media has much more upside when you’re actually listening and responding and reacting.I sat there drinking my crisp, flinty Riesling, laughed to myself, and thought once again, “people still don’t get social media.” Social media is the first true listening platform, not speaking platform. Yes, you can speak on it. Many will, and many do so successfully, but on the flip side, riding the wave of hashtags instead of creating them is a defining part of my thesis on social media. You’ll get much more success if you pay attention to what is trending on Twitter , try reverse engineer the nature of the hashtag, and then try to bring value to the conversation – joke, a piece of information – rather than what most people think about which is “How can I create a hashtag and start my own trend?”

News Alert: You’re not single-handedly getting a hashtag to trend on Twitter unless you’re the Biebs, or some up-and-coming hip-hop artist who is completely dominating already. On the flip side, your ability to pay attention to what’s going on and jump into it, over-indexing the performance of a normal tweet, is pretty consistent even for people who are somewhat average social media users.

So please, let’s use hashtags as the baseline in this whole thing. Social media has much more upside when you’re actually listening and responding and reacting. Kinda like being a cornerback (I hate you, Darrelle Revis), instead of being a quarterback (I hate you, Tom Brady).