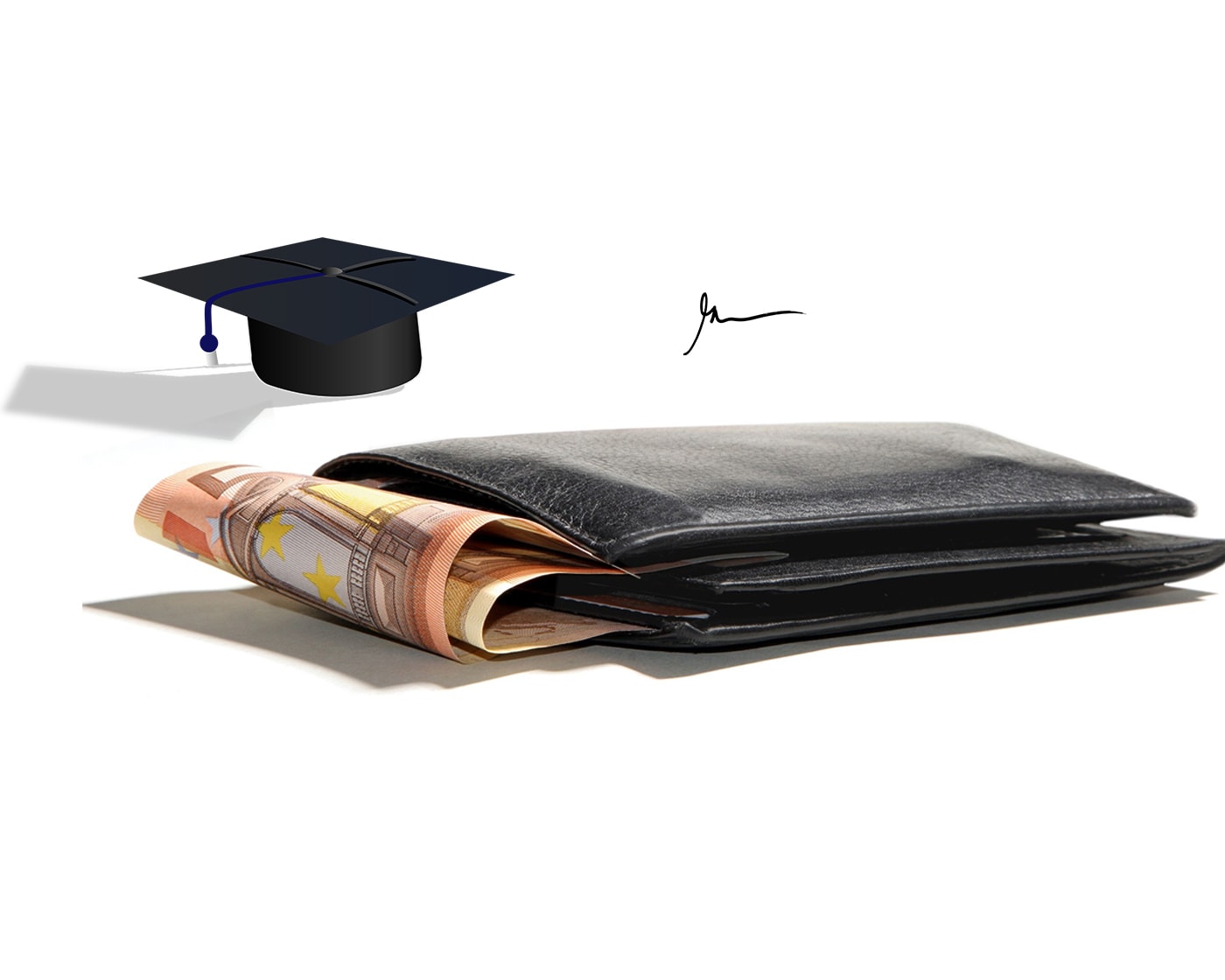 The New School For Entrepreneurship

Listen, there is an enormous conversation going on around the nature of education. There is no question in my mind that we are going to start re-evaluating what it means to learn and how one can acquire knowledge and experience in the real world. I’m not here to condemn education, but I’d like to give you my point of view to clarify where I stand on this issue.

Recently, I received a lot of hate for a video about going to college and collecting DEBT. I want to make this very clear. The idea of going to college and collecting tens of thousands if not hundreds of thousands of dollars in DEBT in the hopes of becoming an “entrepreneur” seems like a bad idea. And don’t get me wrong, this is only one man’s perspective. One man who came from nothing, sucked shit at school and somehow turned out okay. If you live, breathe and sleep entrepreneurship, and you have shown some ability and talent before the age of 18, you should really consider your opportunities and whether or not it makes sense to go to college.

But that doesn’t mean going to school is worthless. That’s not the conversation I am having at all. The one issue that scares me is collecting DEBT. It’s ultimately about becoming self-aware. Are you willing to take the risk of going 100,000 in debt to become a lawyer or a doctor because that is your calling? Great. Are you going to school and not collecting debt? Awesome. If you have no connections and you need school to help facilitate that opportunity or help you move to the city you want to be in and you are willing to take the risk of student loans for that opportunity? Fine. Are your parents paying for your education, and you’re not incurring massive loans? Perfect. Are you struggling to figure out what you want to do in life and think college is going to help? Absolutely. By all means go to school.

BUT if you are going to school to become an “entrepreneur” because you live, breathe and dream of starting your own business, it might not be the best option in today’s world.

The fact of the matter is the world is beginning to change. There are dozens of emerging educational institutions that are going to offer new experiences. There are other ways to learn. The fact that knowledge is now democratized means you can learn anything at anytime for a fraction of the cost. Whether it’s science or entrepreneurship, the information is out there and likely FREE. The problem is getting society to accept and validate that truth.

The reason why I titled this piece “The New School For Entrepreneurship” is because it goes very deep into the ideology of why I produced DailyVee. It goes back to the advice I give to my community all the time, which is “watch what I do, not what I say.” The reason I am creating DailyVee is because it will become a lasting resource for emerging and aspiring entrepreneurs built around the idea of watching operators win. Instead of doing 1:1 meetings with every 22–29 year old that is interested in entrepreneurship, I can create this daily vlog and actually show, how a real operator and CEO has built a big business. There is nothing else like it. It’s the education I wish that I had!

I wasn’t the type of person to read books by bestselling authors. I’d like to think I stand in the other 90% who might appreciate this vlog as another way to learn.

And the reality is, I’d hope the reason my content does well, is that it’s entertainment for some, but ultimately it’s educational as well.

Of course it’s motivating and positive and it’s a mindset reinforcement but it’s also tactical and informative at it’s core. I think my Instagram and Snapchat and a lot of my engagement on social is still motivation.

But I think the subtle difference and what I’m doing with Dailyvee and my podcast, and my articles is going deeper into the details. Into the real tactics and that make a successful entrepreneur. I think that’s the ultimate education if you are interested in business.

If you look at my content from a macro, you will begin to understand what I am trying to achieve.

I feel that watching how I built a great business and then replicating those actions are dramatically more powerful than any how-to guide I can create online because there’s millions of how-to videos and articles that don’t teach you shit. Learning how to run ads on facebook and post videos on Instagram is only half the equation. Those things are insignificant compared to actually running a business.

And listen, not every tactic works for everybody.

At the end of the day it’s all about doing. It’s about executing. All I’m doing on a daily basis is trying to find that trigger point that is going to motivate somebody or show them a way to start doing. That’s why I’m in love with document and don’t create because it helps so many people get through the barrier of just learning to start. Getting someone to act and to do is far greater impact on my legacy if people go out and succeed instead of buying another one of my books.

The fact of the matter is colleges trade on brand. Harvard is a brand. Stanford is a brand. MIT is a brand. The education part is being democratized and commoditized by the internet. As this continues to happen, you will continually see their brands dilute exposing immense vulnerability in the system.

Entrepreneurship is a skill and if you can execute, you will win. — Tweet This!

The hard part about entrepreneurship is kids are tricking themselves into thinking they were born to be a founder. They go to college for it, realize how insanely difficult it actually is and then start over at 25. At that point they are 100,000 dollars in debt with crippling student loans. It’s not a good recipe for success.

It’s funny that people get so mad at me about this issue. They’re not reading between the lines of what I’m actually saying. Collecting debt to go to school in hopes of becoming an entrepreneur is a very narrow statement and I’m not high on it given the landscape. I’m not saying college is bad.

But going to college and collecting debt for an entrepreneurial program is a mistake for most people. You could take the same four years, save that same $100,000 and go work for free for the person you most admire.

Do you need money? Maybe. But you know what’s a really good idea if you need money to start your business? Not going into $100,000 in debt for four years learning nothing about business.

Trust me, if you want to be an entrepreneur, it’s a hell of a lot better to start at zero than start with negative 100,000. It’s just the truth.

Self awareness is still the key to do whatever is going to make you happy and fulfilled but peer pressure and what your parents want is not a good enough reason to collect debt.

The scariest part for me is actually your parents forcing you to collect all of that debt, to make themselves feel good about you representing a name brand. That’s the one that really bothers me.

Ultimately as you read this article and all of my rants on the internet I want you to know this: What the energy really is at the end of the day is very simple. This is the one narrow scenario that drives me crazy. Parents pressuring their kids to collect debt to make parents feel good about themselves amongst other parents. Students collecting debt in hopes of becoming an entrepreneur. This doesn’t seem fair and surely isn’t practicable for all those young people out there.

It’s not a conversation about school is bad or school is not worth it. It’s about collecting enormous debt if you want to become an entrepreneur. That to me, doesn’t seem right. There are other ways to learn. You can watch DailyVee, you can get a library card, you can start flipping stuff on ebay to learn sales and trade. If you are taking on debt to eventually start your own business, you are not in a good place. End of conversation. That’s all I wanted to say.