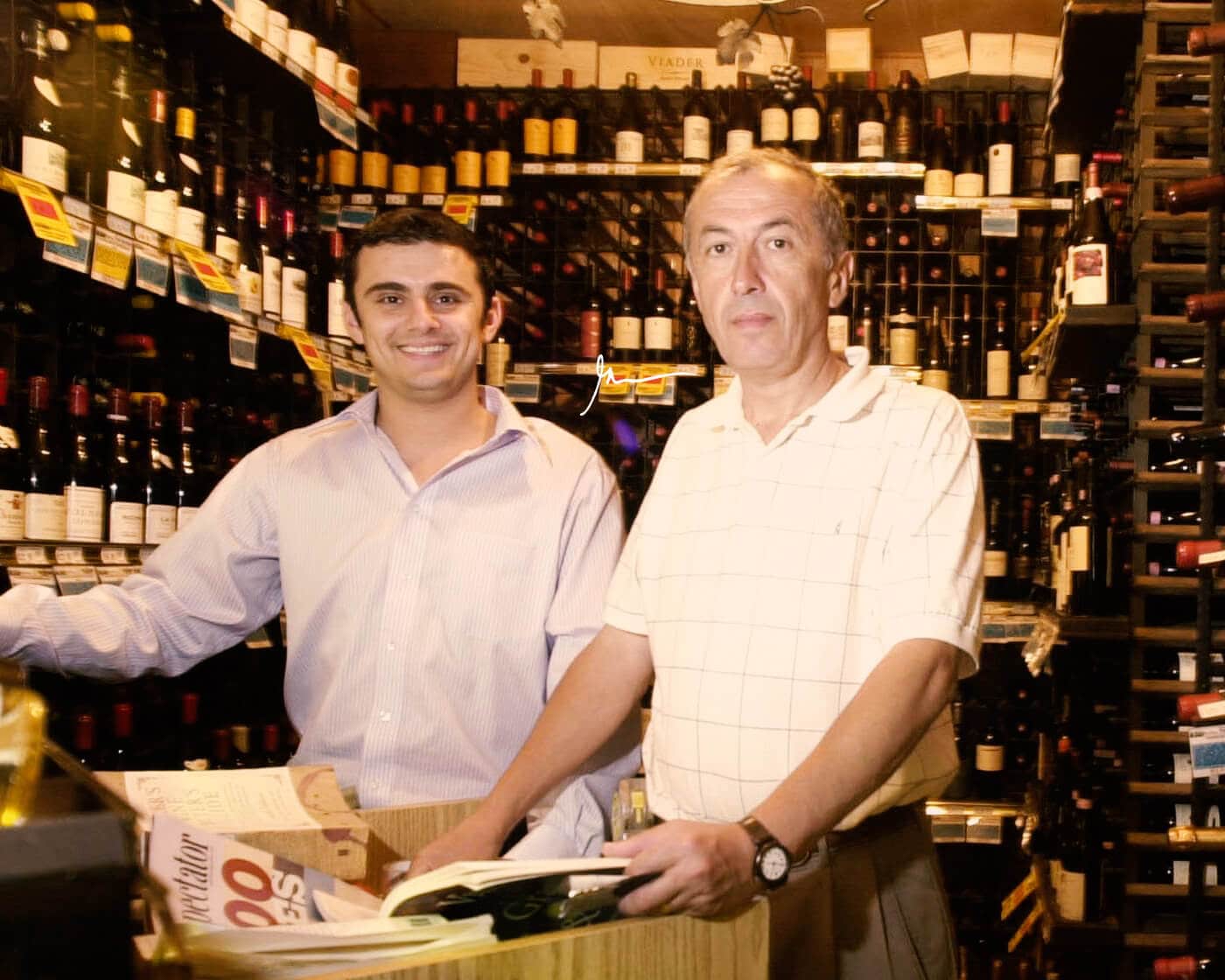 How Much Money I Made During My Twenties!

So when I was a young kid, I made a lot of money selling baseball cards and comic books and toys. Like I mean a lot. Thousands of dollars every weekend.

And then I started working for my dad’s business, and I was making … when I was 22 to 28, I was making 35 to 55 thousand dollars a year, but I had no expenses. I didn’t go on vacations. I didn’t buy fancy things.

A lot of you think it’s just imperative to make 100,000 dollars from the start. You’re wrong. You have so much time.

I went all in. I literally bet everything I had and it worked. I have never been afraid to lose. I have always been early on the things that matter. When I was 19, I knew that the internet was going to be a big deal. That’s why I convinced my dad to let me launch Wine Library, one of the first e-commerce platforms in the world for wine. The day google ad-words came out I bought the word “wine” for 5C a click. This was a great bet. I also did email marketing from the very start. I was getting 90% open rates and 82% click through. Today you would be lucky to get .o8 percent. It’s not a mistake that I got to where I am. I’ve used both my intelligence and my hustle to achieve my financial success. The first two investments I made were in Twitter and Facebook. A lot of you don’t know this but I actually bought shares from Mark’s parents. I just believed in where the market was going.

And now I’m doing it again. I was early on social and grew my following on Twitter. I launched a wine show on youtube years before vlogging and the rest of it became a thing. I started VaynerMedia because I saw an enormous opportunity to leverage the world’s changing attention to create an unprecedented shift in the way we market and distribute products. This is just the beginning. I’m doing a vlog now called DailyVee which documents my life as a CEO and public figure and it’s been incredible for my brand. No one else is doing it and that’s why I think I’ll win. It’s about having legacy, influence and impact.

I guarantee that 5-10 years from now, having someone follow you around with a camera is going to be common. It’s the new reality TV. No doubt about it.

For as much credit as people give me for my “hustle” and “motivation” and “ambition” the secret key to my success is the actual strategy I’m deploying my hustle against. It’s my intelligence and intellect. I just have an enormous vision. For myself and for my company. I have always been HR drive, I have always been about celebrating people. I know how to hack culture and that’s a big deal. A lot of you have no idea what it’s going to be like in 10 years when this all plays out. Neither do I, but I can tell you that I will be more open than anyone to accept the reality and win.

And so, that’s it. Nothing crazy … I didn’t have any ridiculous unfair advantage or leverage. In fact I had so much less than so many of you coming out of Stanford and Harvard and Penn with the contacts and the network and the money. I didn’t have the internet! You people are growing up in the greatest era for entrepreneurship of all time. There are literally 8-year-olds who have an iPhone and 600,000 followers on Music.ly, it’s just insane!

But the point is this.

Are you willing to put in the time and wait??

THANKS FOR READING! IF YOU ENJOYED THIS ARTICLE–SAY HELLO ON: