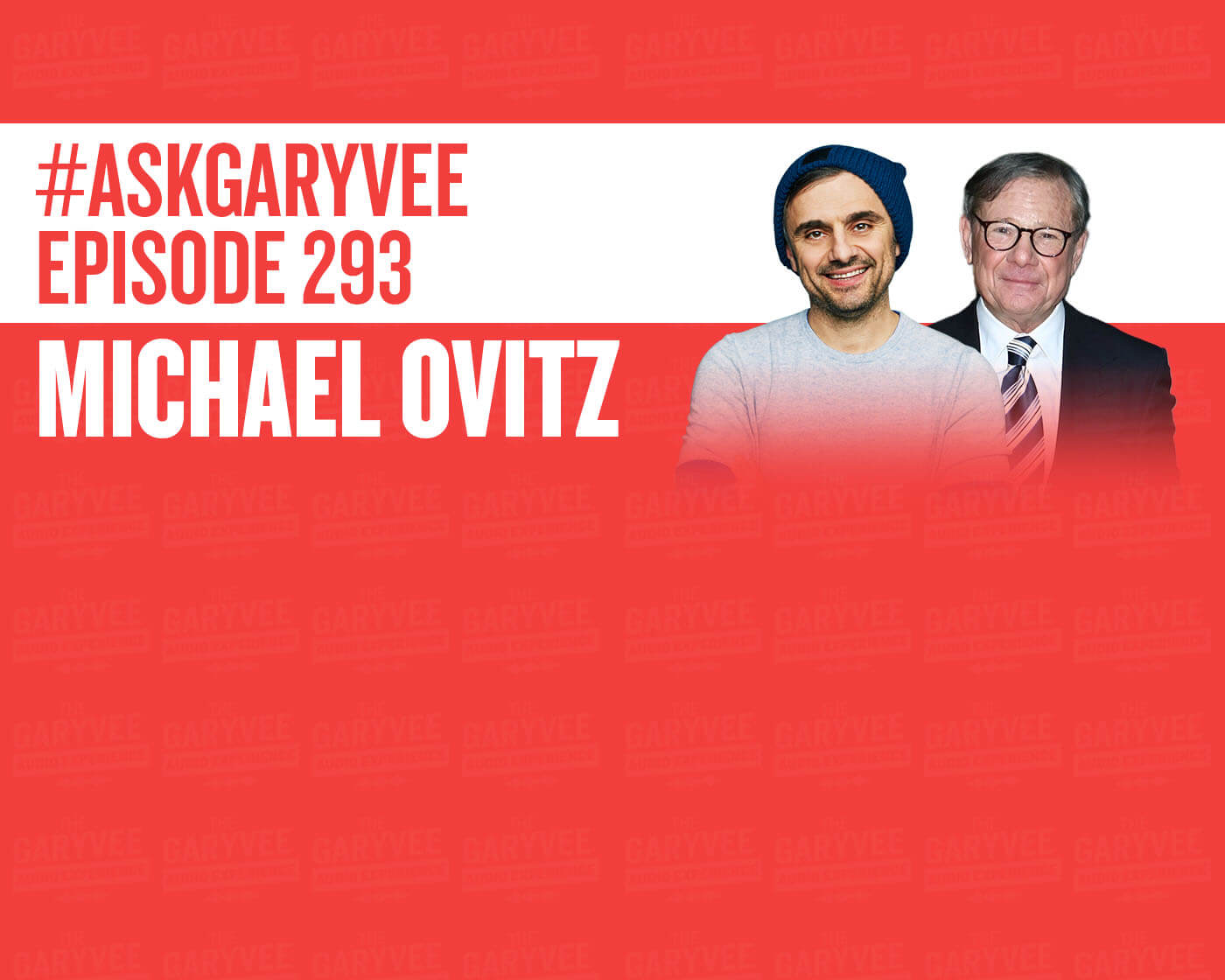 How to Dominate the Hollywood Film Business – with Michael Ovitz

In today’s episode of the AskGaryVee show, I talk with Michael Ovitz — founder of CAA (Creative Artists Agency), author of Who is Michael Ovitz, and one of the biggest names in Hollywood that most people have never heard of.

Michael Ovitz is a legend. And I don’t use that word lightly. Many of my contemporaries look up to him in a big, big way. Michael changed the paradigm of what it means to be a talent agent in Hollywood — and ultimately, sat at the top of the Hollywood machine.

You’ll learn more about this fascinating guy in this episode.

Here’s what we talk about:

— Question: “What is something that could turn off a company like CAA to a potential client?”

— Question: “What lesson did you learn from the tough ending at Disney?”

Here are a few things that have me fired up about this conversation:

— Michael and I share the philosophy of saying “yes” to virtually every client that’s interested in buying. We don’t think too much about bringing the “right” client on board.

— Michael shares some interesting stories about how certain actors in Hollywood almost played completely different roles than what they were known for. We talk about how Sylvester Stallone almost played Beverly Hills Cop.

— We talk about how actors and producers can go “direct to consumer” with their content on the back of platforms like Instagram, YouTube, etc. And how I signed with CAA because of my wine show.

Listen to the podcast: