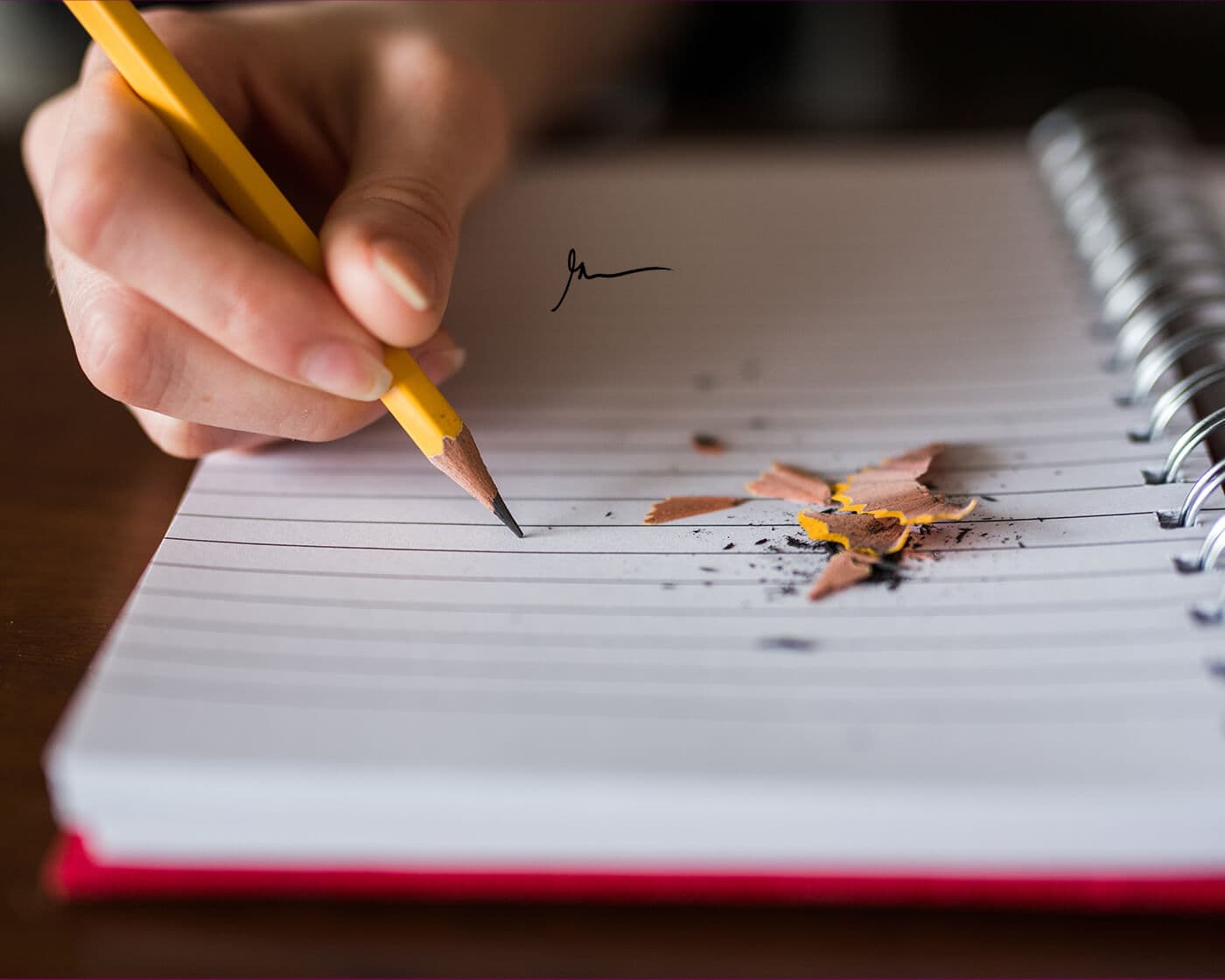 It’s The Message Not The Medium

Listen, this question is never going to go away but I wanted to share my thoughts because It’s about the message not the medium.

Everyone is so caught up in the fact that if you communicate on Twitter instead of text, you are somehow a lesser human being. That if you don’t live up to the standard of what was, somehow you are bad. For whatever reason, Facetime is less important than an in person conversation. But It’s just not true. I want to bring light to this conversation because I think people are shaming digital communication right now simply because they don’t want to let go.

I think we are living through an era where we demonize technology and we idolize old and true things, because people hate change. We have somehow put the act of writing a letter on a pedestal. Meaning that if I write you a letter instead of sending you a text, that this is one of the great things I can do in society. Like, “Oh my god, you are such a lovely person. You wrote me a letter. You’re so special.” Yet, when we text someone, we don’t view that as special, we view that as bad, we should be talking to each other.

What we’ve done is we’ve put a piece of paper and a pen on a pedestal and we’ve demonized the phone, but neither matters because they’re just the mediums. It’s the message inside that matters. If you want to say something sweet and phenomenal to me, I don’t care if you do it through pen and paper or via text and emojis, or heck even via a smoke signal on top of a mountain! It’s the intent behind the love, not the fucking medium.

In conclusion what I am just so fascinated by is individuals who disrespect the medium by holding on to the past and being romantic about what was. The reality is, whether it’s Instagram or Twitter or Facebook or Musical.ly these are the platforms in which we communicate. These are the mediums to share our message.

I promise you that when we live in a world of VR & AR contact lenses and we only see our “real friends” once every month, we are going to think of FaceTime and emoji’s as a sacred thing. There is just no way around it. Understand this fact and move on.