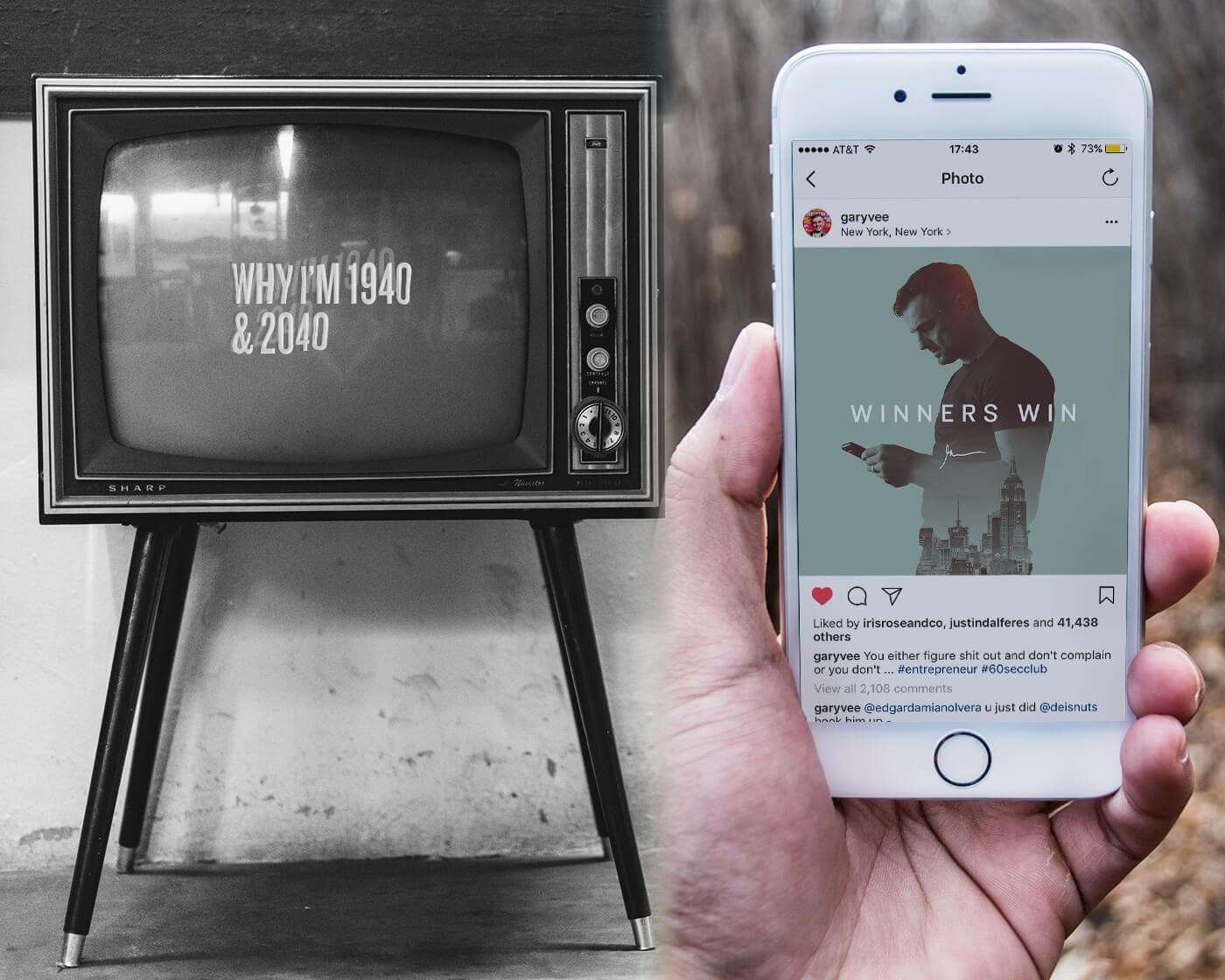 What Makes Me a Great CEO

It’s more of a fun piece to describe how I feel. I am going to dissect the characteristics of what makes me a great CEO. It’s really my thesis on pulling from opposite directions. It’s empathy + iron. It’s why I’m 1940 and 2040 all in one.

These are the characteristics and concepts that I subscribe to, which are very much in tune with CEO’s and operators of the past are as follows.

This is a truism for all old-school operators and entrepreneurs. It’s the key to my success and arbitraging attention in the moment we live. Henry ford wasn’t thinking about his “ideal consumer” he was selling cars. To anyone and everyone who could afford the American dream.

The fact of the matter is, you don’t get to dictate where the market places it’s attention. You don’t get to decide whatever 13 to 25 year olds want to do with their hair, their clothes, their bodies, their cell phones, their friends, their time, their money. You just have to observe and react.

And if you are intelligent, and you understand that you have no control over THE MARKET, then you begin thinking about where the potential upside is. There’s nothing I can do about the fact that people like taking selfies. Now, as I contemplate that, what would be a good business idea to arbitrage that opportunity? That is exactly how Snapchat was born. It’s the truth and there’s nothing you can do to stop it.

#2 Respecting Others and Believing in People.

There’s a funny thing about the 1940’s and 50’s and 60’s that I’ve really come to admire about the past. It’s the relentless respect and belief in the power of people. In 2017, all I hear is doomsday and climate change and pessimism around how the internet has ruined human interaction.

A lot of you confuse my energy and my bravado and competitiveness with a lack of respect. I have enormous respect not only for my contemporaries but also the past. The truth is you can compete and still respect others. You can be the best and still want others to win. Nowadays competition is vicious. All of you keyboard warriors tearing others down just doesn’t make sense.

#3 Is something that I like to call Depression Era Swag

It’s the lunch pale work ethic which correlates to tremendous hard work and grind. It’s the mentality that 9:00 to 5:00 is not going to cut it. If you have real ambition, all you were considering is how can I have clothes on my back, and a meal in my stomach. A Roof over my head and that’s it. It’s the fundamental truth. I don’t need anything and I don’t want anything other than the results. I want the work, the hustle, the process and the journey.

I don’t want the bling bling or followers on Instagram to be my “success.” That mentality is broken. I don’t need rims, I don’t need luxuries, I don’t need the newest pair of sneakers.
That’s the old school mindset of 1940. Got it?

The world we’re soon to see:
I think the traits that put me ahead in a 2040 timeline are as follows:

#1 It’s my complete admiration of technology, I don’t fear it.

So many people are worried about how Twitter and Snapchat and Instagram ruined the world. I’m the complete opposite. I embrace it. I can’t wait for the world of VR and AR and contact lenses with 24/7 information. The world is going to be begging for the days of selfies and emojis.

#2 My complete and utter obsession over the youth of today.

My hope is that we lose the sentiment of age makes a difference in skill. Their are plenty of 22 and 24 and 26 year olds in my office right now that work harder and smarter than some of the 50 year olds I know. It’s just the truth and we are going to continue to see this trend adopted in the marketplace. You can’t deny results.

This is why I’m spending an ungodly amount of time putting up content. Seven, ten, twelve, fifteen, thirty times a day. Putting out content on a daily basis at scale across every social network is a 2040 move. I believe everybody will do that.

#3 I would say a 2040 mentality is continued optimism around people.

I think a lot of people are stuck in the political climate right now and don’t believe in people. I’m a very big believer in the human race, we’ve overcome so many adversities. I feel that every generation thinks like this and that this is it, it’s over, we screwed it up. I just think that optimism around the human race is a 2040 move.

I believe we will find a way.