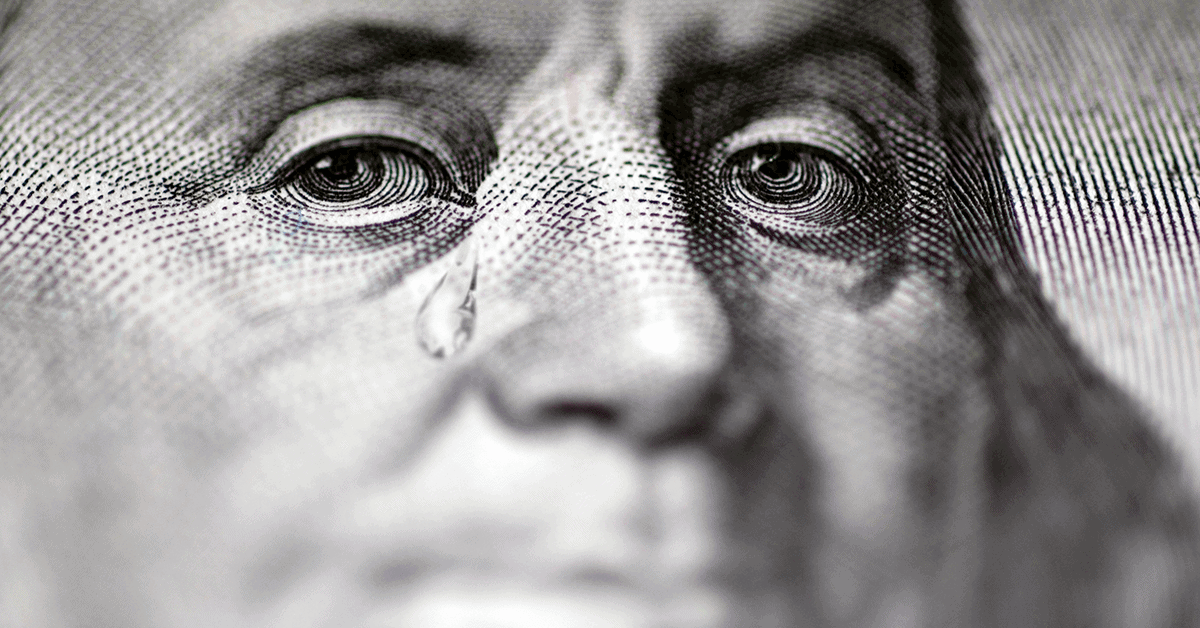 Leaving Money On the Table to Win the War

If you are a computer repair salesman, and I tell you to make videos about how to repair computers, you might think of it as losing business. You’re probably thinking: “How does teaching my customers how to solve their problems for free get me more customers?” But the truth is this: you’ll get all the sales in the end.

Something that a lot of you aren’t understanding about the content business is that you’re in it for the long run. It’s a long term game. When you throw your jabs, you’re not just putting out content for the sake of it. You’re not doing it just to bait your customer into a right hook and make a quick buck. You’re building trust and leverage. And that takes a while.

It’s exactly what I did with WineLibraryTV. I could have been pushing inventory that we overstocked. I could have been trying to sell wines I knew we needed to sell. But I didn’t do that. Instead, I built up years and years of expertise to brand myself as “America’s wine guy”. I wanted to become a trusted resource.

So if you, as a computer repairman, put out thirty second videos on Facebook and ten second clips on Snapchat about common problems, little things people can fix themselves, it will be better for you in the long run. Of course there are probably common problems you see every day that take you a second to fix and you can make a quick $50. Instead, educate the masses. Gain authority and trust. Because authority and trust are what then become deal flow for even bigger business.

I did it with WineLibraryTV and it’s exactly what I am doing with my content now. I give away so much free content and advice—the same kind of advice that someone else might charge $89 for in the form of a masterclass or e-book. But doing the right thing in a net-net game is always the right choice. I don’t want to make you guys pay; I want to provide that value upfront. 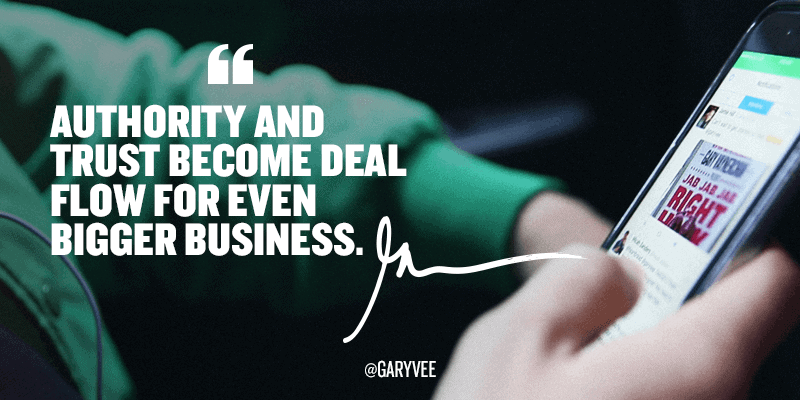 I may lose the microbattle—I’m leaving a lot of money on the table by not monetizing my content. Do you know how many people are selling Snapchat advice right now? Meanwhile, I was the person who got them using the platform in the first place.

All I ask for a book purchase every few years, and many people won’t even buy that. In fact, I’m just going to say it: I am 100% losing the microbattle.

But I’m going to win the war.

I’m not trying to get the dollars right this second. I’m trying to build up leverage. And look where it’s gotten me: I’ve been on the cover of magazines. I’ve built a $100 million business. I’m the one with three New York Times best selling books.

Does it hurt that I don’t win the microgame? Of course. I could easily charge a premium to access my content. But it feels better to be on the right side of history. It feels good to see the comments and emails from my community of people who get value out of it.

Maybe some day I’ll figure out how to win the microbattle, but for right now, I’m more than content to take the war.