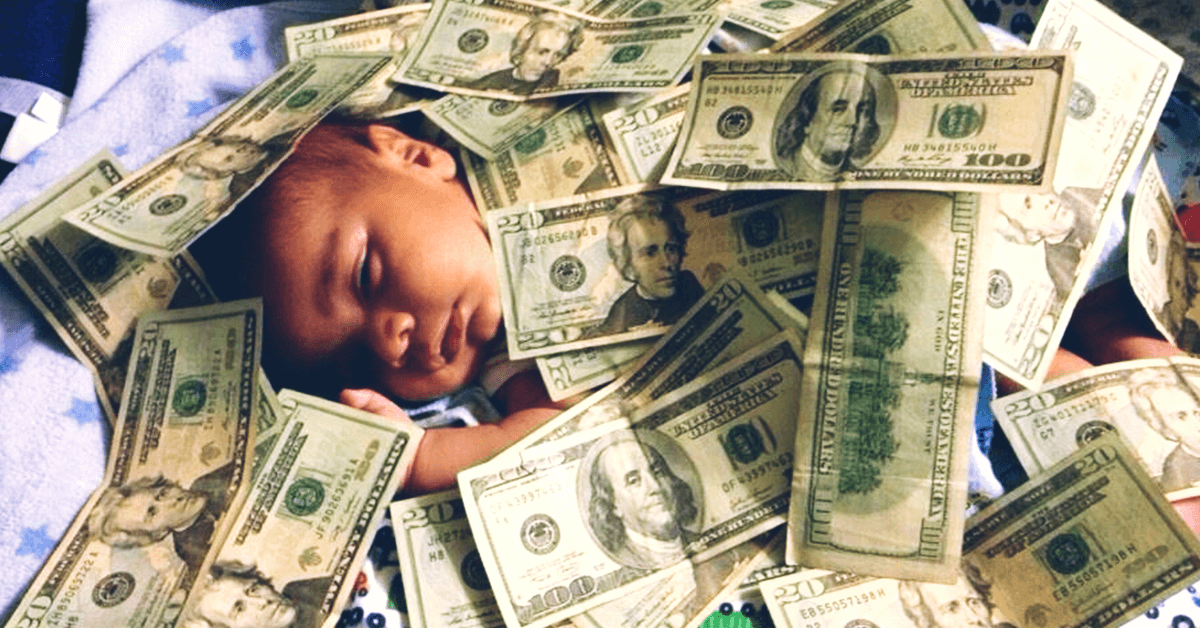 Rich kid syndrome: a kid who was born into great wealth, and doesn’t do shit because of it.

It’s a hot button topic, and there have been many debates surrounding it. For a long time I used to talk about it in a very particular way. I basically believed that they didn’t have it in them to build a sustainable business, that they had been given everything too easily.

What I’ve learned, however, is that this doesn’t apply to everybody. I’ve changed my mind. The broad definition given above isn’t always warranted.

The best way to describe my new opinion on this debate is a single phrase: “Everything trickles from the top.”

The way a child sees the world and their approach to life all comes from how they were brought up. Society absolutely plays a role in that, but parents dictate how a child in their formative years experiences society. So when I meet with these “rich kids”, I don’t concentrate on the fact that they are rich. Instead, I spend almost all my time trying to figure out what their past was like. How did their parents raise them? Did they spoil them or did they make them work for what they wanted? Did they teach them the value of having money? What it means as a societal issue? Those are the things that tell me if investing in a business they have made will be a good idea or not.

This is an issue that is very close to me, as I have two young kids at home. But the fact that I grew up in very different circumstances has made me extra self-aware of the issue at hand. I did not grow up rich; my father immigrated from the former Soviet Union when I was very young, and took over a small liquor store. I was able to turn that store into what got me on my initial path to success: WineLibrary.com. My kids are going to be “rich kids”, but that doesn’t mean I’m going to spoil them. Being raised like I was has made me even more conscious of that fact. I will most certainly let them know what it means to work and sweat for something that they want, because I know that it’s up to me to instill those qualities within them from the onset.

Additionally, the “stems from the top” philosophy applies to corporate scenarios as well. The strongest factor in attitude and upbringing comes from those we look up to. Business culture comes from leaders. Bosses can set tones in meetings. When it comes to business, like anything else in life, it all stems from the top. Just like a business’ culture stems from its leaders.

I truly believe that leaders, and subsequently parents, can influence more than we give them credit for. We tend to place the blame on environment solely, and while parents and bosses are part of environment, we don’t scrutinize them hard enough. So while you may be a skeptical about a new app or business created by a so-called “rich kid,” don’t be. First figure out where they’ve come from. Their background might surprise you. On the other hand, their background might make total sense. See what I mean?

Thanks for reading! I would love to hear your thoughts and reactions.