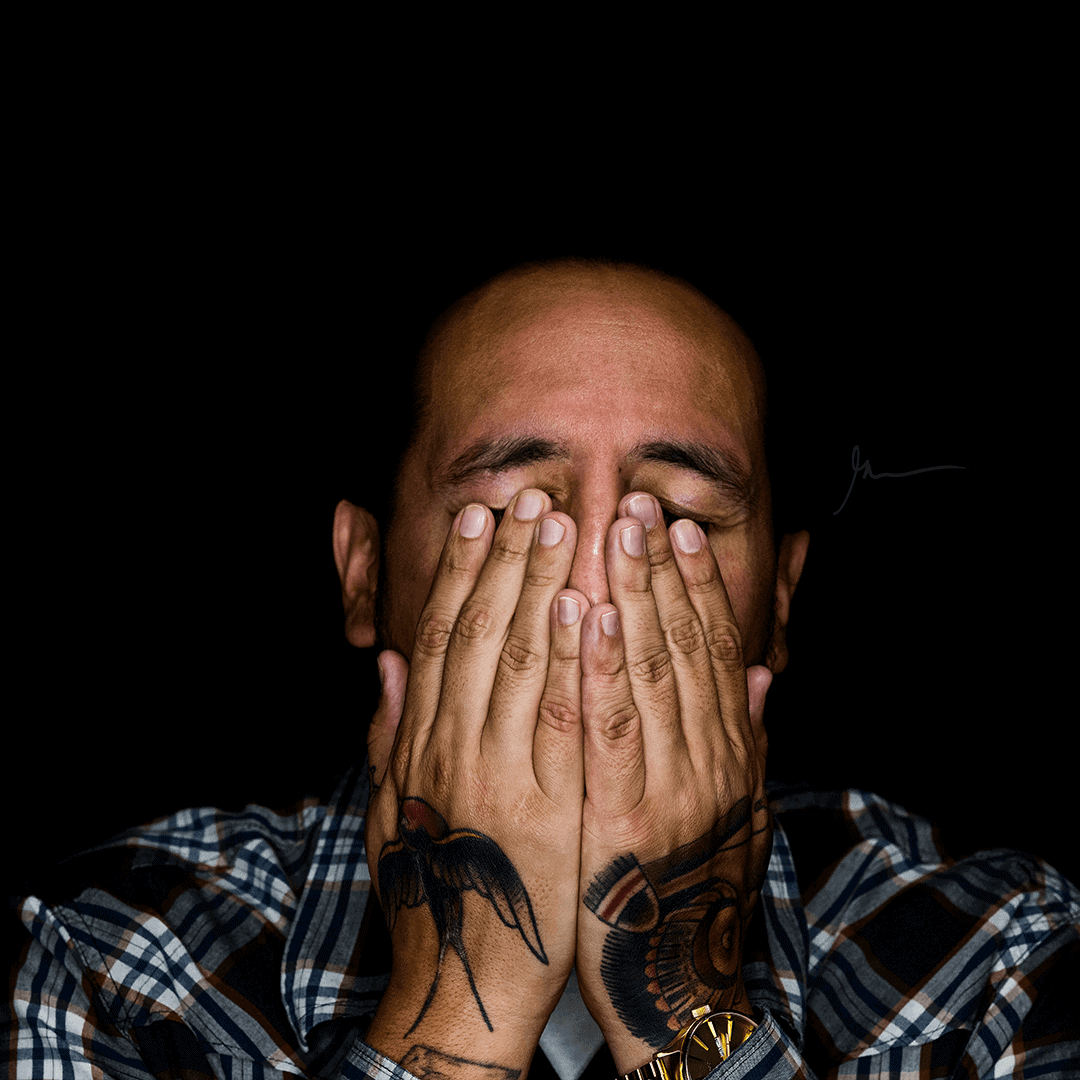 How To Overcome Failure

In the midst of failure when you’re feeling so shitty and so awful, how do you actually gain positivity and move forward?

This was the question asked of me, in my recent interview for Haste and Hustle.

And I think about this everyday.

I like Failure… its part of the game..in FACT I LOVE Failure 🙂 #TheGame

The last hour and a half of my day so far has been talking about nothing but what I would call micro-failures.

I personally separate failure into two categories: micro or macro.

I deem almost everything else a micro failure. I believe that most people look at micro failures and make them bigger than they are. It’s a mindset.  There’s always a way to come back if it didn’t kill you.

If one asked me the #1 reason I have had some success…. It would be this picture/quote … Please make sure your friends that dwell and don't see the upside in all experiences understand this

And I think most people have it reversed. Most people don’t take chances, and are doing things on a day to day basis to protect themselves from the shit, and the micro failures. But what’s happening is they don’t realize at a macro, they’re not moving forward, and so they’re losing.

For me, I literally fight fires for a living. I eat shit every single day. Problem after problem after problem. Every morning when I wake up, I have 27 emails and 19 texts, and 4 missed phone calls and 3 voice-mails telling me something just went horribly wrong. Or that the shit hit the fan, or that someone’s family member just died, or their brother was in a car accident or that VaynerMedia lost a huge contract. And even much more micro… I get texts and emails DAILY that an employee is having a conflict or someone is being a bully, or my meetings got cancelled, or I’m getting torn apart on social. Every. Single. Day.

The question becomes, what are you gonna do about? Some people put their head in the ground and just shrivel up and never come back out. Other people go down guns a-blazing, which you know, is not the outcome they want.

I love losing on a micro level, it allows me to adjust and put myself in a position to win… https://t.co/7zsqgLLk0T pic.twitter.com/VkAdkyQ2NF

You’re down, you’re having a bad day, you’re in trouble. There’s pressure, it’s going bad and you decide to go on the double offense, but you’re not good enough, so you just sped up the process of you completely losing. It happens every day.

Other people have perseverance and backbone, and I’m watching a lot of tennis right now. It’s so mental. It’s all in your mind. Winning vs. losing, success vs. failure is mental. It’s #mindset.  You have to put yourself on the right track in the macro. Every other micro “failure” doesn’t really matter.

So the disproportionate amount of people reading this are going to lose because they get fancy or they become soft after having some level of success. They let the opportunity get ahead of them, they don’t try hard enough, or they just get lazy.

The reason I’m saying this is because it’s ultimately practical. It’s just not a good strategy. It’s a massive vulnerability. You will lose. And listen, I am enormously empathetic that it was your mom or your friends that razzed on you, but it still doesn’t neglect the fact that it’s a bad strategy.

So I have to decide, “This is not working,” and then I realize, everything I’ve been doing up to this point is the reason that it’s not working.

Stop worrying about your misses and losses .. everyone else is doing it for you … #optimism

Accountability. Re-focus. Realizing I have no alternatives and then going all the fuck in on a new strategy and then letting momentum take over, because all you need is one extra ticket sale, one new client, one new good piece of content and you are back on the fucking train in the other direction.

It's #micro vs. #macro.. If it doesn't kill u.. It is going to make you stronger. I take full responsibility for my losses.. I audit my behavior, accept my reality, refocus, then go all the fuck in on a new strategy 🔥