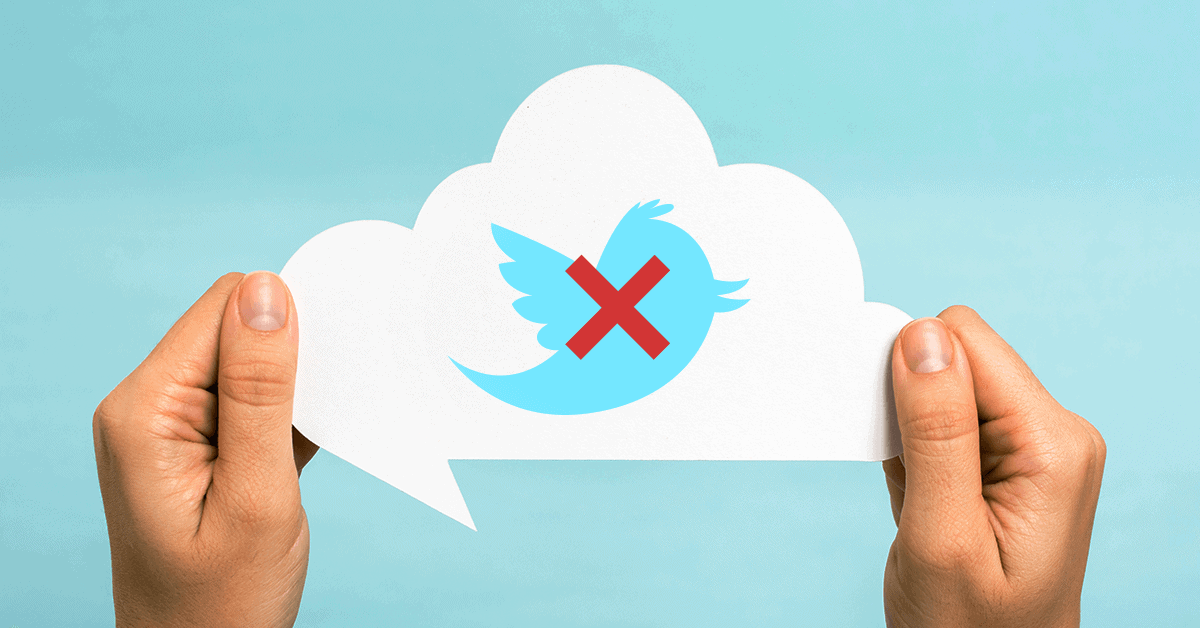 Over the last half decade, I’ve realized that one of my biggest skills is my ability to outmarket the market. Another way to put this is just to market in the year we live in.

Heck, at this point I’m saying you should market in the day you live in since marketing is changing so fast. It’s the principle seed and religious north star guiding everything we do at VaynerMedia. I look forward to the day when I get to make fun of Facebook, Instagram and Snapchat as tired, old, out-of-date tactics to reach the end consumer. I will never, ever be passionate about marketing anywhere other than where I think the current consumer’s attention is, and, more importantly, the places that are underpriced by the market because they’re young and unrecognized.

So with that in mind, 2012 was just a few minutes ago, and I thought it would be fun to take a look back at tactics that worked back then, but have no place in the dawn of 2016.

Back then, everybody was newsjacking like it was their jobs. After the Oreo Superbowl event, every marketer in the world was looking for his opportunity to win The 4th Of July, or worse yet, #FlagDay. To be fair, if you look back, a lot of early brands were able to create context with their consumers using some of these tactics, but just like anything else, it became an issue of supply and demand. When every single pet food and tire company ends up trying to find a way to incorporate easter into their Twitter posts, consumers get tired. The consumers have moved away from that tactic, even if a shocking number of brands still haven’t. Ironically, I feel like there could be a lot of utility for brand doing this in 3-5 years because things like this are a see-saw, but at this point, I would not advise you to start working on your awesome #PresidentsDay post.

The most emotional topic I’ve seen marketers deal with over the last few years is their disbelief at the decline in Facebook’s organic traffic now that they have to pay for reach. Go figure. Paying for reach. Ya know, like literally every other marketing behavior on earth. Of course it’s declining! Facebook’s number one mission is to keep their users happy, and the best way to do that is to protect them from all of the posts from brands they’re following. What you have now is a system that works a lot more like Google search: Not everybody gets to find you organically. What people need to realize is that yes their organic reach is down, but what’s been birthed from that is probably one of the most powerful marketing tools that we’ve ever seen. If you understand the capabilities of Facebook’s paid targeting, it doesn’t matter if you’re a small business or a Fortune 500, you’ll go from tears of sadness to tears of joy.

Asking for Likes and Retweets

Look, this was a horrible tactic back then, too, but for some reason it stuck around. I railed against it in The Thank You Economy, and in any speech I could. The thought that a business who is asking you to buy something is also asking you to spread their word of mouth by forcing you into sharing their content is just lowest common denominator marketing. It never really worked, but somehow it became a common practice, and it just needs to fade away.

Social Content that Only Exists for Engagement and Shareability

Something I’m really passionate about (and I’d like to think my book Jab, Jab, Jab, Right Hook helped with this) is that social shouldn’t be used purely for awareness. Now look that’s part of what it’s there for, and that’s great, and it’s fun to create “viral content”, but it’s massively naive for companies to ignore social’s DR and sales capabilities. I’m excited to see more and more brands throwing right hooks (which is to say going in for the ask) and treating social media as sales platforms, and not just broad awareness platforms.

Three years ago the conventional wisdom was to spend as little as possible on the design and video assets you put up on social media. At the end of the day, most brands didn’t believe in it as a viable marketing channel. Now, we’re at the dawn of an era where brands are spending hundreds of thousands of dollars on a video that is only going to live on Facebook, and that’s exciting. This speaks to one basic thing: the attention of the end consumer. Brands are waking up to the fact that consumers are spending all their time on mobile and tablets, and of that time a disproportionate amount of it is on social, so it’s only natural that they’re investing more and more in high quality content. This isn’t to say that scrappy, daily content doesn’t have a place – I still believe in it tremendously – however, the respect that brands and advertisers are giving social networks is exciting to me, and the financial commitments that they’re making in their images and videos speaks directly to it.

In 2012, people were still throwing around the term “social media” like it was this up-and-coming technology; like it was this cool new place. If you don’t understand today that social media is just a slang term for the internet. Like I said in the last section, the math is straightforward: people’s internet consumption now happens on mobile, and the thing people do the most on mobile is use social media platforms. That is the internet now. If you don’t understand this, you’re behind. So the faster brands understand that there is zero difference between “digital marketing” and “social media marketing”, the faster they’ll understand that they need to be moving their money out of banners and popups in a 2016 world.

This is by far the biggest difference we’re seeing between 2012 marketing and 2016 marketing. At this point you need to be evaluating all of your creative, UI, and UX on a mobile device instead of just reviewing it on a laptop. This is a big shift, and one that people are still lagging behind, even though the data clearly supports it. If you’re still lagging on this, wake up. If your company is lagging on it, share this article with them right now.

This was a fun article to write, and I plan on updating with something like this every year. The biggest challenge facing marketers right now is that while TV and radio stayed consistent for half a century, the internet is changing dramatically on a year to year basis. If you’re not nimble, you’re going to get left behind. Maybe you’re not going to go out of business, but you’ll end up leaving a lot of upside on the table if you’re not implementing the tactics of the day. I hope you enjoyed this, and I hope you can share it with anybody who is locked-in, listening to Gangnam Style, and reading 50 Shades of Grey.