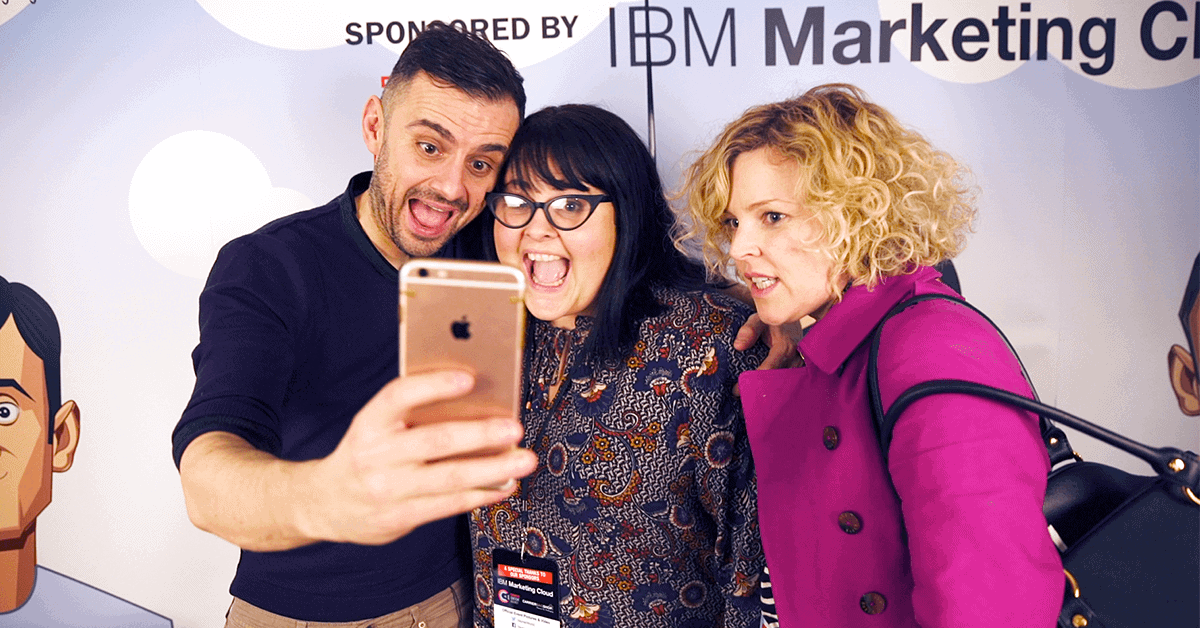 My In-Depth Look at Emotional Intelligence

A lot of you out there have probably heard me rant about empathy and the difference between EQ or IQ. For those of you who are unfamiliar with when I say “EQ,” I’m talking about my emotional intelligence—the emotional intangibles: empathy, gratitude, and intuition. Some of you have even asked which is more important when running a business. Based on my content, most people probably think I’m going to say that EQ is the most important.

But, the real answer comes down to self-awareness. If you are a CEO or a leader or an operator, you need to be self-aware and double down on whichever one is your strength. For me, that’s EQ and I go all in on it.

I admit that I actually think I’m below average when it comes to IQ. By conventional standards, I’m not “smart.” I’m not well read. Heck, I don’t even like reading. Sometimes I wish my on-the-spot math skills were as good as my brother AJ’s. I was extremely bad at school and at a young age I recognized it wasn’t my strength.

None of that matters to me because I feel like I’m an all-time great when it comes to EQ. I’m so confident in my emotional abilities that I have included in my will that, if humans somehow ever find a way to measure EQ, I want to be dug up and tested. I think that I could be a baseline for understanding people with a high emotional intelligence. Outlandish, I know, but I truly believe I’m one of the greatest emotional beings out there.

I’m an all-time great when it comes to EQ.

However, for the time being, EQ isn’t quantifiable and that’s probably why it’s so hard to teach all of you how to be more empathetic or self-aware or grateful. Despite that, there’s no doubt about EQ’s potential and power in business.

Employing EQ has allowed me to set the foundations for multiple successful companies. For example, my EQ allowed me to give back to the community in a way that a lot of other business leaders don’t or can’t or don’t want to. This builds leverage with my consumers, whether they’re clients at VaynerMedia or someone buying a bottle of wine at Wine Library. It also allowed me to build a great company culture at VaynerMedia. EQ is my biggest strength and it’s something that I have bet on historically and will continue to when it comes to life and business.

It’s the emotional intelligence, not the data—the information—that tells me what to do.

However, I recognize that not all of you are like me nor do I expect you to be. I know a lot of you out there are more IQ and that’s okay. I can picture a bunch of you out there sitting in your rooms by yourselves, running math, and data, and building tech, and that’s what you like. You’ll make tens of thousands or hundreds of millions and be happy about how you did it. That might be your strength, but it’s not mine. But, I hope the list above (even though it’s a few of my accomplishments) at least shows you how powerful EQ can be.

If you are a CEO or a leader or an operator, you need to be self-aware and double down on your strengths.

If you liked this article, check out Episode 94 of the #AskGaryVee Show: