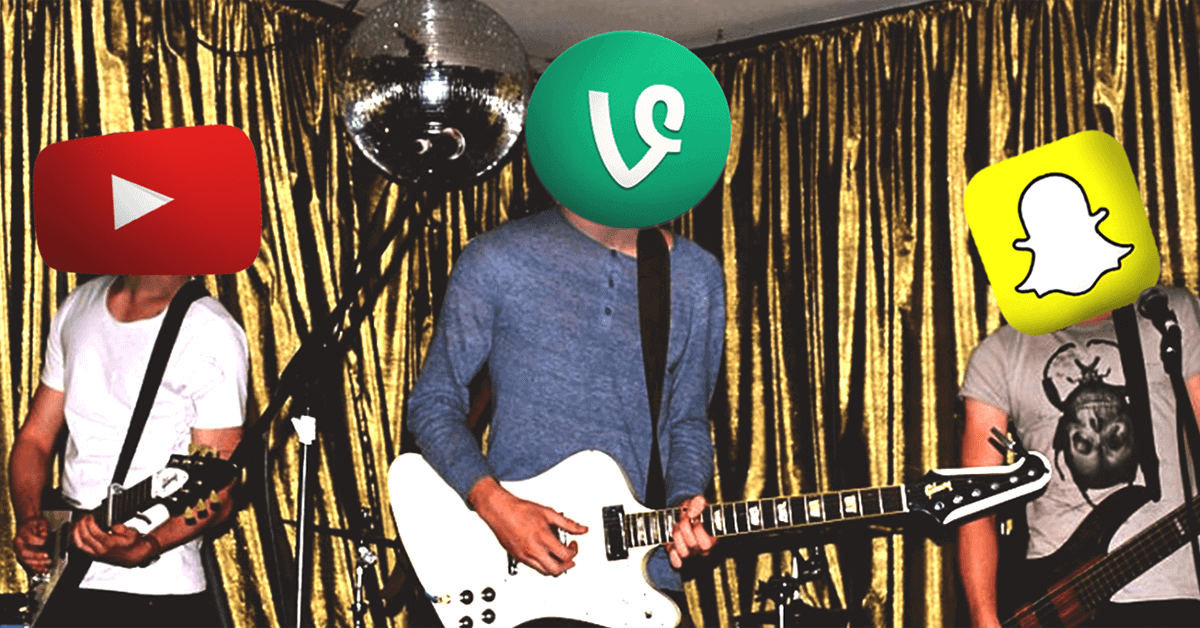 I’m astonished by the number of people who still say things like “you can’t make money with music anymore.”

Do you have any idea how many more bands and artists have been able to “pop” and become profitable because of social media like Vine and YouTube who would never have been able to get so much as a meeting with a major label 15 years ago? It’s absurd. Yes there are less people at the top. You don’t have 50 different artists making a gazillion dollars with platinum records, but what’s happened is that the long-tail of the graph has gotten even longer. There are a ton more people these days making tens of thousands or hundreds of thousands because of a proper content strategy on social media.

And ultimately, that’s the goal right? If you’re a true artist, you’re in it for the music, not the money. There are plenty of artists who are stoked to be making $41,000 a year through Adsense and Beatport sales that allows them to do the one thing they love. Ten years ago, those people couldn’t be a music entrepreneur and had to do something else to support a music habit. Now they can legitimately call it a career, and they never had to schmooze with a single label exec.

Advice for Musicians Starting Out on Social Media

Here are some tips for musicians on social media looking for music exposure and awareness around their craft. As a music entrepreneur, you need to be everywhere that people who like your music are. Right? Follow the eyes, and (in your case) ears. If you’re not on Snapchat, Vine, Instagram, and Soundcloud, you basically don’t exist to the average 25 year old. You’re not even alive to them. So you need to be putting out content everywhere. Once you have the leverage, there are ways to monetize. Brands are going to pay for music. Live events will continue to be profitable.

Those were and continue to be bands that flourished because they cultivated a community. People make fun of pop music because it’s fleeting. It’s big for a second and then it goes away. But the best pop music – Madonna, Michael Jackson, Justin Timberlake – cultivates a community. The Grateful Dead. Phish. These are bands that outlived any reasonable expectation of popularity because over the years they went beyond putting out music and built an extremely engaged community.

If you want to make enough to crush it as a music entrepreneur and play your music, you need to care about the audience. You need to start doing things for them. Call it community management, call it access, call it whatever you want, but things like Meerkat and Snapchat are places that you need to be if you want to cultivate a following. I mean let’s stop for a second and just look at Meerkat (a platform I’m crushing it on, btw). Right now people are just kind of turning on the live stream at their desks, or in their kitchens and just… talking. It’s nice, but could you imagine doing it as a band? Putting on mini Meerkat concerts for your most engaged fans. Bringing them into your home studio to listen to you putting the finishing touches on your newest song? You’d have fans for life! It’s all about access for your community, my friends. Once they love you, it’s easy to sell them your stuff. That’s my business advice to musicians starting out, and also the path to being able to financially support yourself with your art.