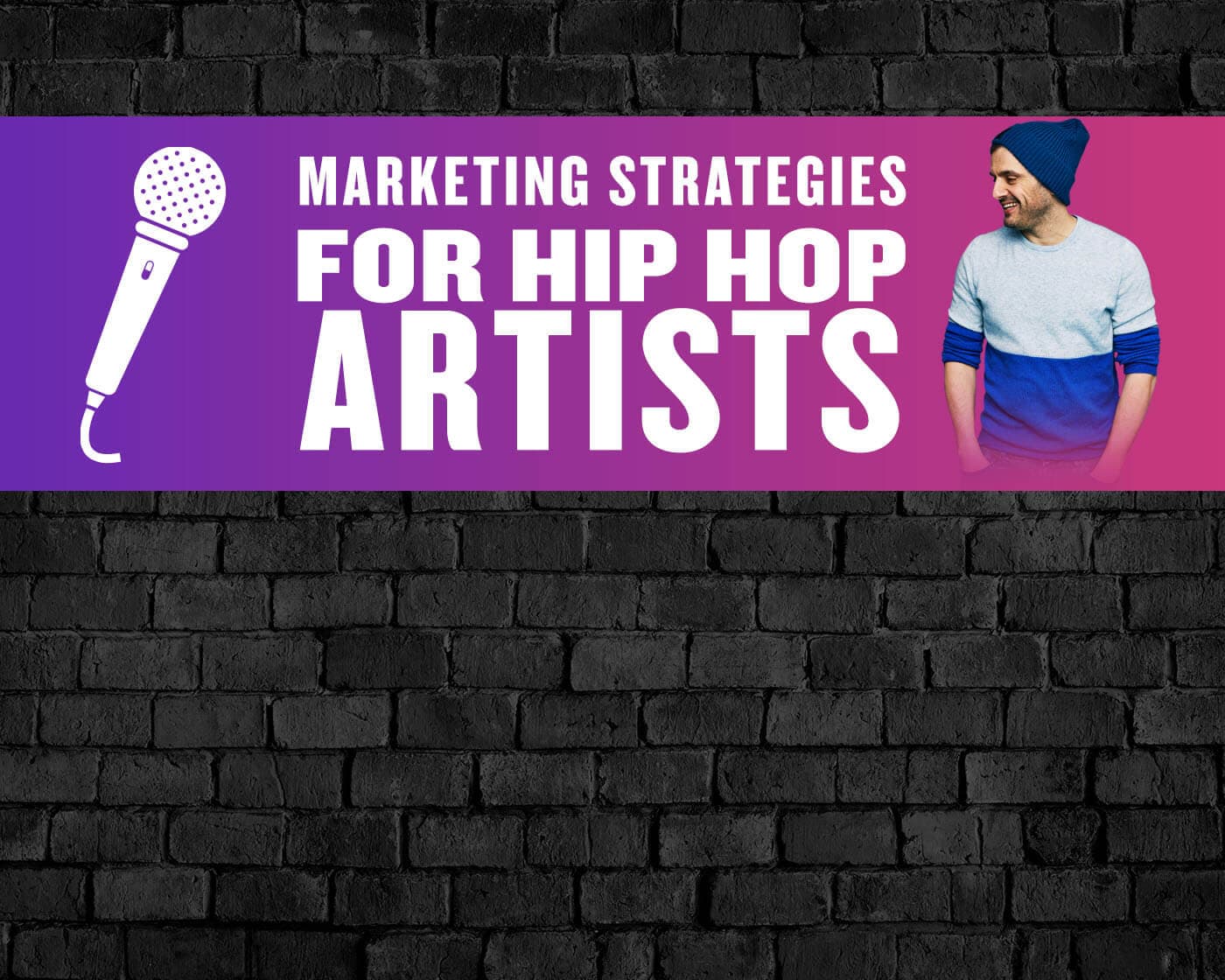 I’m fascinated by the story element of hip hop — the analogies, the clever cultural references that make me laugh, and the raw truthfulness in the lyrics. For example, a big reason why I love 21Savage so much is because he mentioned Randy Macho Man Savage (my favorite wrestler of all time) in a song.

That’s what people don’t get about Biggie and Tupac. A big reason why they were all-time greats is because they were talking about real life. They were telling the truth. They were being vulnerable.

In this article I’m going to talk about my advice for hip hop artists who want to dominate the music industry in 2019 … coming from the perspective of someone who understands attention and human behavior.

Collaborations are huge because they allow you to “trade fans” with other artists. Especially when they’re outside your direct demographic.

If you’re a rapper, one of my biggest pieces of advice for you would be to do a collaboration with a country star tomorrow. Get a Latin trap artist to sing the hook of your next track. Hit up R&B stars that used to be huge 10-20 years ago.

People grossly underestimate how much this matters.

Think about it… the entire genre of hip hop took a massive step forward when Run DMC did a collaboration with Aerosmith. Most people don’t understand how much Kendrick Lamar’s collaboration with Taylor Swift mattered to his career.

There’s only one asterisk:

It has to be authentic. You shouldn’t do collaborations just because you think they’ll get you more awareness. You should do them because you like the music.

2. Put out as much music as you can

The number one piece of advice I have for artists is to put out music every single day.

Most artists hedge against this because they don’t want to dilute their craft. But here’s the thing:

So if you’re a talented artist, the upside of having 100 “at bats” is enormous. All you need is one song to reach the right person to take your career to a whole different level.

The downside is practically zero.

3. Hit up vloggers to feature your music

Remember all the artists who got huge because their songs were always playing in the intro of Madden or NBA Live video games?

DM every major vlogger that has over 100,000 views on their videos and give them your music for free to put in their vlogs. Having an influencer listen to or promote your music is the ultimate word of mouth.

Three years from now, some random person (who just so happens to be the executive at a major record label) might discover that episode where your music was featured, and that’ll change your life forever.

4. Stay focused and consistent over the long term

When it comes to music or business or anything else, you need to start making decisions based on legacy vs currency.

For me, I don’t care about having stuff. I don’t care about “keeping up with the Joneses.” Even when I didn’t have much money, I never made a decision predicated on how much I could make. As long as I had my rent and basic stuff covered, I was good.

I just believe that I’m going to be an all-time entrepreneur with a huge legacy, and everytime I “cash in chips” I’m just slowing myself down.

There are only two things: legacy and currency. Too many people sacrifice their legacy for short term cash with the mindset that they’ll “reconstruct” their legacy later.

But here’s the problem with that:

Everything is on the record.

We know Jay-Z did a Budweiser commercial.

To me, the biggest key is to never waver from my truth. Even if I have no money and even if I have all the money.

I don’t want to put pressure on anyone to be anything other than themselves. But just understand that everytime you go for short term money, you take a couple of “pebbles” out of your legacy.

If you got value from this article, I would love it if you could share it on Twitter!